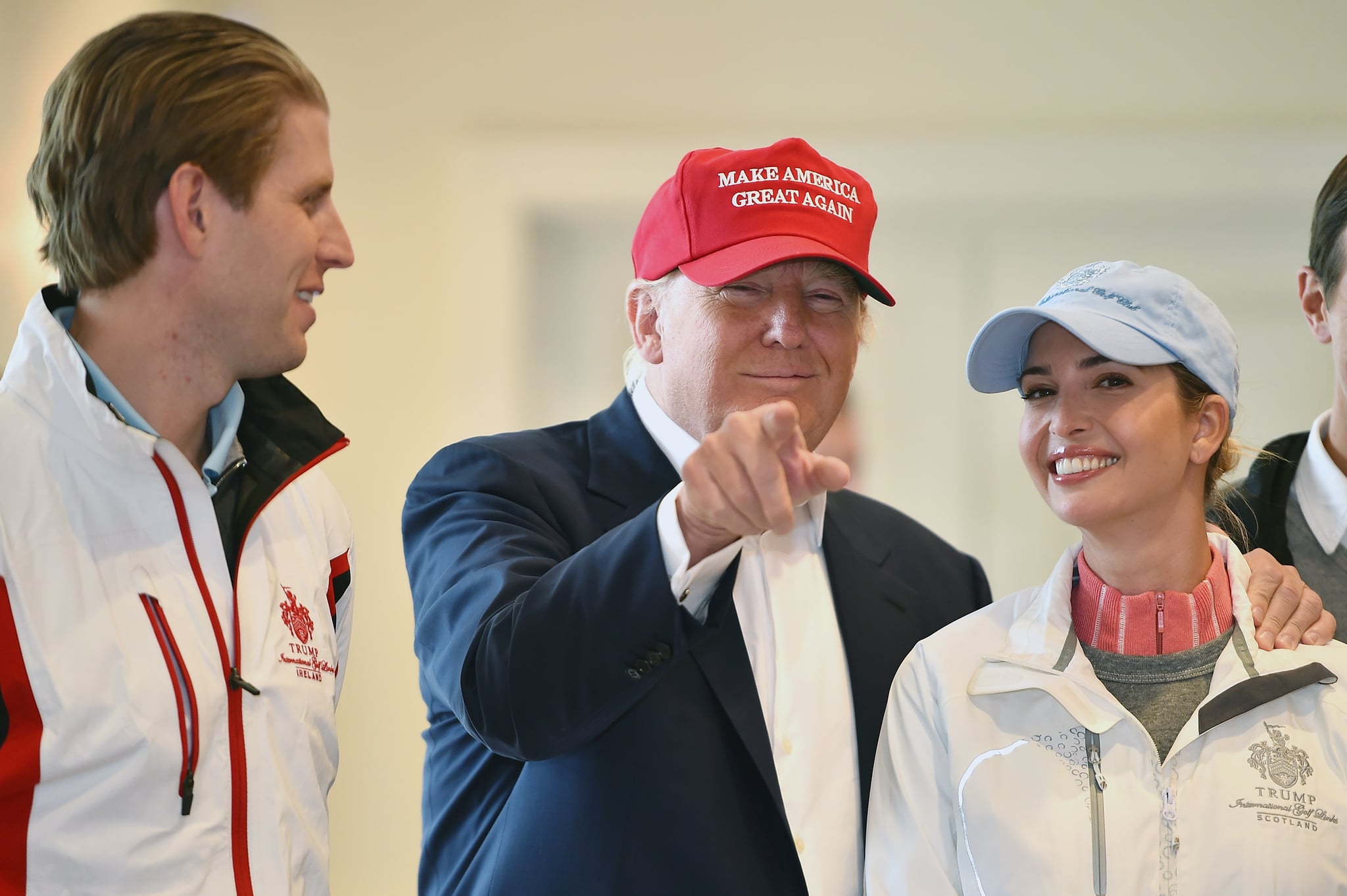 The New York primary is happening on April 19 and two of Donald Trump's kids won't be voting for him. That's because the New York primary is a closed event, meaning you can only vote Republican or Democrat if you are registered with that party. Ivanka and Eric Trump are not registered with a political party and failed to meet the deadline to sign up as Republicans back in October.

"They had a longtime register and they were, you know, unaware of the rules, and they didn't, they didn't register in time," said the GOP front runner in an interview with Fox & Friends. "So they feel very, very guilty . . . but it's fine, I mean I understand that."

“They feel very, very guilty.” @realDonaldTrump on Ivanka & Eric not registering in time to vote in the NY primaryhttps://t.co/UfQ5ZXVRqL

As Yahoo News noted, both Ivanka and Eric have donated money to Democrats in the past, just like Donald Trump has.