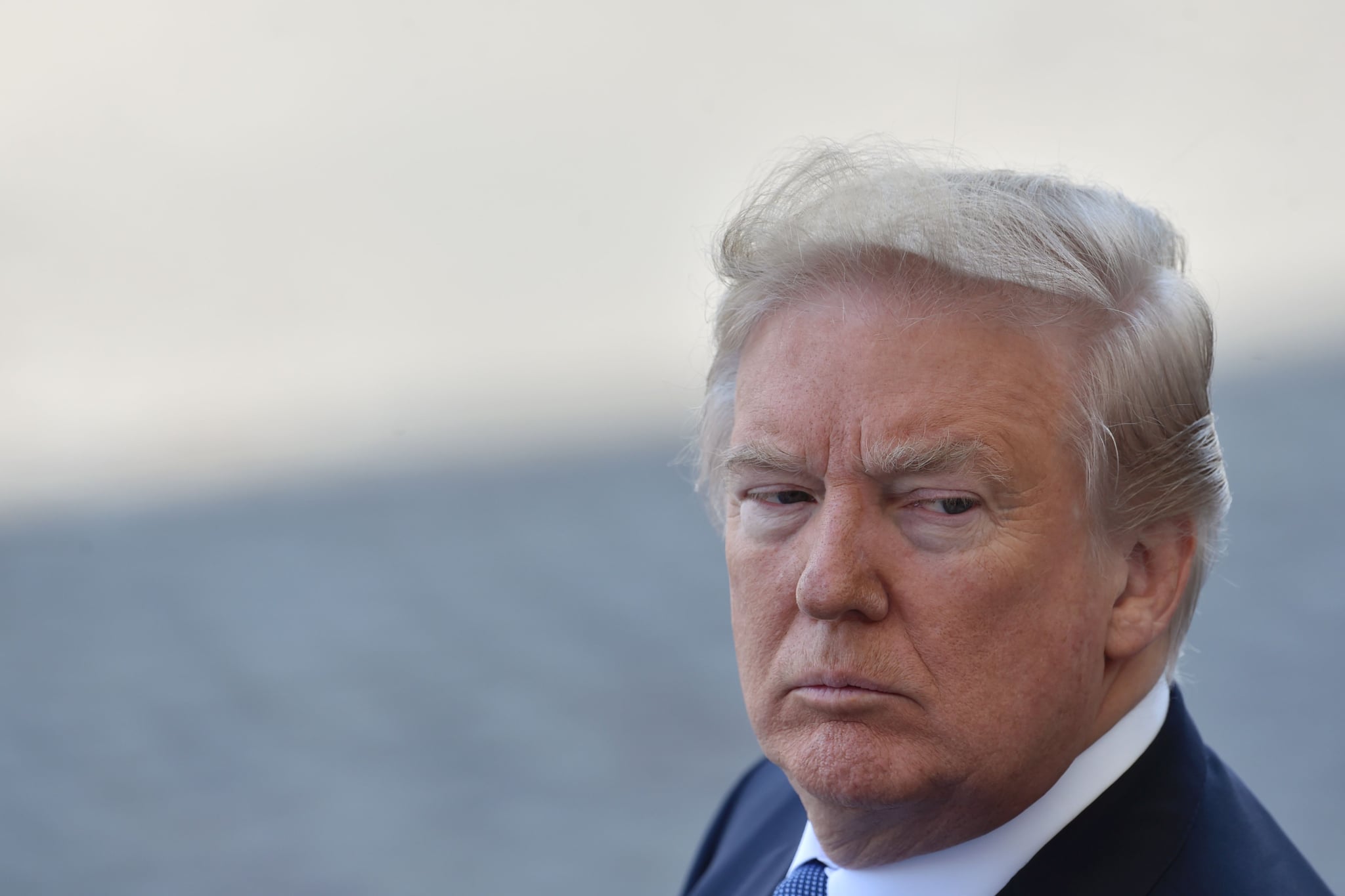 Donald Trump addressed a new poll that indicates his approval rating has been declining pretty steadily — and plummeting to historic lows — since he took office in January. The Washington Post-ABC News poll, released on July 15, found that 36 percent of Americans approve of the president. On Twitter the following day, Trump criticized the poll for being inaccurate and shrugged off the dismal approval rating as "not bad at this time."

The ABC/Washington Post Poll, even though almost 40% is not bad at this time, was just about the most inaccurate poll around election time!

Since his inauguration, Trump's approval rating has dropped a full six points. In addition, 48 percent of Americans polled say they are dissatisfied and "disapprove strongly" of his performance thus far. The same percentage of Americans also think the nation's leadership in the world has weakened. The poll randomly sampled 1,001 adults from July 10 to July 13.

Though the president thinks the numbers are "not bad at this time," one can't help but wonder what would constitute as "bad" in his mind.

APIA
I'm Half Asian, and After Atlanta, I Feel More in Between Than Ever
by Kimmie Fink 3 weeks ago