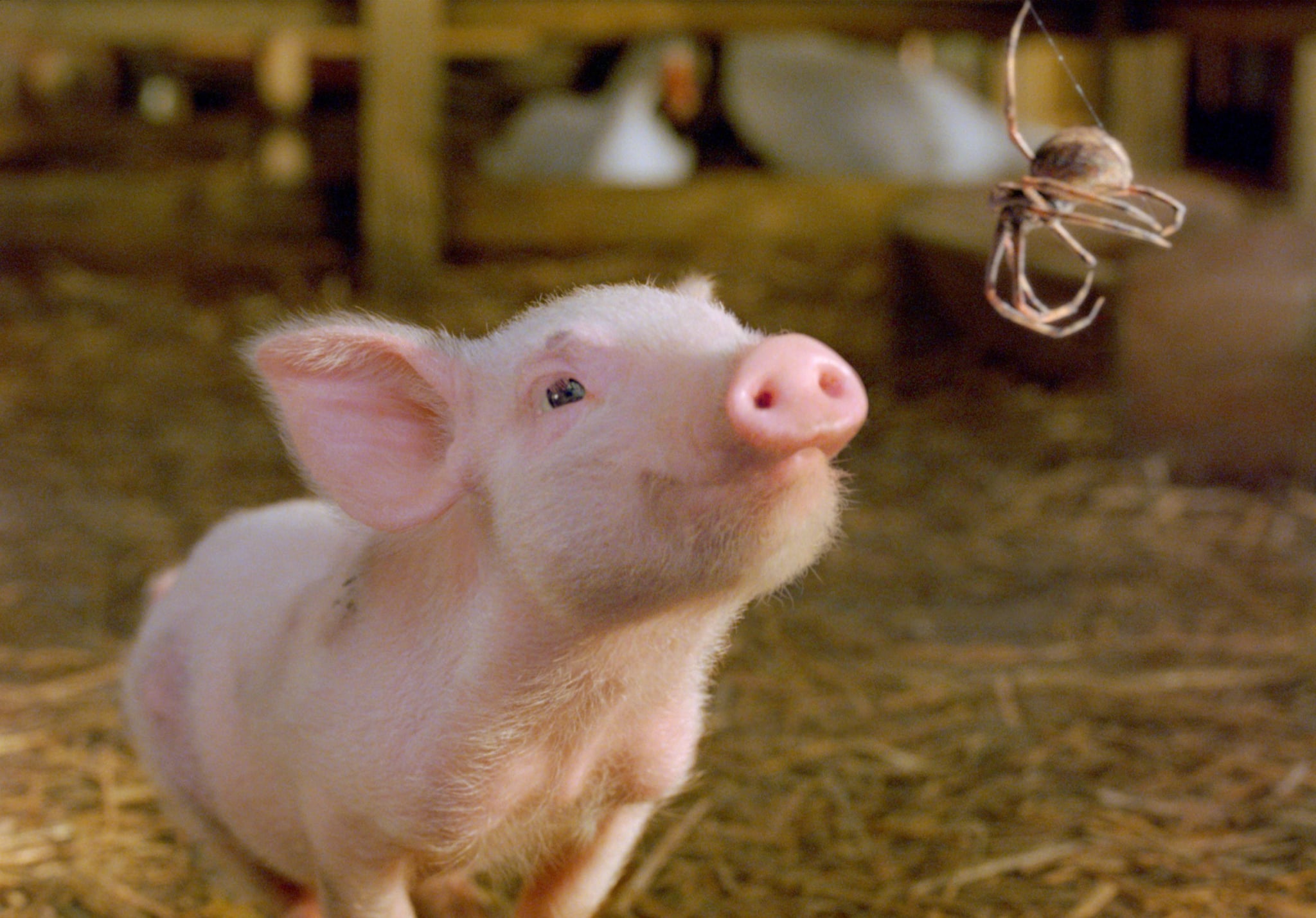 A farmhouse just went on the market for a staggering $3.7 million, but it's with good reason: it's the former home of beloved author E.B. White. Oh, and the barn that's in the back? That's the inspiration behind Charlotte's Web.

Robert and Mary Gallant moved into the 44-acre saltwater farm in North Brooklin, ME, shortly after E.B. White's death in 1985. Over the many decades that they lived there, the Gallants took great pains to make sure that every aspect of the retreat that White and his wife took pleasure in were left completely intact, even as they raised their own children on the farm. Now that the couple has reached their 80s, they're looking to retire — and as a result, have put the property up for sale.

White was known to have appreciated solitude above all, often saying that he "felt for animals a kinship he never felt for people." It's on this farm that he composed some of his greatest works, and visitors frequently stop by to experience the inspiration that emanates from his former home. "E.B. White would turn over in his grave if he knew how many people stop here," Mary Gallant told the Portland Press Herald, adding,"but to me, that's absolutely wonderful that he is so alive to the world."

For more photos from the farm and to get a sense as to how deep the legacy goes, head over to New England Today. And here's hoping that the next owner cherishes the history and legacy of E.B. White just as much as the Gallants did.