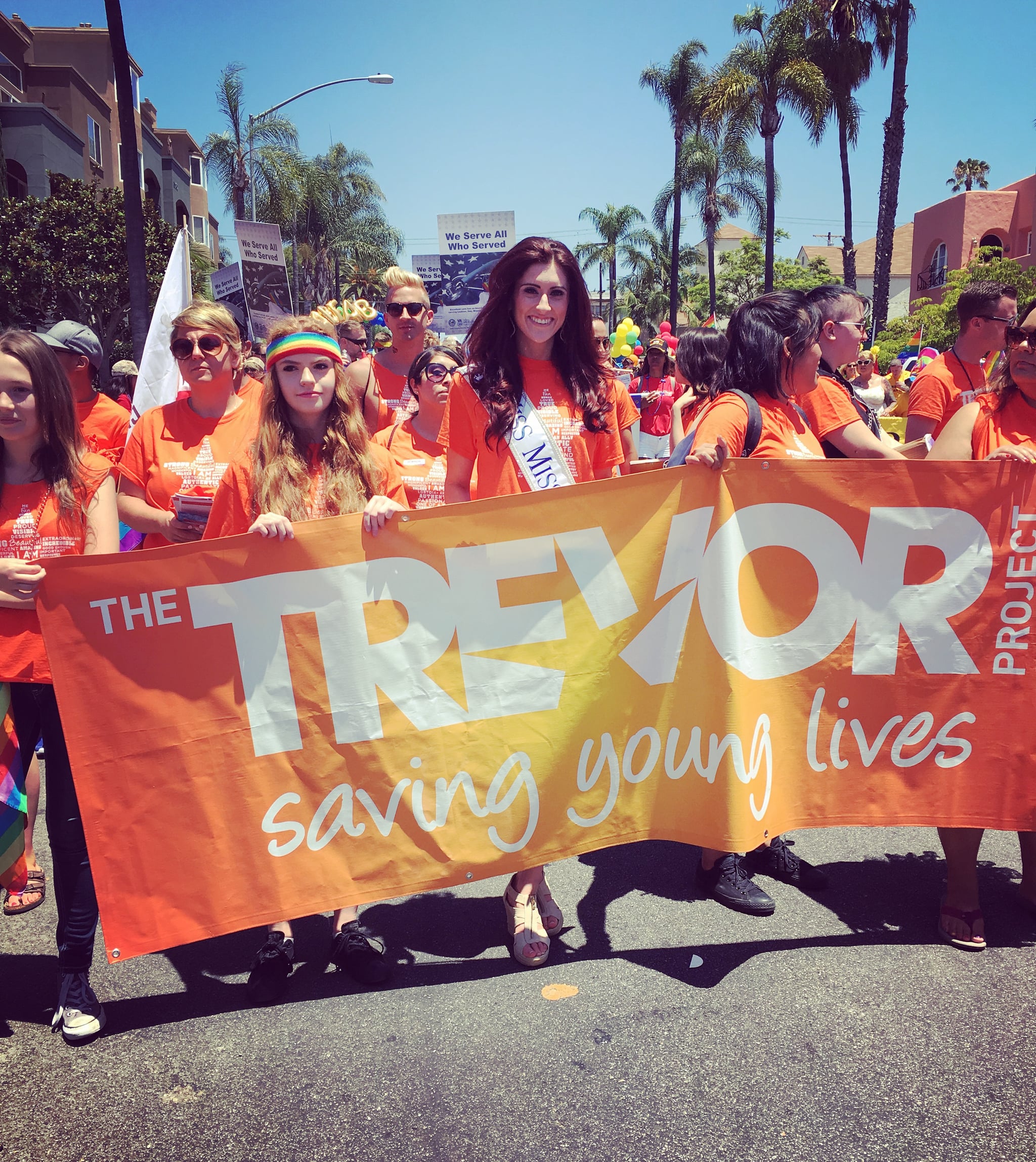 Harvey Milk, Ellen DeGeneres, and Laverne Cox. When I think of my community, these are the renegades who come to my mind. I often think of the historical significance of each of their lives, and I wonder who they looked up to and who inspired them when they were 25 years old, paving the way for so many to come later. I wonder what having pride must have felt like for Harvey, especially. I imagine it felt like living in a world where complete safety was never guaranteed. Sometimes that's how I feel, too.

"The thing that is really hard, and really amazing, is giving up on being perfect and beginning the work of becoming yourself." — Anna Quindlen

Six years ago, I would find this to be the motto of my life. As a student at the University of Central Florida, I was 18 years old and realizing that my life's reality would quickly change as I came into who I was as a feminine lesbian. I was confused as to whether or not stereotypes would change the course of my life and worried about what friends and loved ones I might lose for choosing to live openly as who I am. As I think about how having pride has played different roles in my life since that time, still I am reminded of Harvey, Ellen, and Laverne. Some have called me a trailblazer in my own right, but what I have done has only been enabled by these true renegades who have come before me to give my life and voice the chance to be meaningful. These are the voices that have shown me truth in the times where giving up on being perfect is my biggest and hardest surrender — that it is not my responsibility to take on the pressures that society projects upon me. 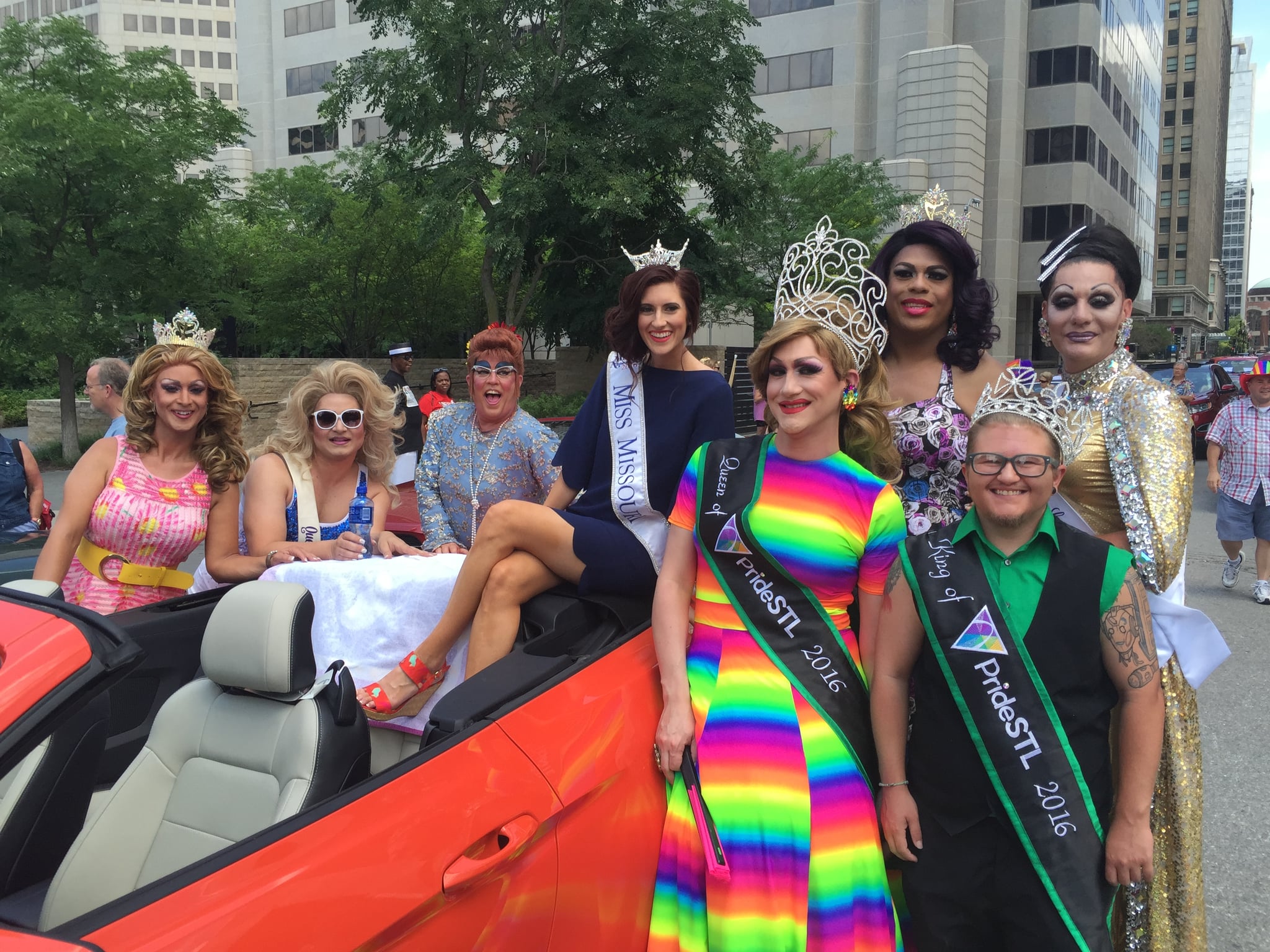 I have always been proud to be a lesbian woman. I can't remember a time in my life, even through my coming out, where I felt shame or guilt for choosing to live openly as who I am. But, when I really think about my life, I've also never truly felt pride in the ways that I have felt it over the past year, when nearly overnight my story of being the first openly LGBTQ Miss America contestant brought national attention. As a natural introvert thrust into the spotlight, I soon found myself questioning my purpose and deeply exploring my personal meaning of pride. I thought that if I could show enough pride to become someone else's Ellen, it will all be worth it — and it has been.

Pride is not a party that happens once a year. Pride gives you grit. It helps you resist homophobia and slander to stand up for yourself because you know your reality better than anyone else. Pride gives you courage. While your voice shakes and your hands sweat, pride lets you tell strangers about the part of yourself you love the most, while they tell you it is the part that will send you to Hell. Pride gives you empathy. When you hear the story of the teenager who is rejected by her family, you wish you would have gotten to her sooner so that she would understand the problem was in her environment, not her. When your true love is rewarded by society with hate, pride helps you rally. And, when 49 of your brothers and sisters are senselessly murdered in the deadliest mass shooting in United States history, pride forms a legacy that will forever endure.

Pride feels different for everyone, but my pride makes me feel like I can make a difference in the world.