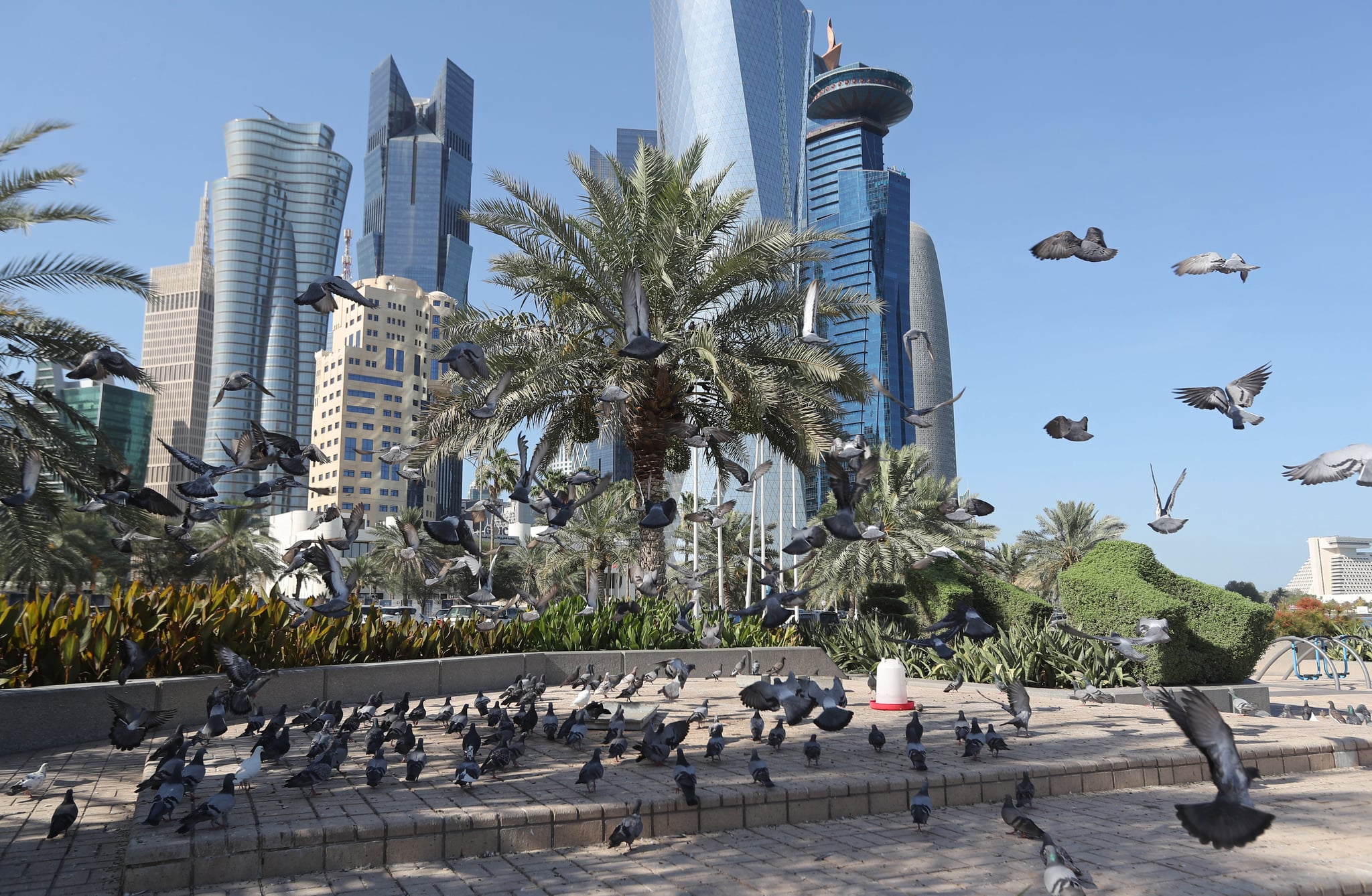 On Monday morning, four countries — the UAE, Saudi Arabia, Bahrain, and Egypt — announced that they'd be cutting all diplomatic ties with the State of Qatar. The fallout started immediately and has escalated throughout the week. Here's everything we know so far.

Stay tuned as we update this story as the situation unfolds.