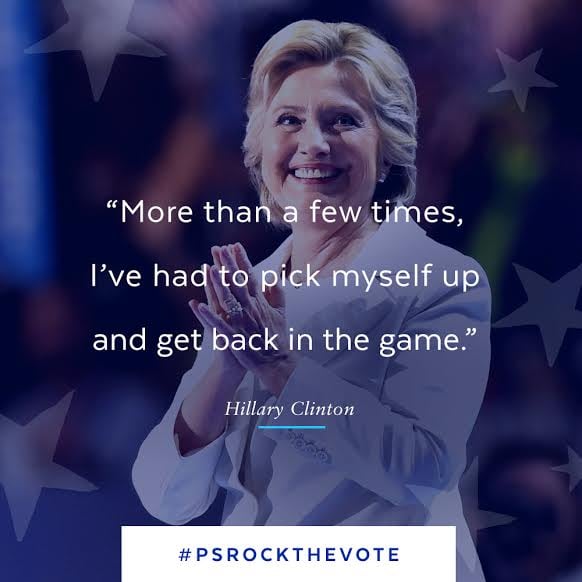 Hillary Clinton solidified her place in history Thursday when she accepted her party's nomination and inspired those who see her as an example of competence and perseverance. President Barack Obama even tweeted approval of her speech in which she did much more than just criticize Donald Trump.


Great speech. She's tested. She's ready. She never quits. That's why Hillary should be our next @POTUS. (She'll get the Twitter handle, too)

Here are the eight standout quotes you can't miss.