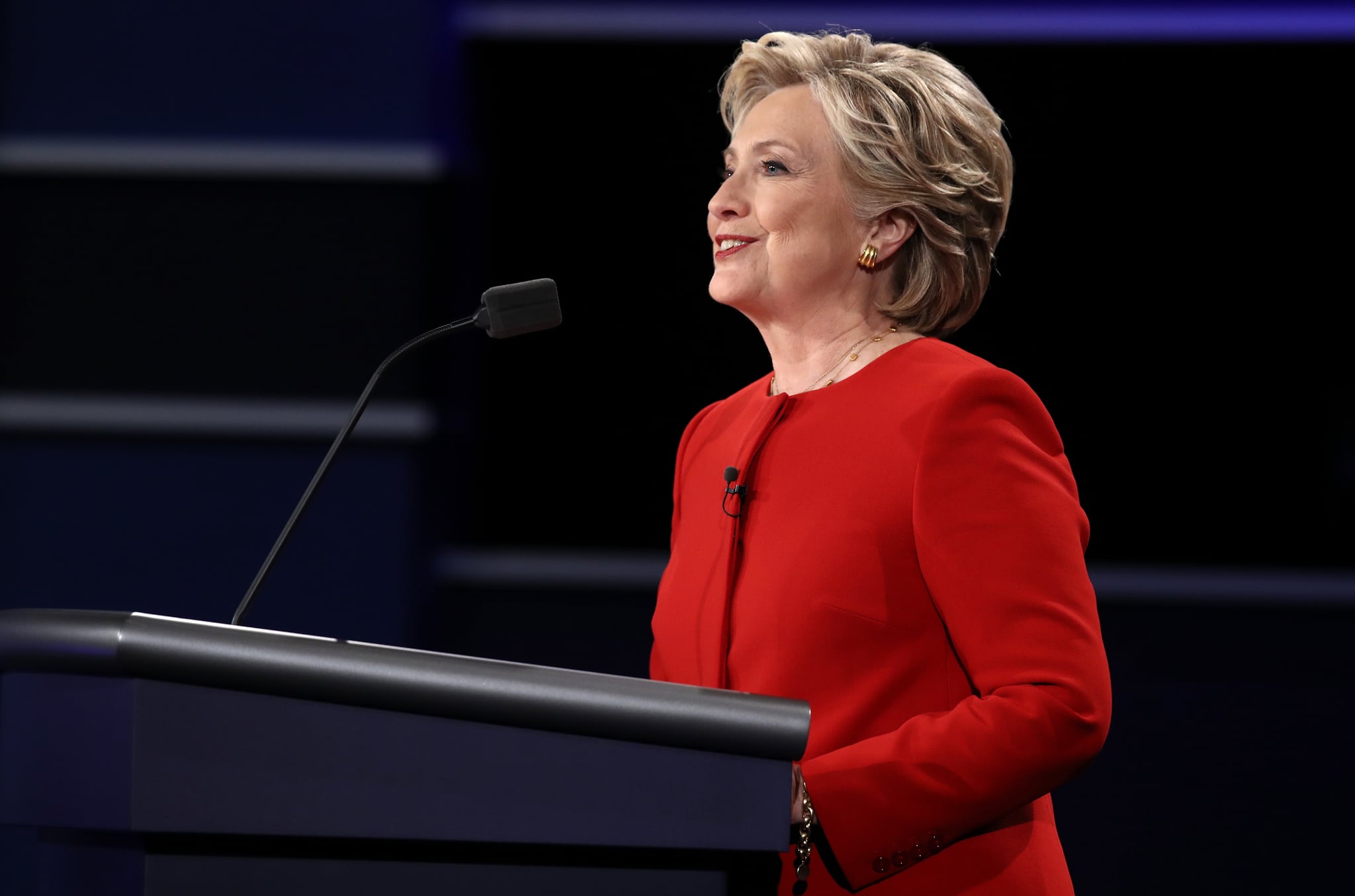 In one of the most memorable moments from the debate, Hillary Clinton responded to Trump's comments about her "staying home" with a zing.

Speaking about racial tensions in the country, Trump said that Clinton would know more about the issue if she hadn't stayed at home. Clinton made no appearances the weekend before the debate in order to prepare.

“I think Donald just criticized me for preparing for this debate. … I prepared to be president.” - Hillary Clinton https://t.co/76XZjIiSJX

"And I will tell you, you look at the inner cities and I just left to try and I just left Philadelphia and I just, you know, you see me, I been all over the place, you decided to stay home and that's okay. But I will tell you I've been all over and I've met some of the greatest people all over me within these communities. And they are very, very upset with what their politicians have told them what the politicians have done."

Clinton responded to the jab . . .

"I think Donald just criticized me for preparing for this debate. And yes I did. And you know what else I prepared for? I prepared to be president, and I think that's a good thing."

"I did prepare for the debate. You know what else I prepared for? To be President." #debatenight pic.twitter.com/U4YFwU0bhT

"You know what I also prepared for? I prepared to be president." #debatenight