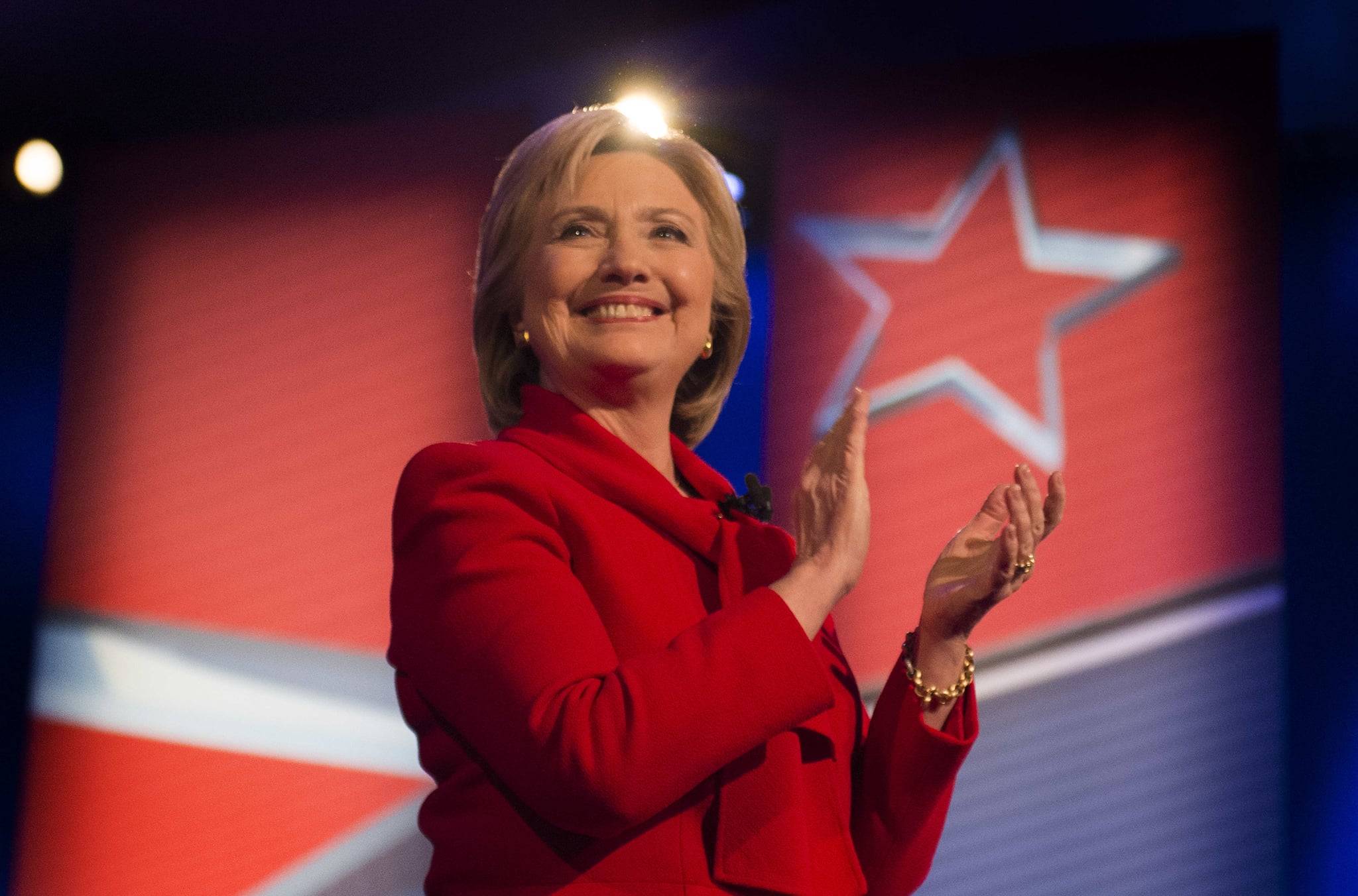 To celebrate International Women's Day, Democratic presidential candidate Hillary Clinton has been tweeting a series of inspiring messages, with a throwback video being the most powerful.

First was a fact about another former fist lady — Eleanor Roosevelt — along with a quote.

Then came a message about how women's rights are tied to the greater social good.

Advancing the status of women and girls makes economies grow and nations more secure. It's the right—and smart—thing to do. #IWD2016 -H

And a playlist of songs from some of her favorite female artists.

Finally, a video of a speech she made at the United Nations World Conference on Women in Beijing in 1995. "Tragically, women are most often the ones whose human rights are violated — it is time to break the silence," she says in the clip before commenting that tragedies that affect women (like prostitution, physical violence, and genital mutilation) are human rights issues just as much as they are women's rights issues.

Regardless of whether you think some of her past actions have hurt women rather than helped them, you must admit the message is incredibly powerful.