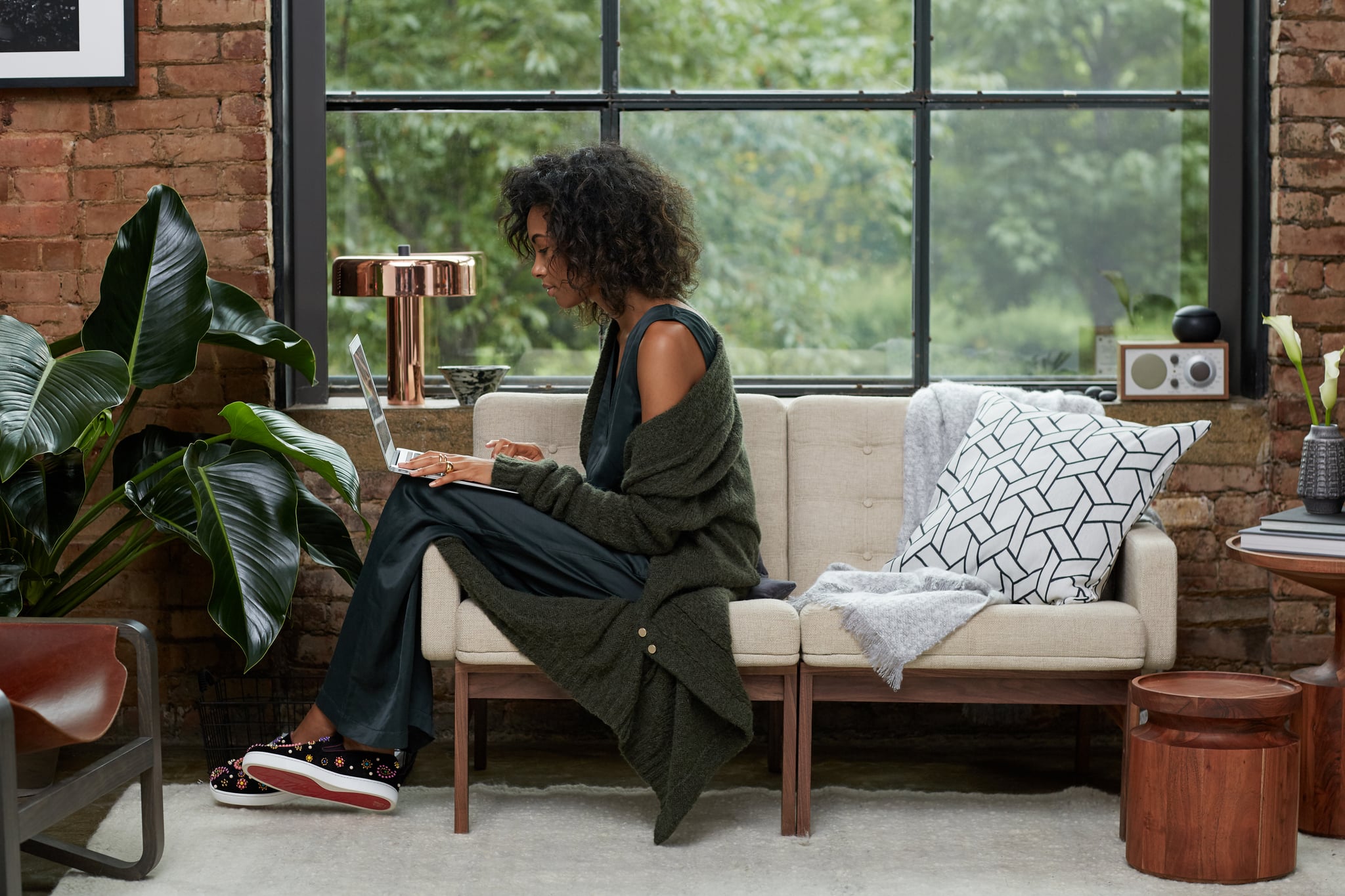 This year's presidential election was unprecedented in many ways, particularly in how fake news shared via social media may have influenced the outcome.

A Pew Research Center study from May found that the majority of American adults — 62 percent — get their news from social media. About 44 percent get their news straight from Facebook. While the exact impact of fake news on the election is still unclear, a BuzzFeed investigation into Facebook found that in the last three months of the election, top fake election stories received more engagement — such as comments, reactions, and shares — than those from 19 legitimate news outlets like The New York Times and The Washington Post combined.

Fake election stories got more engagement than those from 19 legitimate news outlets combined.

How did misinformation spread so easily on Facebook? The social network relies on an algorithm to populate its Trending Topics section that can't tell fake news from real news. Facebook once had a team of people who were in charge of the section but fired those employees in August. That means fake news often gains a prominent spot on Facebook that makes it easy to share. (It should be noted that fake news sites distribute articles containing misinformation as if they were factual, which is not the same as sharing op-eds or opinion pieces.)

Some of that fake news that reached millions of Americans included stories that suggested Hillary Clinton campaign Senior Strategist John Podesta worships the occult and drank bodily fluids at a ceremony and another claiming Donald Trump once said he'd run for president as a Republican because Republicans are the "dumbest voters."

Fake news has become such an issue that even President Barack Obama took Facebook to task for not dealing with the phenomenon effectively. He said the site "creates this dust cloud of nonsense" at a Clinton rally in November.

To help you cut down on the "dust cloud of nonsense" in your News Feed, we've pulled together a list of items to check when you want to make sure an online article is legitimate. If a story checks one or more of these boxes, there's a high chance it's full of fake information.

1. The story has an absurd headline.

While not all clickbait is inaccurate news, most fake stories have incendiary headlines. These outlets are betting that you're not going to click on the article — you're just going to see the headline, get mad or excited, and share it.

Often, fake news headlines don't even match the content of the article. They'll put something crazy in the headline, but the actual piece will be about something different or will lack the facts to back up the headline. For example, a video was circulated with title "Black Lives Matter Beats Up Homeless Veteran at Charlotte Protest," but the video actually came from the UK and had nothing to do with BLM or veterans. There was also nothing in the video to suggest it was at the Charlotte, NC, protest.

Over-the-top-sounding pieces, like ones that claim Hillary Clinton is a lizard person, are easy to spot. Other stories, like the one about Pope Francis endorsing Trump, are harder. Check the headline against the content to be sure.

2. The story has sketchy sources.

Fake news mill Truthfeed published a story titled "Pepsi Stock PLUMMETS After CEO Tells Trump Supporters to 'Take Their Business Elsewhere.'" The piece didn't include any quotes from Pepsi CEO Indra Nooyi or anything else that backed up the claim that Pepsi's stock dropped. The story led Trump supporters to boycott Pepsi. When a story has nonexistent or questionable sources and lacks quotes or substantial facts, consider this a major red flag for fake news.

Also, most reputable news stories will appear in multiple outlets, unless a story is exclusive. This means that if a story is true, you're likely going to see it in more than one place. If you think the article you're reading might be fake, a quick Google search will tell you if anyone else is reporting it. If you don't see it anywhere else, it's probably untrue.

3. The story has a strange or unrecognizable URL.

If you click an article with a URL that ends in something like .co, .su., or anything else that's not .com or .net, there's a good chance the site is misleading you. There are fake news sites, like World News Daily Report, that sound legitimate or have URLs similar to legitimate news outlets, but the suffix gives them away.

According to CNN, multiple fake stories from abcnews.com.co went viral before they were found out. Snopes, a site that debunks internet myths, has also created a field guide to fake news that you can check if you think a site is pushing fake news.

Sometimes old news stories get dragged up again to lead readers into believing they just happened. Check the publish stamp on a piece to see if it's from a while ago. But even if the publish stamp is recent, the events being discussed still might be old.

CNN Money found that its story about Ford moving manufacturing to Mexico in 2015 was being quoted in a recent article posted to the site Viral Liberty. In the story, Viral Liberty made it seem like Ford was moving to Mexico because of Donald Trump's win. It took old, real news and presented it as new, misleading readers. This kind of thing is harder to detect, but doing a quick internet search can reveal the truth.

5. The story plays to your bias.

In its investigation, BuzzFeed found that the three major right-wing pages on Facebook shared false information 38 percent of the time and the three major left-wing pages did so 20 percent of the time. These outlets bank on how the stories make you feel (rage at Pepsi's CEO, for example) when you read them so you'll share them quickly. If you think about whether what you're reading is preaching to the choir (i.e., you), you might be able to see it for what it is: false information catering to an echo chamber.

Take a moment — instead of sharing articles you see on social media right away, pause to check for these signs so you can spare yourself and your online friends the time and false anger caused by fake stories.