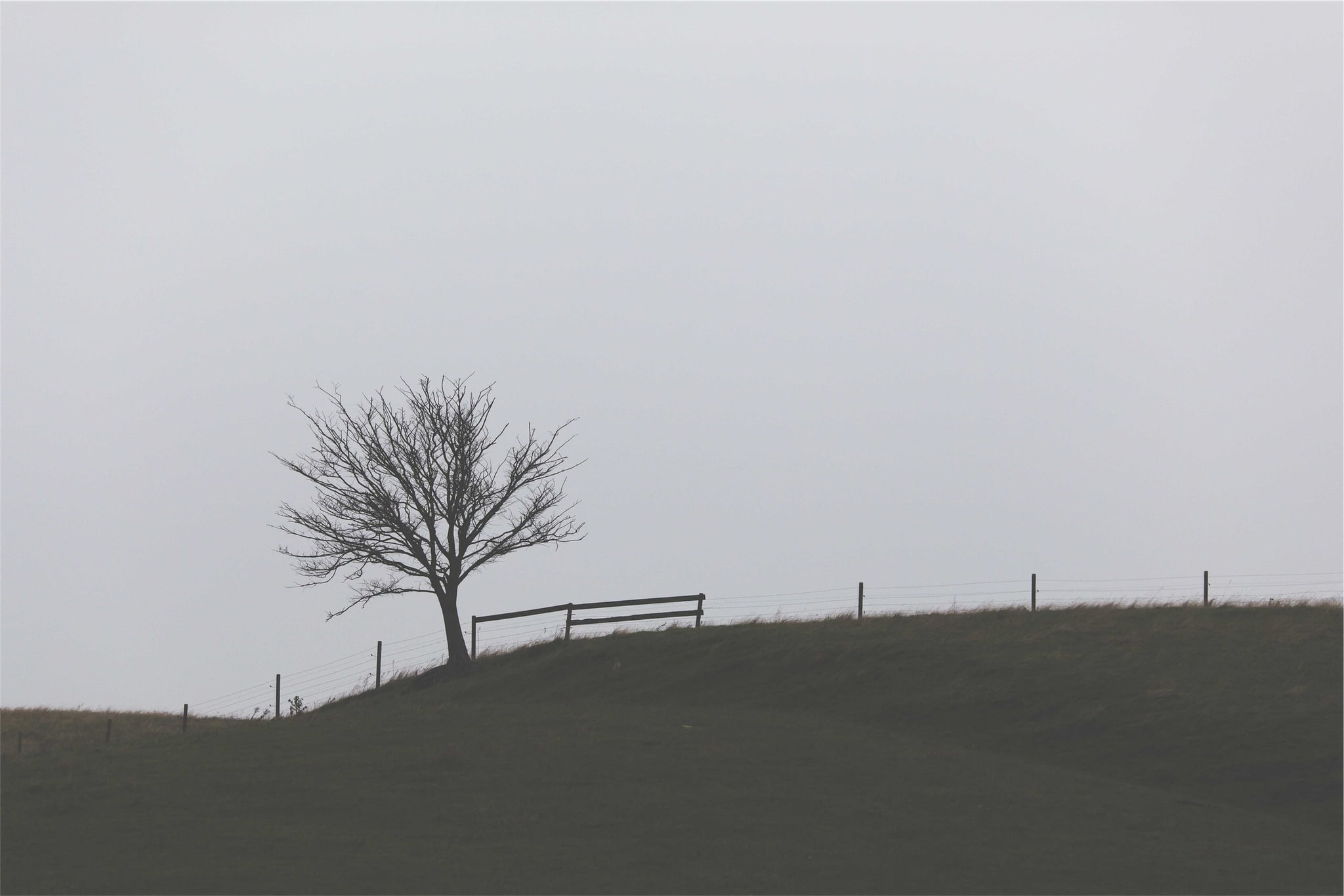 The filter you choose for an Instagram photo might be saying a whole lot more about your mental health than you know. In a new study, a team of researchers created an algorithm that can sift through your photos on the app and predict whether or not you're depressed. The algorithm was correct 70 percent of time and took into account a variety of factors in order to come up with the diagnosis.

The algorithm uses machine learning to learn what makes up a "depressed photo" based on owners of Instagram accounts who had been diagnosed with depression. Though the sample size was small — the study only looked at 166 Instagram users — the algorithm was then able to detect potentially depressed individuals within a set of new users. Specifically the algorithm learned that depressed people usually had photos that had a darker tone, used the Inkwell filter, had fewer individuals in the photos themselves, and had fewer "likes." Happier people, on the other hand, loved using the Valenica filter and included more people in their photos.

Related:
Researchers at MIT Are Using Emoji to Teach Software Sarcasm and Slang

While this type of research may seem superfluous, it's important to note that the 70 percent success rate of the algorithm's diagnosis dramatically outperforms the 42 percent success rate that regular doctors have. However, the researchers do express that the study shouldn't be used broadly on anyone's Instagram account. "No guarantee that this would translate to just the average Instagram user," Chris Danforth, the author of the study, said to BuzzFeed. Instead, the researchers suggest that the algorithm could be used as a "blueprint" to screen for depression "in an increasingly digitalized society."

ADVERTISEMENT
Related:
You Should Think Twice Before Saying These Things to Someone With Depression

For now, if you do see someone post a troubling post on Instagram, you can anonymously report them. Then, the next time this person opens up an app, they'll see different ways they can seek help, like calling a hotline.

If you or a loved one are in need of any help, the Anxiety and Depression Association of America has several resources here.

Tech Tips
Sneaky, Sneaky! Here's How to Play Among Us With an Invisible Name
by Camila Barbeito 14 hours ago