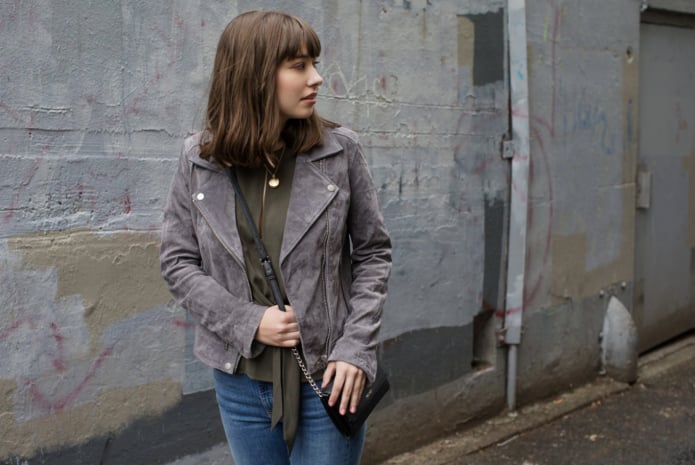 As a woman, worrying about your personal safety is a constant, difficult burden — and one that nobody ever signed up for. We shouldn't have to feel afraid to walk alone at any time of the day or worry that we'll be attacked if we don't take precautions, but unfortunately, that's our reality. And it's also the number one concern driving smart jewelry company InvisaWear, a brand that aims to protect women with wearable devices that alert loved ones and police in an emergency situation.

How this didn't exist until now completely baffles me; for the longest time, we've relied on pepper spray and panic buttons to keep us safe, but we also know the many issues that come with such minimal protection. Pepper spray requires proper aim, while alarms from panic buttons often go ignored by bypassers. InvisaWear gives the wearer peace of mind that help is only a double-click away.

InvisaWear CEO and cofounder Rajia Abdelaziz first came up with the idea during her senior year at the University of Massachusetts Lowell. As president of the Society of Women Engineers chapter, she noticed that attendance was decreasing as it got darker earlier in the day. Members were telling Abdelaziz that they felt uncomfortable walking back to their dorms alone and that pepper spray wasn't a reliable source of protection. About a month later, Abdelaziz was at the Apple store getting her phone serviced when the man sitting next to her picked up her pepper spray.

"He said he wanted to test to see if it worked for me," she told POPSUGAR. "Luckily, that hadn't been an emergency situation, but I remembered what the girls were saying, and I started to think to myself: this guy has a weapon and I'm the person who gave him that weapon."

After looking at products online, Abdelaziz discovered a hole in the market. It was either mace or Life Alert, which, frankly, was too ugly for even her grandmother to want to wear. Abdelaziz had been programming wearable devices at Amazon the Summer prior and decided to create an InvisaWear product for her senior project. Not only did she want it to work, but she wanted it to be stylish enough for young women to sport. So she designed the line to include an emergency wearable device in the form of a necklace, a bracelet, a choker, and a keychain. "Before we knew it, everyone wanted it!" Abdelaziz said. 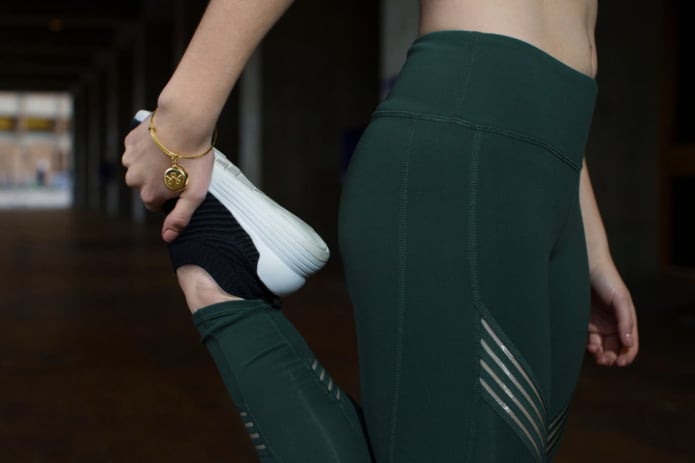 When you purchase the product, you download the free app onto your smartphone and fill out a simple profile, after which you are given the option to provide additional information to better help police. Pair the device using Bluetooth Low Energy and preselect up to five emergency contacts who will be notified in the case of an emergency. If you're being attacked, for example, all you have to do is firmly double-click the button behind the charm. It will not emit a noise or light in case it tips off your attacker. Your emergency contacts will then receive a text saying that you initiated an InvisaWear emergency alert and will also get a link to your exact location on Google Maps.

If you've enabled the free Contact 911 feature (which is highly recommended), you will receive an automated voice call from InvisaWear's system, prompting you to press one to speak to police or star to cancel. If you're unable to complete either, your primary contacts will then receive an automated voice call notifying them you're in need of help and prompt them to press one to connect to police closest to your location. The 911 dispatcher will automatically be able to view your location on their screen, thanks to InvisaWear's proprietary patent-pending technology and its partnership with Rapid SOS, whose software runs in every 911 dispatch center in the country.

What many people don't know is that when you call 911 from a cellphone, you're usually routed to a regional dispatch center outside of your city. If you don't know your exact location or you're unable to speak, they have no way of finding you. Not only that, but after wasting two to four minutes explaining your situation, you'll be put on hold and redirected to the correct dispatcher who will then need to be updated on what's going on.

"With InvisaWear's technology, first of all, we can skip the middle man; second of all, we're automatically displaying your location on the 911 dispatcher's screen," Abdelaziz said. "It's unbelievable how huge of a problem it is — 10,000 people die every single year when they're unable to be located in an emergency."

Well, what happens if you accidentally set off a false alarm? InvisaWear's products are designed to make accidents difficult. You won't be able to send an alert without firmly pressing down the back of your charm twice. But just in case you do, you can disable the signal from your phone if you have the non-911 feature and you can also press the star button on your keypad to cancel when you receive an automated call.

InvisaWear LimeLife Necklace ($150) and you have your choice of silver or gold. 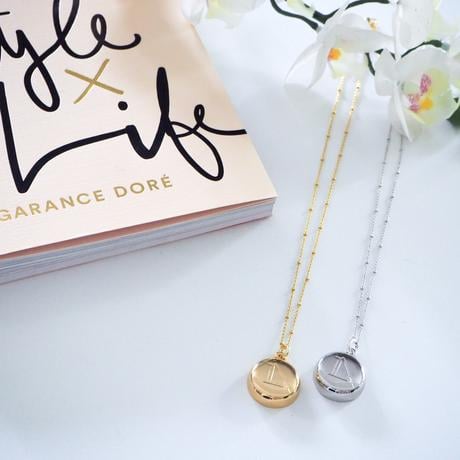 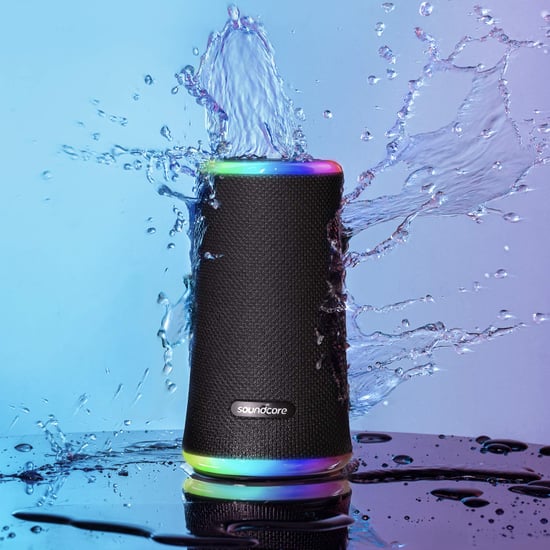 Halloween
Snapchat's Getting Spooky For Halloween With All-New Lenses, Bitmoji Costumes, and Map
by Haley Lyndes 6 days ago

Tech Tips
Wait, iOS 15 Lets You Take a Picture of Handwritten Text and Turn It Into a Message or Email
by Lauren Harano 1 week ago 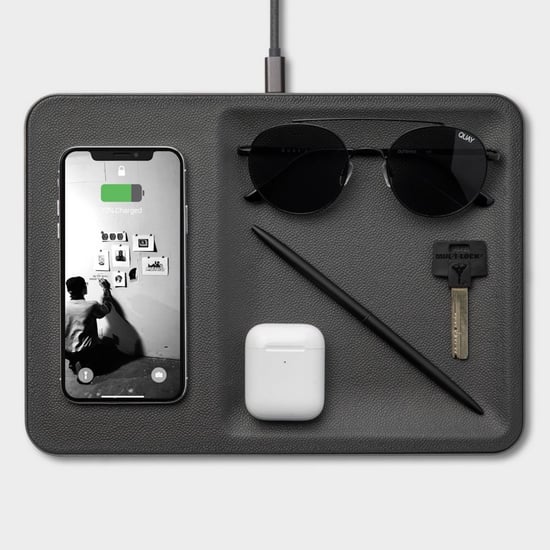