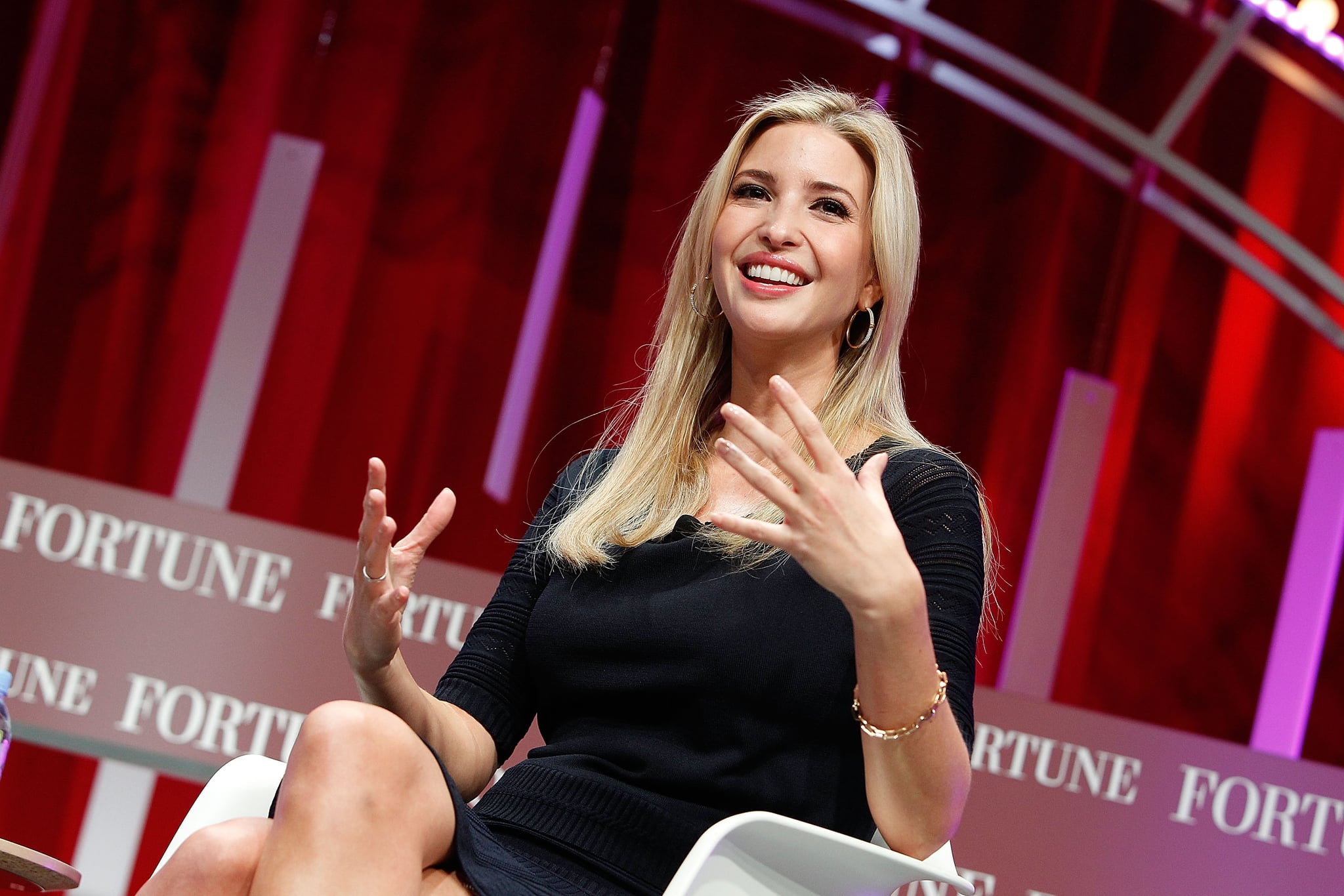 In one passage, Ivanka recounts how she "had no such advantages" to set up a lemonade stand outside Trump Tower, suggesting the inability was a setback. Ivanka commented on her troubles setting up a lemonade stand as making "the best out of a bad situation."

Tolentino points to another excerpt where Ivanka talked about having to fly coach on a trip to France. "She offers a story about being forced, by her mother, to fly coach to the south of France as the moment she realized she needed to make her own money," Tolentino wrote.

Take a look at how people responded to the book on Twitter.

Lesson: When life hands you a billion dollars worth of lemons, shake down your median-wage household staff with lemonade. https://t.co/Iwv1CfDGBs

makes me really rethink my thoughts on ivanka. had no idea she had to deal with something like this https://t.co/fuJiPk50cM pic.twitter.com/lbYhfrrDy4

Throughout the book, Tolentino wrote, Ivanka reveals "a telling portrait of the Trump-family ethos." But it also reveals just how out of touch with the average American the Trumps are.

Space
There Are a Ton of Moon Events Happening in 2020, Including a Blue Moon on Halloween
by Emily Weaver 3 days ago

Tweens and Teens
New Bill Could Make Cell Phones Illegal For Teens, and This Shouldn't Be Controversial at All
by Kelsey Garcia 4 days ago 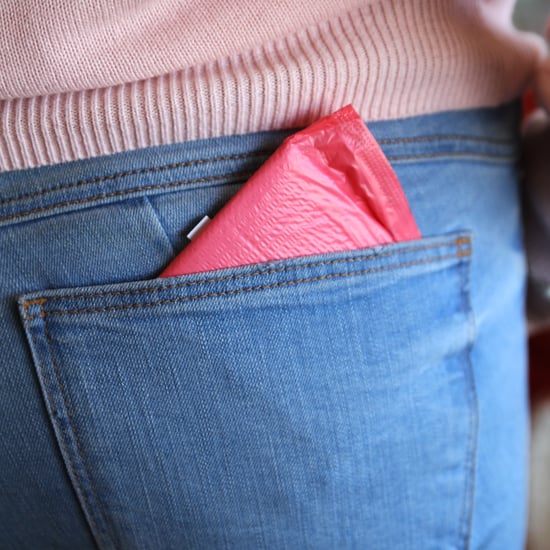