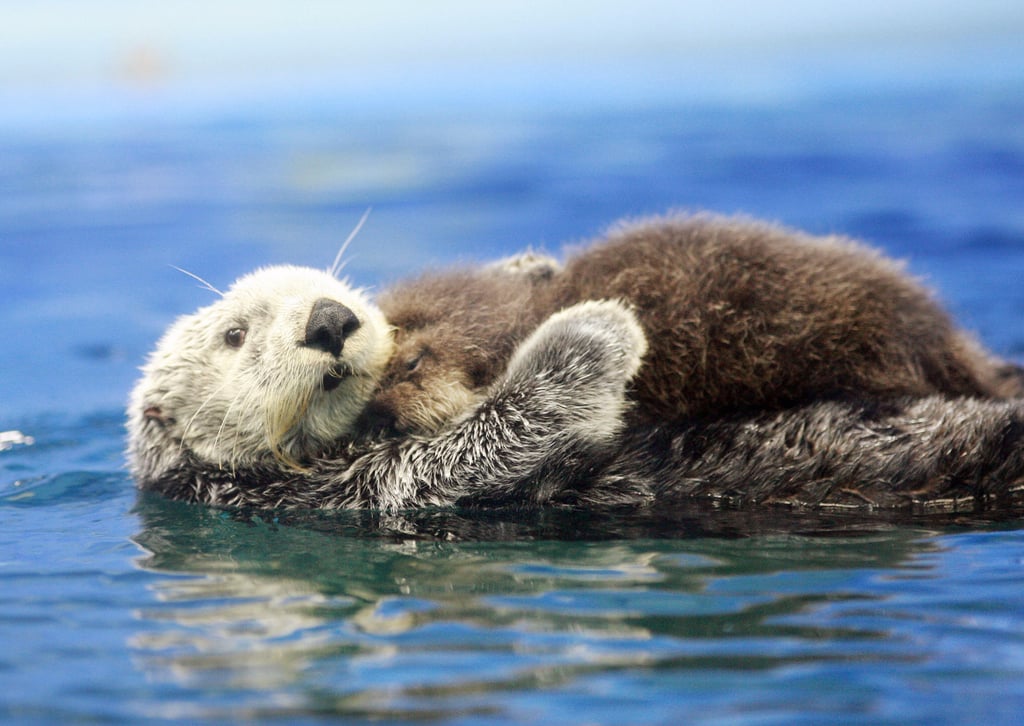 A Depressed J.K. Rowling Asked For Photos of Otters, and Holy Sh*t Did the Internet Deliver

After months — years! — of crazy leaders dominating the news cycle, it's safe to say we're all starting to get pretty damn depressed about the state of politics in 2017. While many of us have just found our happy place in the Reddit forums devoted to adorable animals, on Sept. 25, J.K. Rowling decided that she would no longer suffer alone in silence, taking to Twitter to band the internet together. "I'm so ****ing depressed," Rowling tweeted. "Send otter pictures."

Incompetent clowns in power and the opposition turning into a solipsistic personality cult. I'm so ****ing depressed. Send otter pictures.

As one might expect, Twitter was quickly awash with the most adorable otters that exist on planet Earth. Ahead, we've picked some of the very best (and most cheerful) responses to the legendary author's request — and we only ask that you bookmark some of these to revisit when you, too, have had enough with the news cycle and need cuteness to remind you of all that is good in the world.

Joe Biden
In a Stunning Tribute, Nearly 200,000 Flags Have Been Planted on the National Mall in DC
by Amanda Prahl 3 hours ago