Jimmy Kimmel formally addressed the president in an emotional monologue at the start of the Feb. 15 episode of his late-night show, following the school shooting at Marjory Stoneman Douglas High School that took the lives of 17 people. The host urged leaders in Congress to act on gun control and take legislative action to prevent a tragedy like this from happening again.

"We need laws — real laws — that do everything possible to keep assault rifles out of the hands of people who are going to shoot our kids," Kimmel said after rolling a clip of Donald Trump's response from the White House. He added, "Go on TV and tell them [congressmen] to do that. That is a perfect example of the common sense you were going to bring to the White House."

Kimmel also addressed the argument that it's too soon after the shooting to discuss a legislative course of action. "You say that after every one of these eight now fatal school shootings we've had in this country this year," Kimmel said through tears. "Our children are being murdered. Do something." Watch his impassioned call to action above. 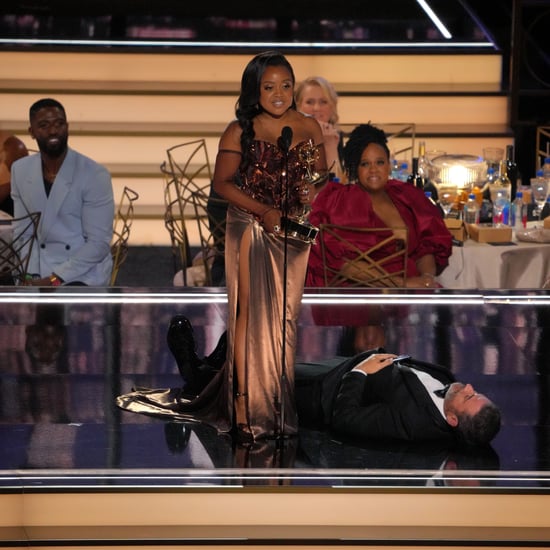 Jimmy Kimmel
Jimmy Kimmel Apologizes for Stealing Quinta Brunson's Emmys Moment: "I Think So Much of You"
by Eden Arielle Gordon 2 weeks ago 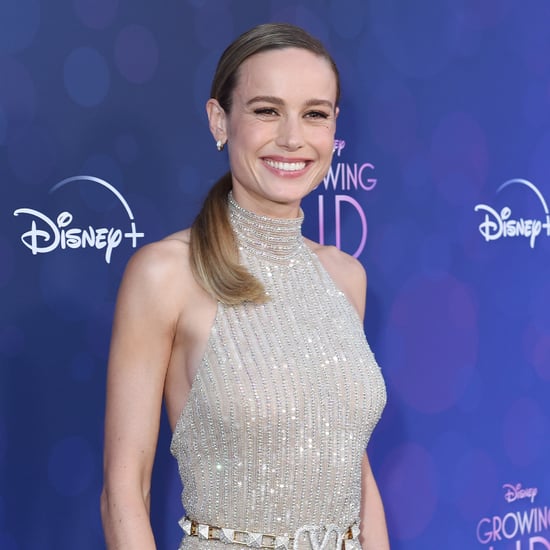 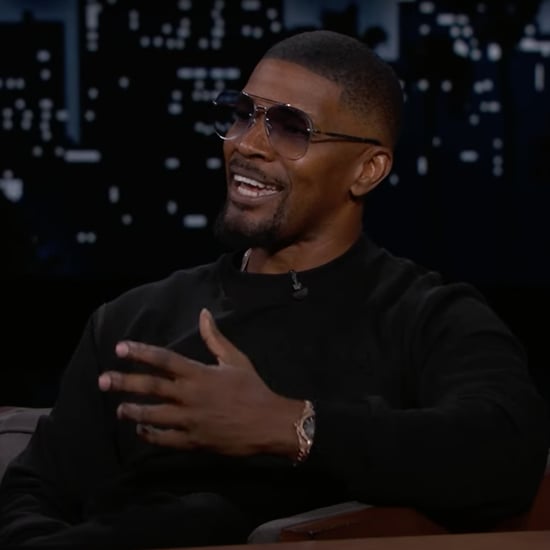 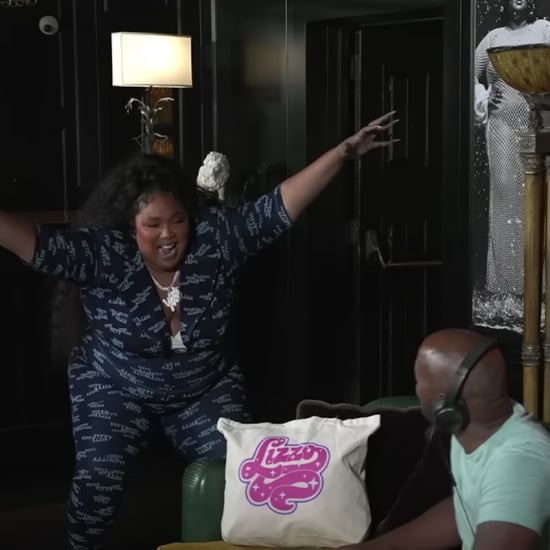 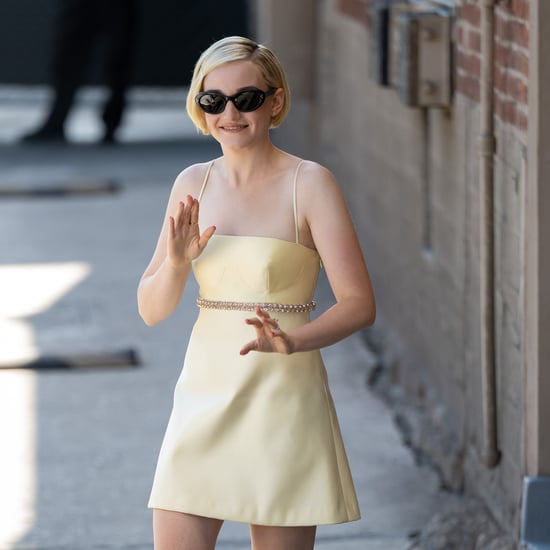