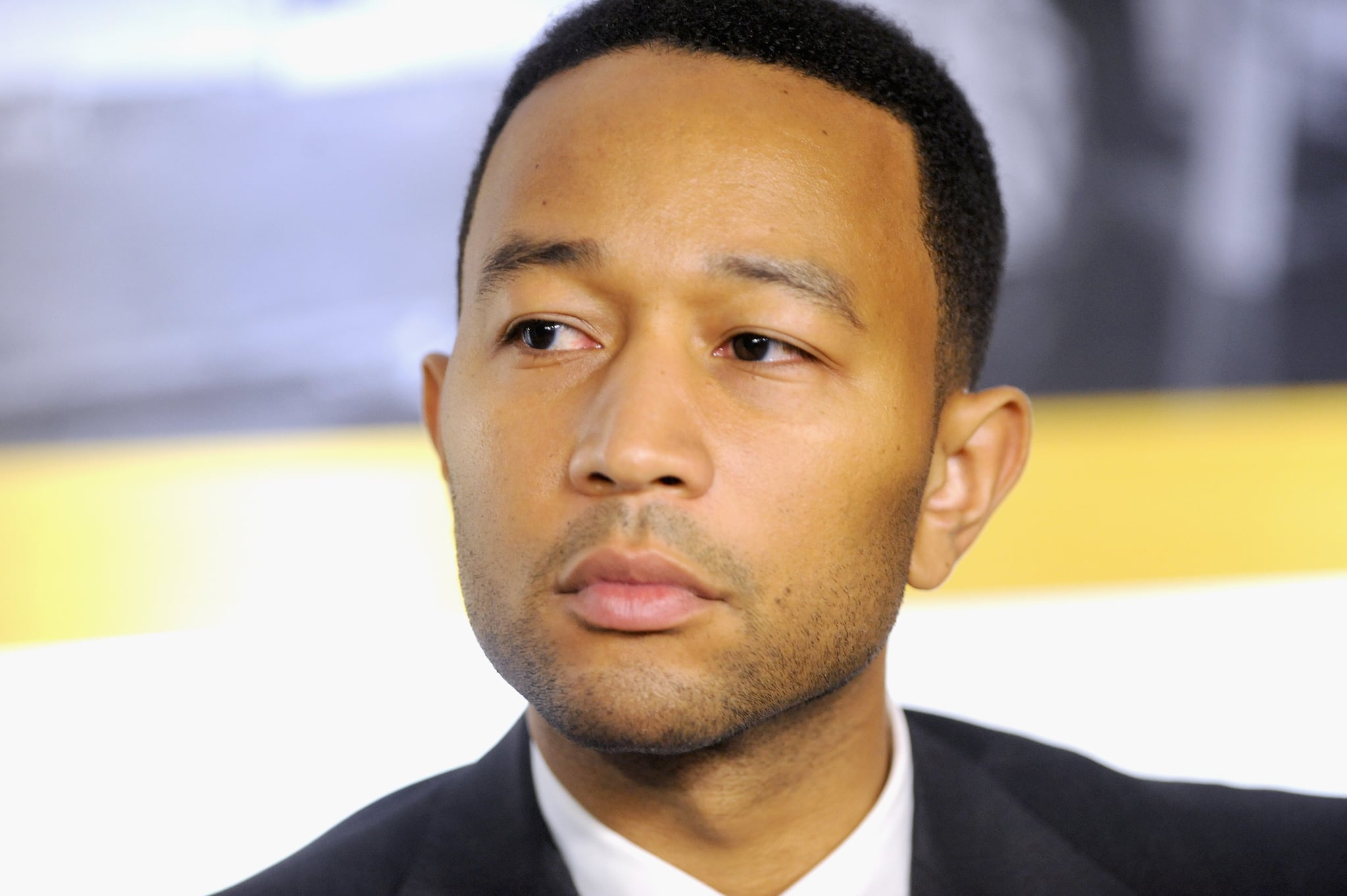 In the wake of the live-streamed killing of Philando Castile — the 32-year-old black man shot by police during a traffic stop — John Legend has taken to Twitter to ask: where's the NRA? 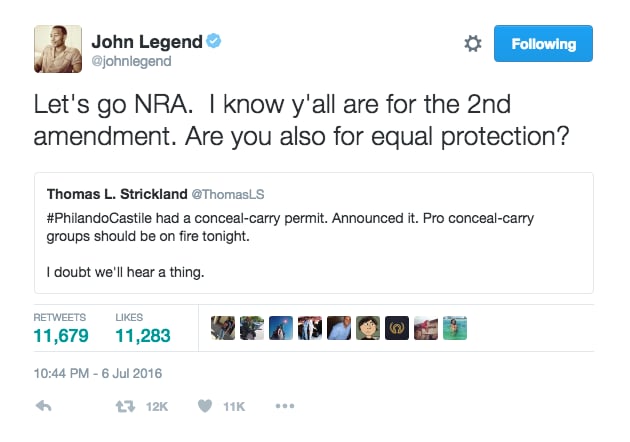 On Wednesday, Philando was reportedly pulled over for a broken taillight and asked by a police officer to pull out his ID and wallet. He did have a gun on him and allegedly notified police of it but as he reached for his credentials, the cop fired off shots, killing him.

Philando's girlfriend, Lavisha Reynolds, recorded the graphic aftermath of the event and you can hear her saying that the cop shot her boyfriend for no reason. According to friends and family, he had a legal permit to carry a firearm and was well within his right to have one — Minnesota is one of the states that allows citizens to have legal firearms.

It's no secret the National Rifle Association is pro-gun-carrying laws and has defended the right of citizens to carry weapons. Despite Philando's supposed law-abiding nature, the NRA has yet to make a statement supporting him or addressing the situation. Social media users quickly took notice of this silence as another injustice against black people:

I wasn't aware the #NRA only protects th rights of legal gun owners that are white 😊#PhilandoCastile https://t.co/xQuvqTcrgO

Where is the #NRA defending a licensed gun owner who was guned down and murdered while exercising his 2A? #PhilandoCastile

I am still waiting for the #NRA Press Conference, supporting Mr. Castile, who was a responsible gun owner and citizen.

Stop thinking of the #NRA as an inhuman gun lobby and start thinking of it as a white supremacist lobby, because that is exactly what it is.

The reactions echoed a similar sentiment after the police shooting of Alton Sterling on Tuesday, raising the question of why a black man carrying a firearm is treated differently from a white man doing the same.

The Voice
Trust Me, You Need to See the Voice Coaches Sing This Bodacious Cover of "Together Forever"
by Mekishana Pierre 1 day ago 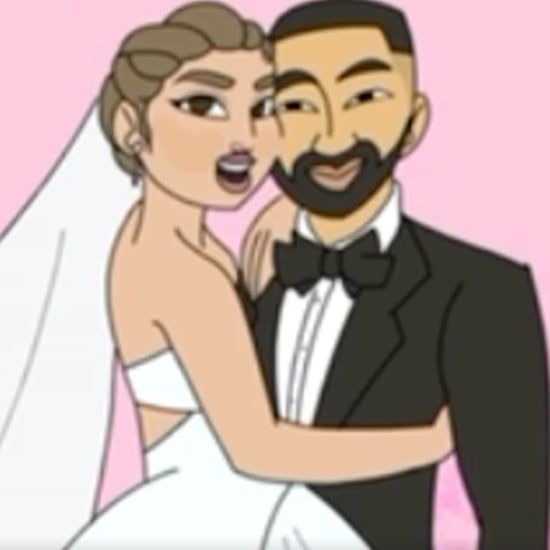 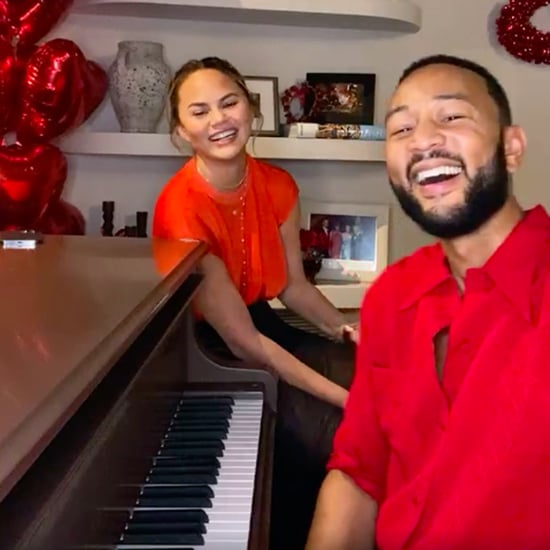