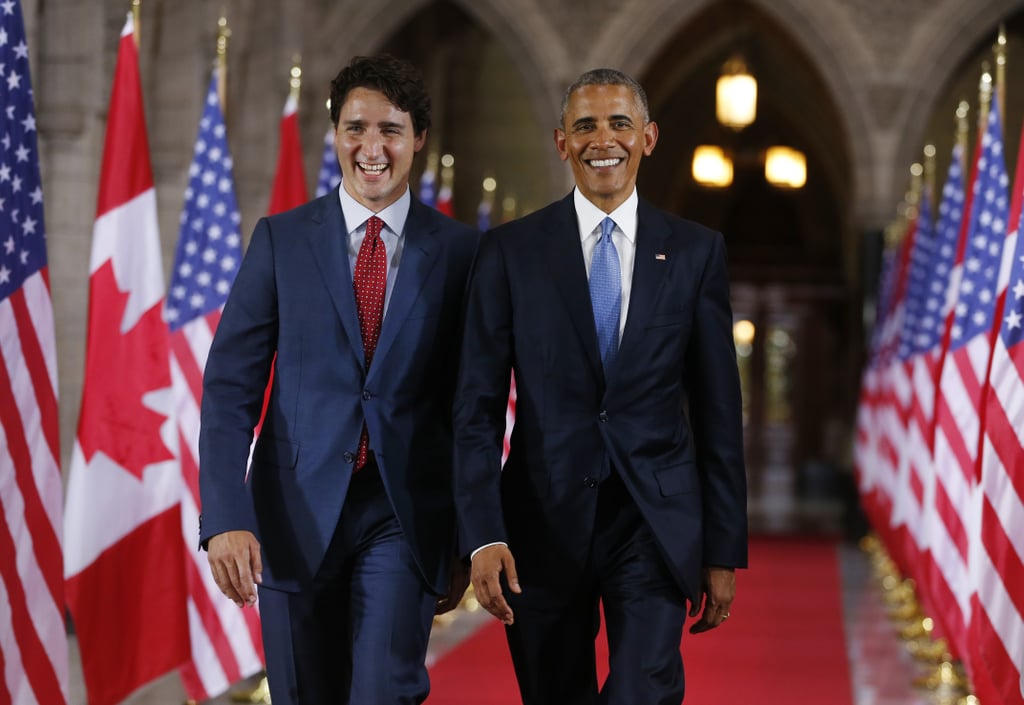 Oh, Justin Trudeau. Why must you be Canadian?

Canadians elected a new prime minister in October 2015, and luckily for the world, they chose Liberal Party leader and would-be Disney prince Justin Trudeau for their top office. He is the son of one of Canada's most legendary prime ministers, Pierre Trudeau, and grew up in the political spotlight, which has given the general public many years and many prime moments in which to fall in love with him.

Read on for some of the highlights of his political career thus far!

Wedding
From the Bride's Pink Dress to the Bright Blue Lake, This Couple's Banff Elopement Is Like a Fairy Tale
by Zara Patel 9/17/20 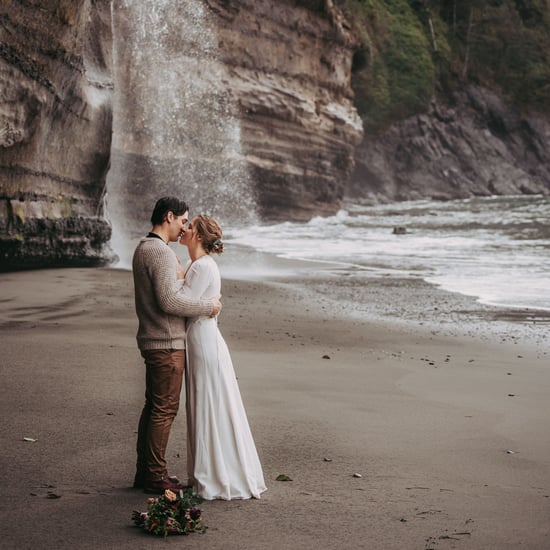 Wedding
This Adventurous Elopement Involved a Long Hike to a Waterfall, but Wow, It Was Worth It
by Zara Patel 7/06/20 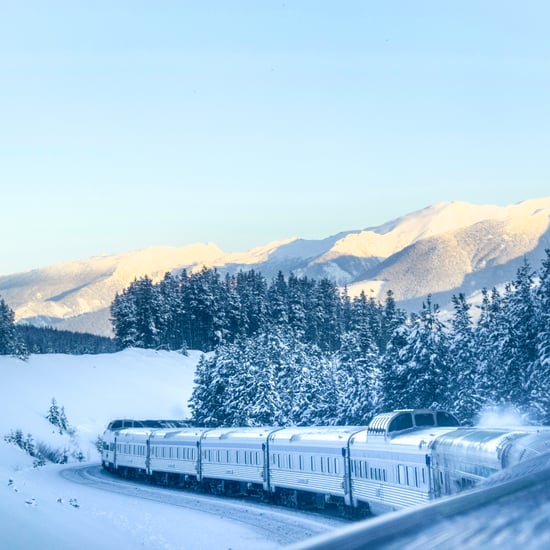 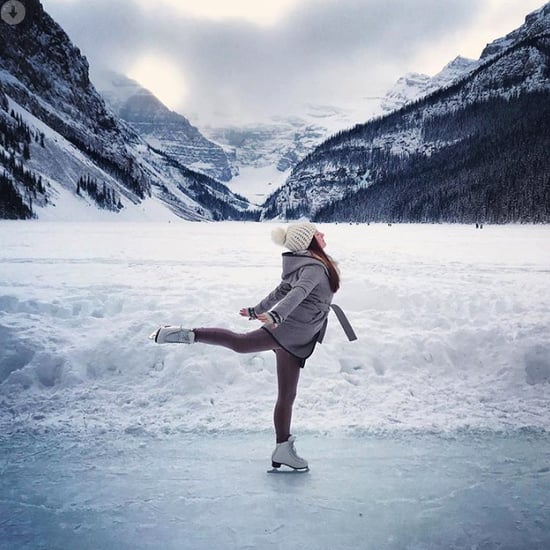