Amid the sexual assault allegations against Supreme Court Justice Brett Kavanaugh, Donald Trump said it is a "very scary time for young men in America." Oh? Days later, an acoustic song inspired by the president's comment, titled "A Scary Time," is going viral, with over 500,000 views on YouTube.

"I can't open up my windows when I'm home alone, I can't go to a bar without a chaperone, and I can't wear a miniskirt if it's the only one I own," says dancer and singer Lynzy Lab in what is now becoming a feminist anthem. Lab continues, "But it sure is a scary time for boys . . . it's really tough when your reputation's on the line and any woman you've assaulted could turn up anytime."

These last 48 hours have been a #whirlwind. I laid a bit low today... Taught my classes, reminded myself to breathe, and responded to messages when I could. To those I haven't been able to respond to, your love and support are not lost on me. Thank you all!

Following the song's rapid internet success, Lab expressed her gratitude on Twitter and clarified that the song is not an attempt to "delegitimize men's struggles." She added, "I'm just hoping that we can finally start legitimizing women's." Listen to the timely and cathartic song in its entirety above. 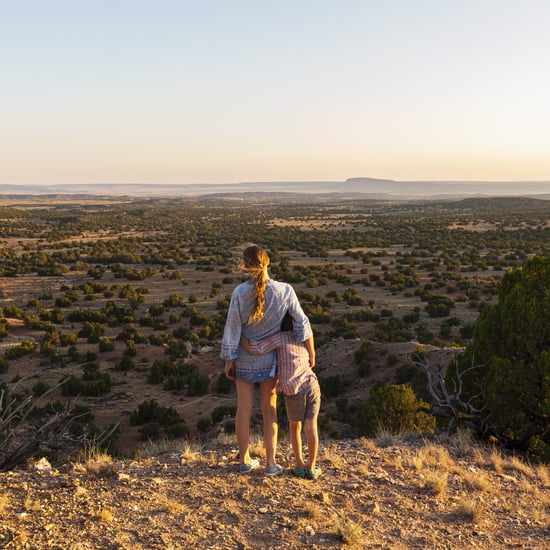