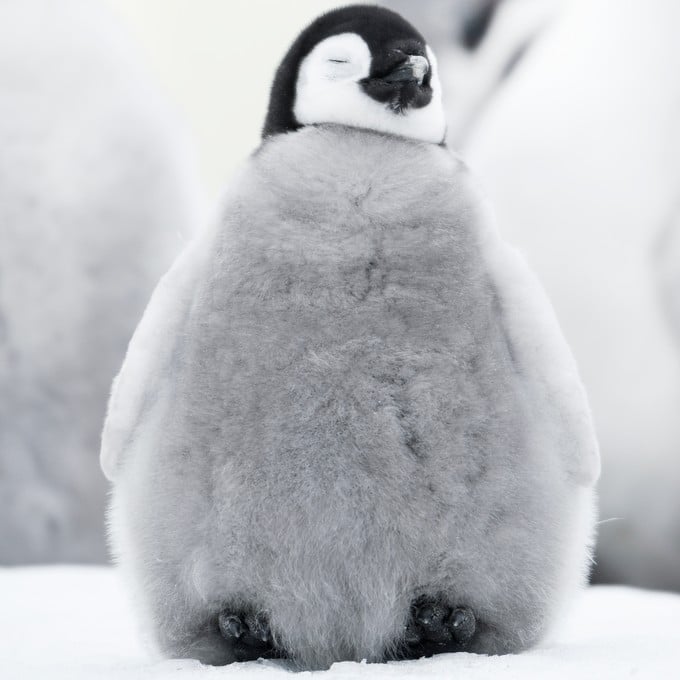 We Have an Exclusive Look at March of the Penguins 2, and OMG, Look at These Fuzzy Babies

More than a decade after March of the Penguins hit theaters, filmmaker Luc Jacquet returned to Antarctica to tell a new story about these amusing, majestic creatures — and we can't wait to go along for the ride. In the upcoming sequel to his groundbreaking nature film, Jacquet follows one young emperor penguin chick's coming of age as it answers "the call": the innate instinct that prompts the (extremely adorable) penguin to take off into the frigid ocean and seek its fate. That age-old story has more resonance now than ever, with climate change seriously threatening the survival of these beautiful animals.

While the film isn't out until the Spring, we're sharing some exclusive first-look stills from the movie here. And if you feel slightly bashful for squee-ing a little too hard over these tiny little floofs, please keep in mind that even a professional like Jacquet can't resist commenting on the "little, gray, cuddly-toy" cuteness of these animals or describing their initial clumsy efforts at swimming and exploring as "so comical yet so determined."

March of the Penguins 2: The Next Step, one of Hulu's first family-friendly films, will be available to stream on March 23. In the meantime, enjoy this sneak peek inside the world of these truly remarkable — and, yes, painfully cute — creatures. 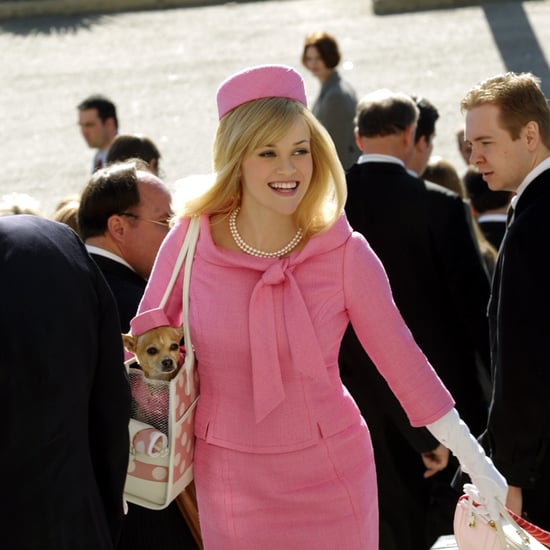 Cute Animals
13 Fun Facts About Salem the Cat, Marcel the Monkey, and Other TV and Movie Animals
by Sydni Ellis 11/10/20 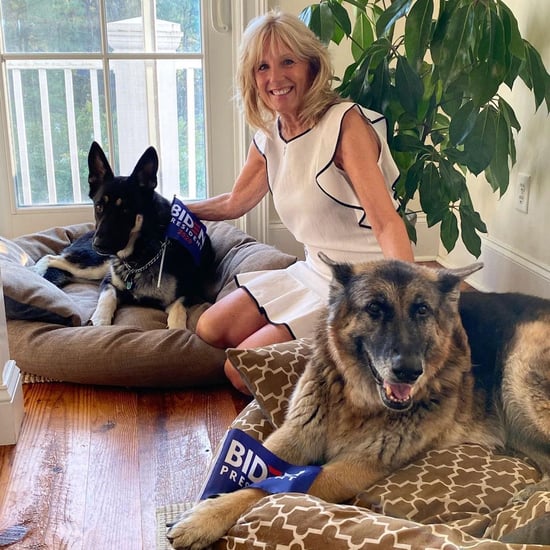 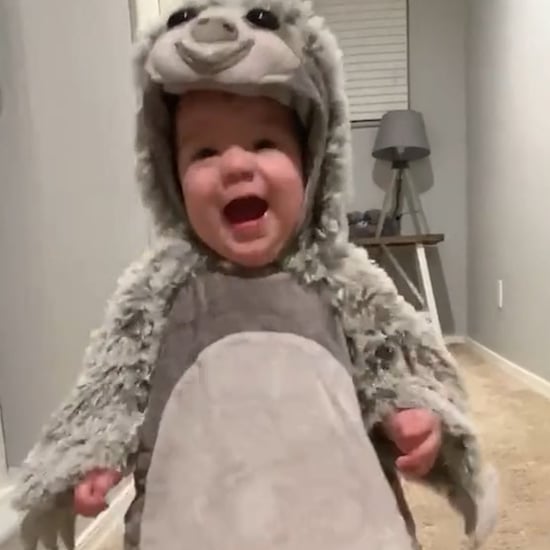 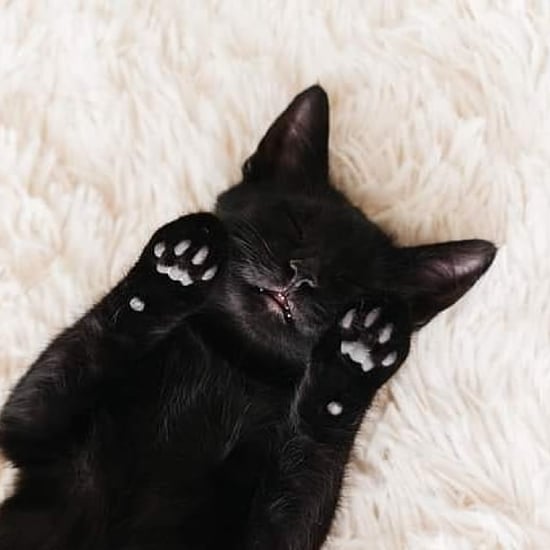 Halloween
25 Not-So-Scary Black Cats, Because They Need Love, Too
by Murphy Moroney 10/28/20