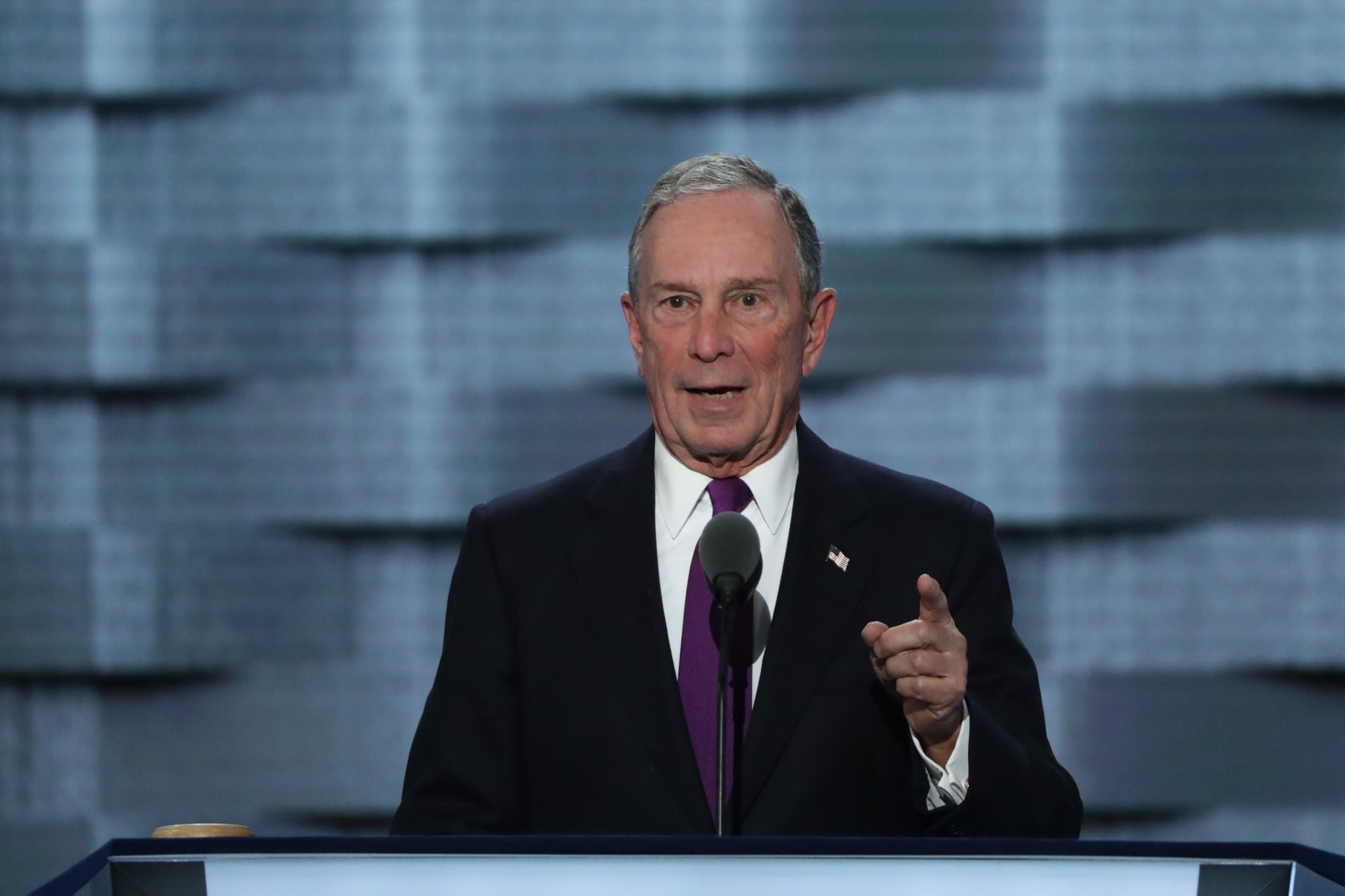 Former New York Mayor Michael Bloomberg took on Donald Trump during his DNC speech on Wednesday night. The line that got one of the biggest cheers from the crowd: "I'm a New Yorker, and I know a con when I see one," he said.

Bloomberg, a powerful and successful businessman, described how Trump denounces manufacturers that move to Mexico or China but then outsources the clothes he sells, and how he says he'll deport the undocumented people in the country but has no problem hiring them. "Truth be told, the richest thing about Donald Trump is his hypocrisy," he said to more cheers before laying down even more burns:

Michael Bloomberg: "Trump says he wants to run the nation like he runs his business? God help us." #DemsInPhilly https://t.co/fBDMzxctMS

Part of what made Bloomberg's speech so significant is that he went on the stage not as a Democrat or Republican, but as an independent who's looking for the best candidate for the job regardless of party affiliation. He ended his speech saying, "Together, let's elect a sane, competent person."

"The richest thing about Donald Trump is his hypocrisy." - Michael Bloomberg, basically dropping the mic like a god damn boss.

I don't think anyone has given such an honest, scathing review of @realDonaldTrump as Michael Bloomberg. Damn!

Watch more of his speech here: