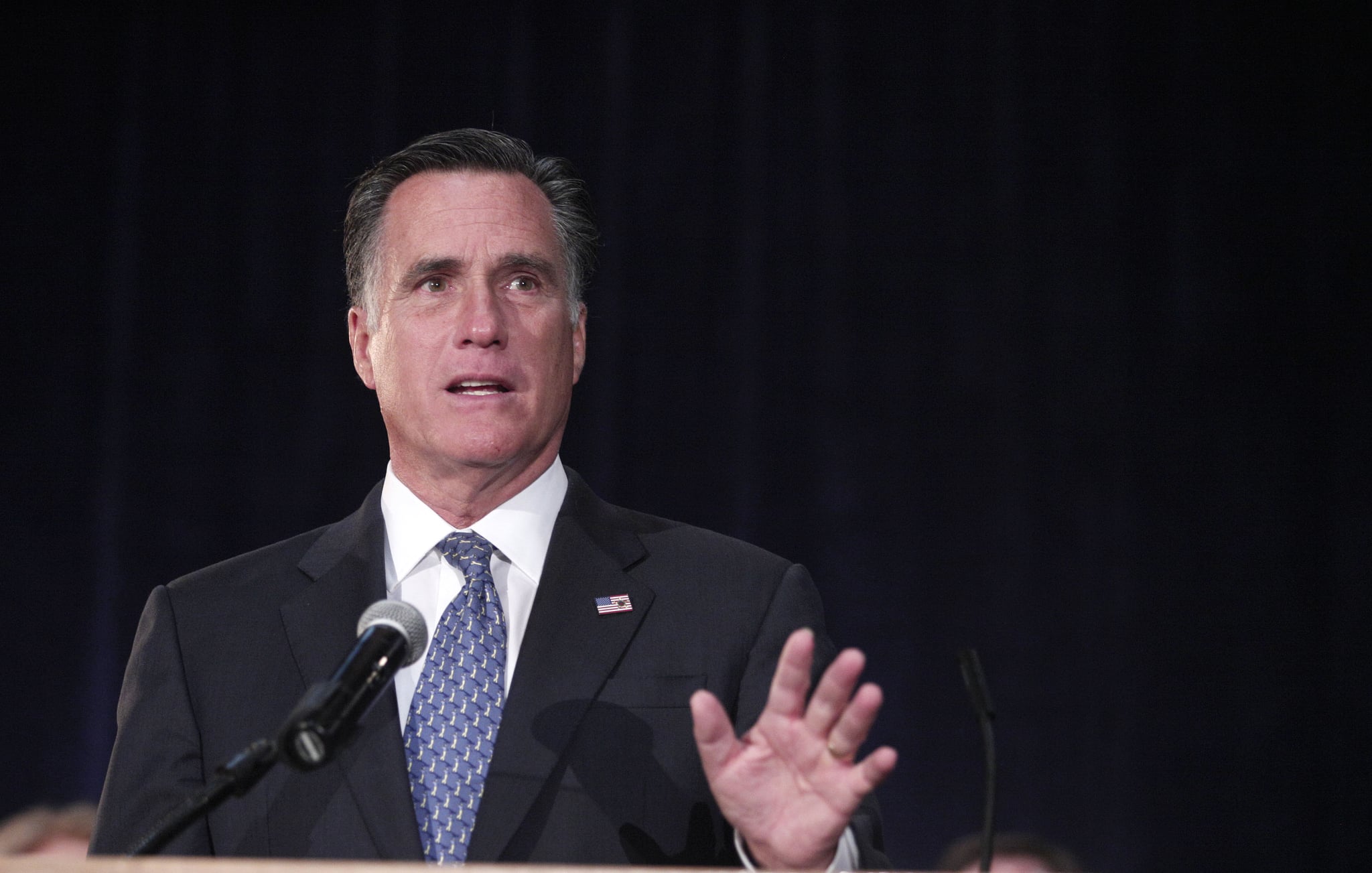 Former presidential candidate Mitt Romney wrote the message that all Republicans should learn from and replicate. In a Facebook post on Aug. 18, Romney condemned President Donald Trump's comments on the "Unite the Right" rally in Charlottesville, VA, in which neo-Nazis and white supremacists violently clashed with counterprotesters. Romney called on Trump to apologize and to forgo his defense that there are two sides to the story.

Romney, who told CNN last year that a Trump presidency would mean "trickle-down racism, trickle-down bigotry, trickle-down misogyny," did not mince his words. The Facebook post, which has more than 67,000 reactions, 30,000 comments, and 21,000 shares, states that Trump's statement ". . . caused racists to rejoice, minorities to weep, and the vast heart of America to mourn." Romney also wanted Trump to think about what his message said to marginalized groups of people. "In homes across the nation, children are asking their parents what this means. Jews, blacks, Hispanics, Muslims are as much a part of America as whites and Protestants. But today they wonder. Where might this lead? To bitterness and tears, or perhaps to anger and violence?" He then unequivocally wrote that Trump should do the following:

He should address the American people, acknowledge that he was wrong, apologize. State forcefully and unequivocally that racists are 100 percent to blame for the murder and violence in Charlottesville. Testify that there is no conceivable comparison or moral equivalency between the Nazis – who brutally murdered millions of Jews and who hundreds of thousands of Americans gave their lives to defeat – and the counter-protestors who were outraged to see fools parading the Nazi flag, Nazi armband and Nazi salute. And once and for all, he must definitively repudiate the support of David Duke and his ilk and call for every American to banish racists and haters from any and every association.

I will dispense for now from discussion of the moral character of the president's Charlottesville statements. Whether he...

As plenty of people already know, Romney's post is the most basic message any Republican should be sending to Trump. Not excusing neo-Nazis and white supremacists for their behavior is the easiest thing to do. However, it appears that to Trump it wasn't, and more Republicans need to come out against the president and remind him what America stands for.

Protest
Ready to Protest? Brush Up on Your Rights Before Hitting the Streets
by Lisa Peterson 11 hours ago