People have been calling NASA's latest statement about the upcoming total solar eclipse a "warning," but the agency simply refers to the suggestions as "safety tips." Either way, you'll want to check it out. The list of best practices applies to the celestial phenomenon that's set to occur on August 21, when an estimated 300 million people may be able to view a total solar eclipse.

NASA predicts the total eclipse will be visible in 14 US states. But such celestial events can prove problematic because viewers and space fanatics don't exercise the same caution they use in everyday life. "It's common sense not to stare directly at the Sun with your naked eyes or risk damaging your vision, and that advice holds true for a partially eclipsed Sun," NASA cautions in the official statement, which was released July 21.

Instead of using sunglasses or the naked eye to observe the eclipse, NASA urges citizens to utilize special eclipse-viewing glasses or handheld solar viewers that fit a list of specific criteria. These include designated standards of production, a manufacture date of fewer than three years, and specific types of filters. To ensure that your viewing apparatus meets the suggested NASA criteria, you can read the full list in NASA's press release. The release also gives tips for where to find appropriate viewing glasses, including over 6,800 public libraries in the United States.

If this method for viewing the eclipse isn't feasible for you, NASA also includes another suggestion for space fans:

An alternative method for safe viewing of the partially-eclipsed Sun is with a pinhole projector. With this method, sunlight streams through a small hole – such as a pencil hole in a piece of paper, or even the space between your fingers – onto a makeshift screen, such as a piece of paper or the ground. It's important to only watch the screen, not the Sun. Never look at the Sun through the pinhole — it is not safe.

So when August rolls around, be sure to feed your love of space safely! Especially when the space agency provides so many clever ways to appreciate the celestial phenomenon safely, there's no reason to ever stare directly into the sun. 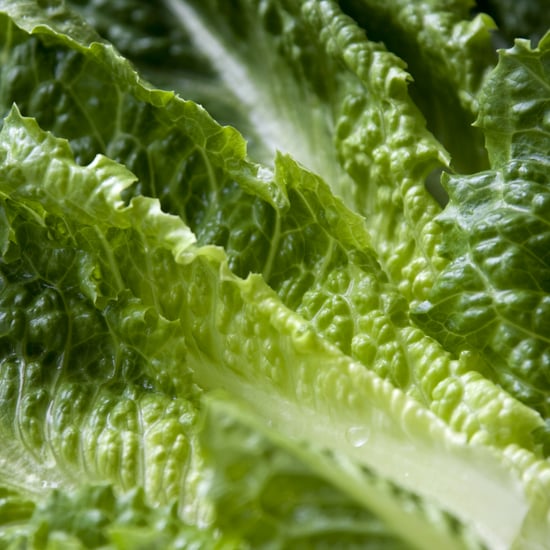 Health News
Recalled Romaine Lettuce Linked to E. Coli Cases in 6 States — What You Need to Know
by Kelsey Garcia 2 weeks ago