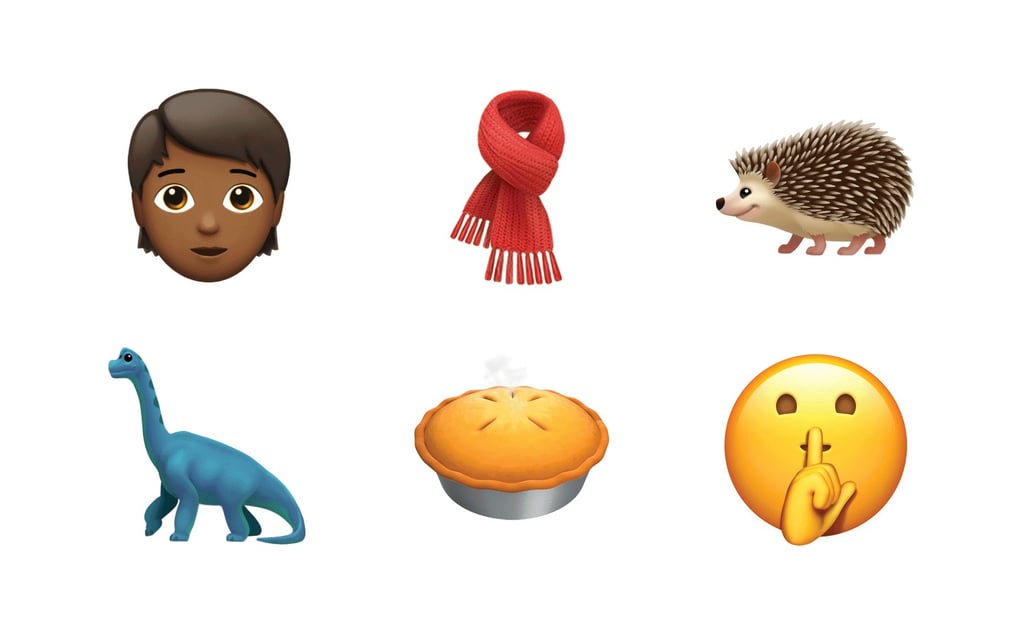 Apple Gave Us a Sneak Peek at 27 New Emoji – and You Can Get Them All Right Now!

Update: All the emoji ahead will be released with the iOS 11.1 update, which is slated to roll out on Oct. 31.

Back in July, Apple gave us a sneak peek at some of the new emoji slated to hit all devices running on iOS 11 this Fall. Now, ahead of the new emoji launching in the public and developer beta of the software starting next week, Apple has announced a whole hell of a lot more. If you weren't excited before, you absolutely should be now — and, perhaps, slightly concerned that you may be using even fewer words in your day-to-day texting than ever before.

We've got 27 (!) brand-new emoji ahead for you to peruse, but as a sneak peek you can now swear without really swearing with the bad mouth smiley, avoid explaining that you're hopping in the shower real quick with a fresh-out-of-the-shower emoji, and explain that you really want to stay in tonight by simply texting an emoji takeout container. Oh, and did we mention there are wizards, mermaids, and dinosaurs coming too?

If you want to get in on the action with these brand new emoji, they'll be rolling out with the iOS 11.1 update on Oct. 31.

Tech Tips
Here's How to Customize App Icons on an iPhone — All It Takes Is a Few Clicks!
by Chanel Vargas 1/26 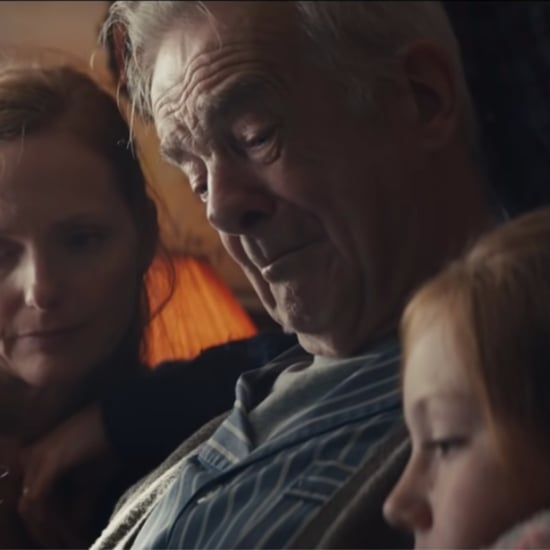