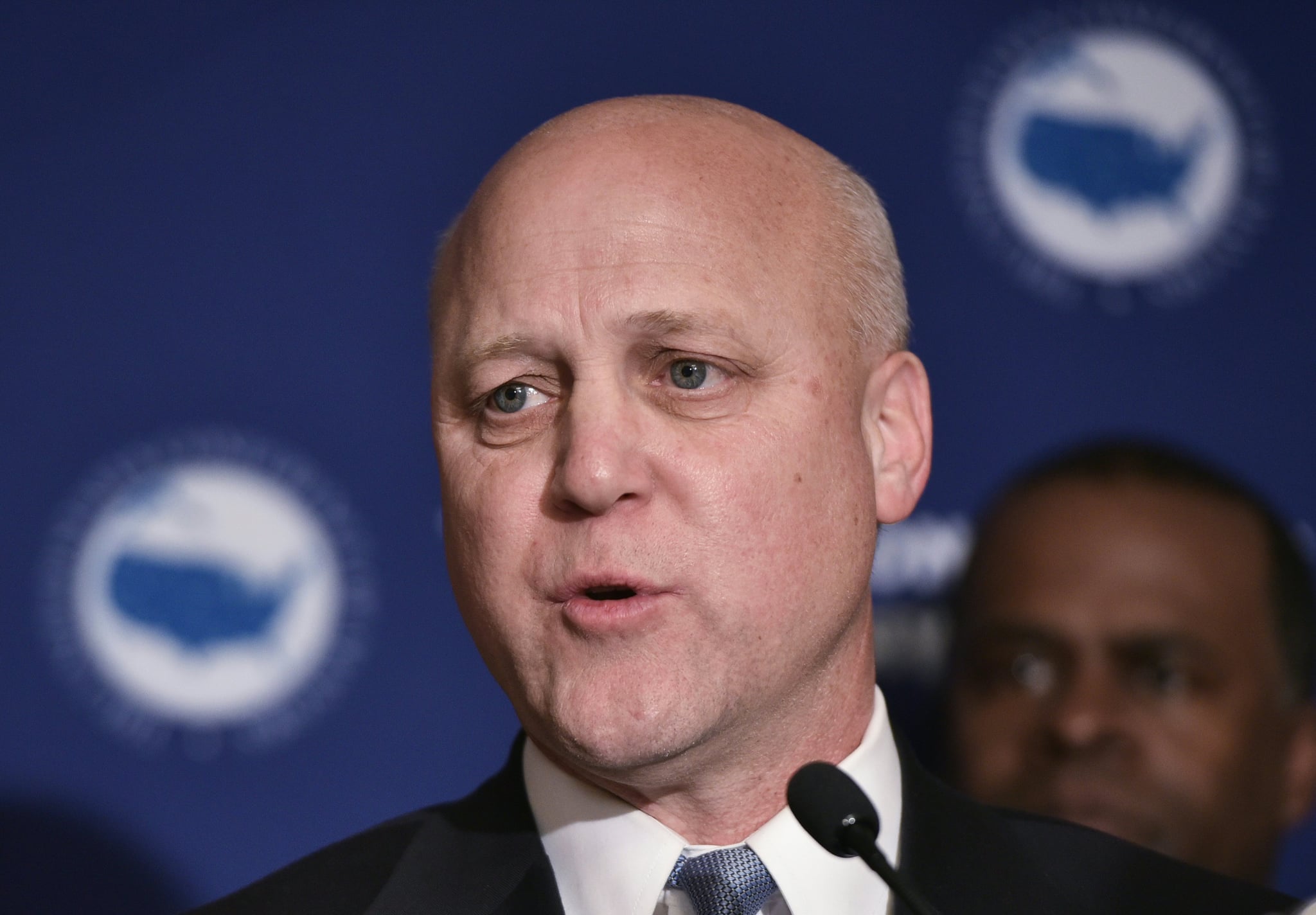 These are days when this country feels deeply divided and often unable to come together as one nation. It's a feeling that New Orleans Mayor Mitch Landrieu can understand, especially as the city took down four Confederate monuments, causing a public outcry. But as Landrieu reminds his fellow citizens, these statues were oppressive, and in removing them, the community has a chance to come together to both acknowledge history as well as move forward from it.

In a speech given on May 19, as the last of the four Confederate statues was removed, Landrieu touched upon New Orleans's complacency in slavery and lynching, as well as what these monuments represented.

On New Orleans's history with slavery, he said:

"But there are also other truths about our city that we must confront. New Orleans was America's largest slave market: a port where hundreds of thousands of souls were bought, sold, and shipped up the Mississippi River to lives of forced labor, of misery, of rape, of torture. America was the place where nearly 4,000 of our fellow citizens were lynched, 540 alone in Louisiana; where the courts enshrined 'separate but equal;' where Freedom riders coming to New Orleans were beaten to a bloody pulp. So when people say to me that the monuments in question are history, well, what I just described is real history as well, and it is the searing truth."

Related:
A Lawmaker Thinks People Who Want Confederate Monuments Removed Should Be "Lynched"

But, as Landrieu notes, the removal of these statues doesn't mean this history will be forgotten.

"This is, however, about showing the whole world that we as a city and as a people are able to acknowledge, understand, reconcile, and most importantly, choose a better future for ourselves, making straight what has been crooked and making right what was wrong. Otherwise, we will continue to pay a price with discord, with division, and, yes, with violence."

You can watch his entire speech ahead and dwell on some his final words: "The Confederacy was on the wrong side of history and humanity. It sought to tear apart our nation and subjugate our fellow Americans to slavery. This is the history we should never forget and one that we should never again put on a pedestal to be revered."