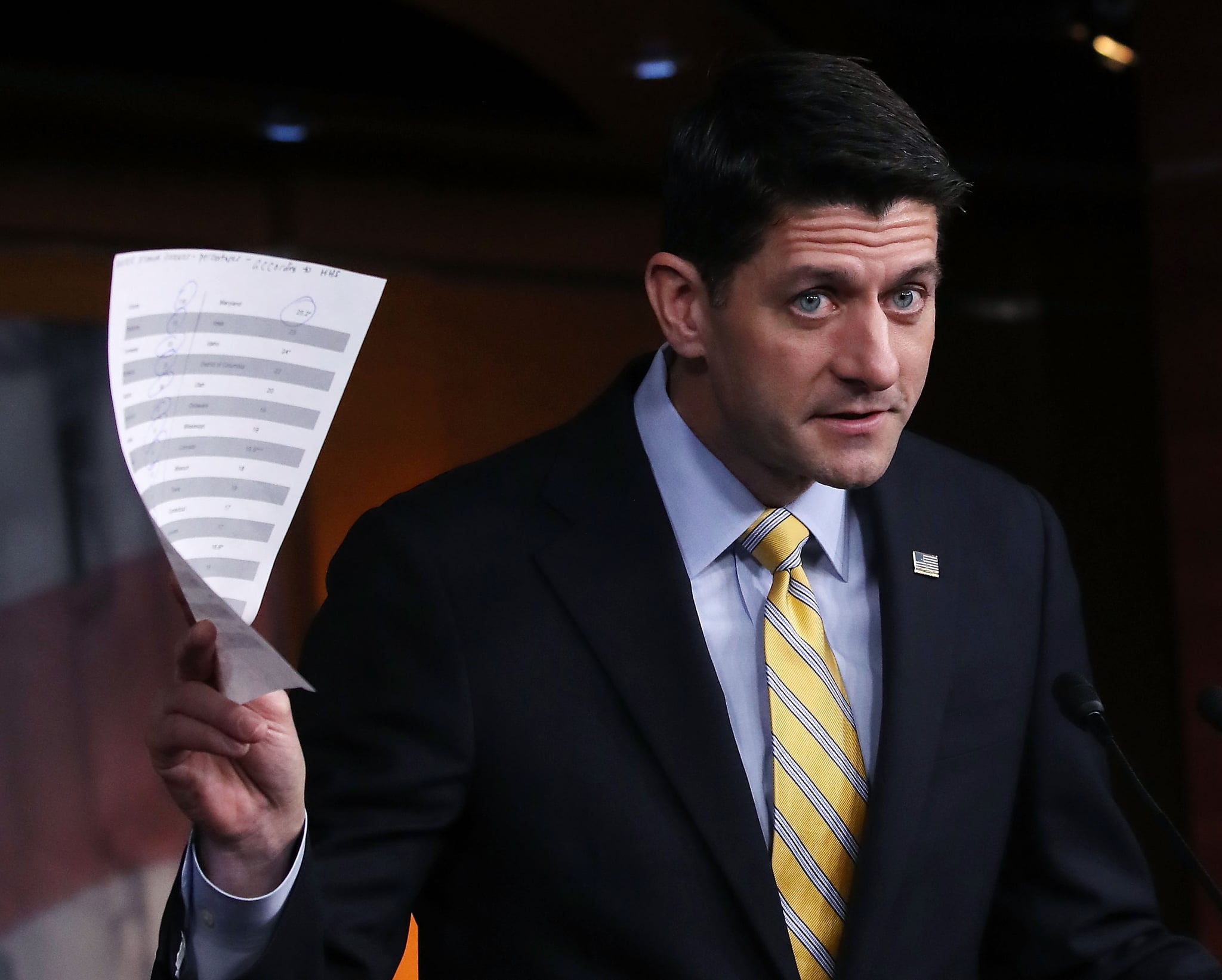 The election of Donald Trump elicited many concerns over the future of Barack Obama's Affordable Care Act — or Obamacare, as it is often referred to. At the odd hour of 1:30 a.m. on Jan. 12, Senate Republicans made a decision that essentially validated those concerns. While a full repeal of the health care act is staunchly opposed by politicians belonging to both major parties, it's becoming increasingly more likely that Obamacare will undergo significant changes under the incoming administration. Ahead, some essential facts to know.

How the GOP is trying to repeal Obamacare

On Jan. 12, Senate Republicans moved toward fully repealing Obamacare. They did so by approving a convoluted budget blueprint that would, according to The New York Times, allow senators to "gut" Obamacare. After long and arduous meetings, the budget was approved by a 51 to 48 majority at 1:30 a.m.

Following the Senate's approval, the budget blueprint is expected to be approved by the House of Representatives as early as Jan. 13. At a news conference, House Speaker Paul Ryan described the upcoming House vote as being "procedural." He said, "We're going to do this the way Congress is supposed to work, but we do need to move quickly." Once the budget blueprint is approved by Congress, the legislative branch must come up with "repeal legislation" by Jan. 27.

The current budget blueprint is referred to as a "reconciliation" bill, wherein Congress can take apart and repeal parts of Obamacare while being shielded from a filibuster. The GOP's problem with a reconciliation bill, however, is that they have stricter rules, namely that the changes proposed must pertain to the budget of the bill. This might not satisfy many congressional Republicans who wish to repeal aspects of the Affordable Care Act that accommodate people with preexisting medical conditions. Given the reconciliation bill's restrictions, Congress will still aim to achieve a repeal.

Trump wants to replace it ASAP — but that likely won't happen.

Though the GOP is facing opposition, Trump is pushing for an expedient process. In a news conference on Jan. 11, Trump said a more detailed plan will emerge after his Health and Human Services secretary pick, Tom Price, is confirmed. "We're going to be submitting — as soon as our secretary's approved, almost simultaneously, shortly thereafter, a plan. It'll be repeal and replace. It will be essentially simultaneously," he said. "Probably the same day, could be the same hour." Given how long it took for the Affordable Care Act to successfully become a law, however, it's highly unlikely that congressional Republicans will be able to draft and pass an entirely new replacement bill in the manner of a few weeks.

Politicians across the aisle have expressed concerns.

As soon as the budget blueprint was approved, Democrats (and some Republicans) voiced their serious concerns. Senator Bernie Sanders led the charge and gave an impassioned call to action following the vote. He said, "I think it's important for this country to know this was not a usual thing, this is a day which lays the groundwork for 30 million people to be thrown off their health insurance," adding, "If that happens, many of these people will die."

Meanwhile, Republican Governor John Kasich said he worried about a swift repeal and the effect it might have on his constituents. "It's a serious matter. Our hospitals needed Medicaid expansion. It has worked very well in this state," he told reporters in Ohio. "I just want to know what's going to happen to all these people who find themselves left out in the cold."

Citizens affected by the matter have also voiced the concerning consequences of repealing Obamacare.

Joe Biden
President Biden on Texas School Shooting: "It's Time to Turn This Pain Into Action"
by Chanel Vargas 4 hours ago

Amanda Gorman
Celebrities and Politicians React to Texas Elementary School Shooting: "There Simply Has to Be Change"
by Eden Arielle Gordon 5 hours ago