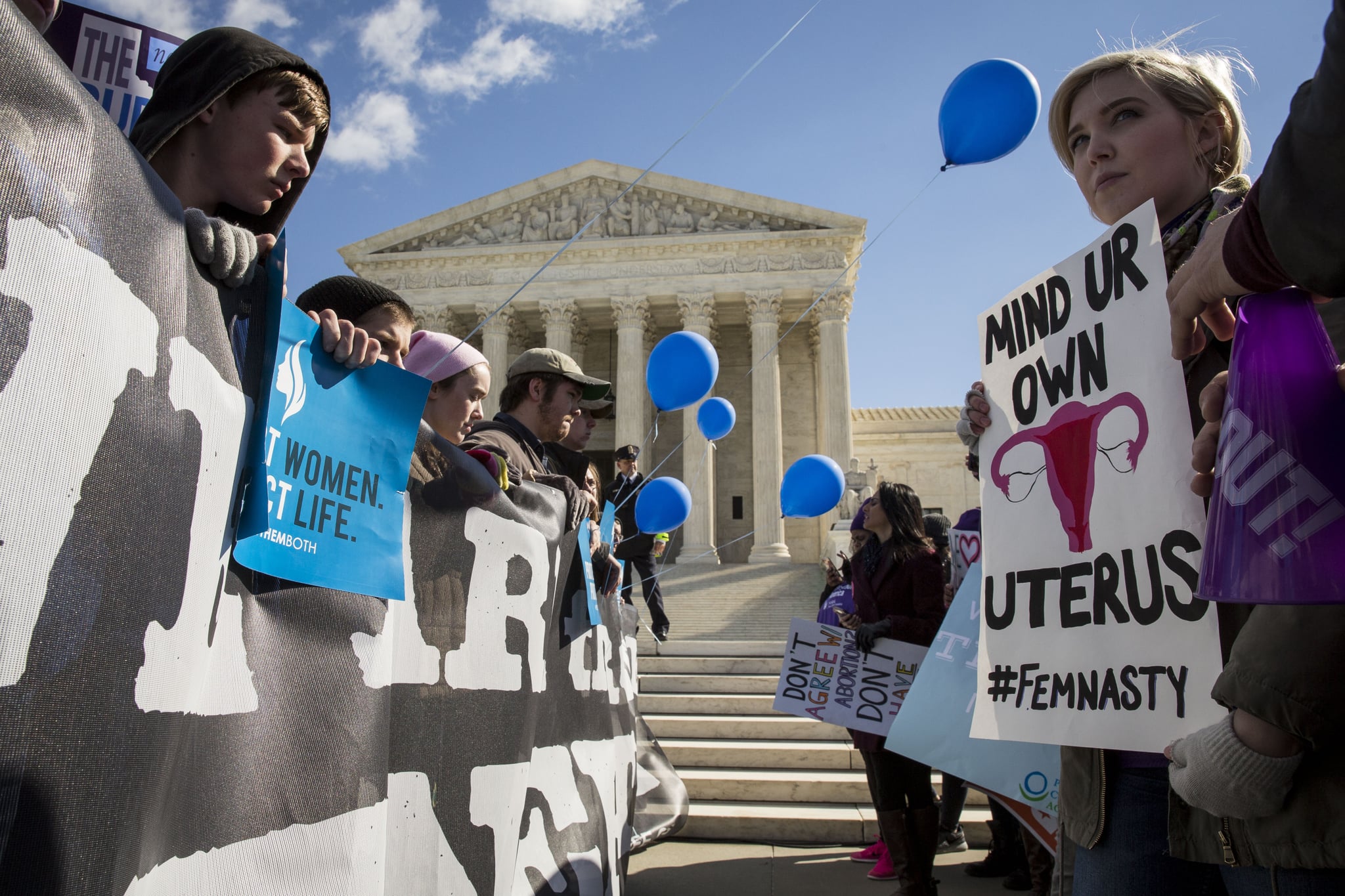 Ohio lawmakers recently passed a so-called "heartbeat bill" that would make abortion illegal the second the fetus's heartbeat is detected, which typically occurs around six weeks into pregnancy. The Ohio House of Representatives ruled in favor of the bill 56-39, and now, Governor John Kasich has the final say. The Republican and former presidential candidate has 10 days to pass or veto it.

Following the news, one woman perfectly explained what's so outrageous about the bill. On Twitter, artist and author Jessica Hische noted women miss their periods at four weeks and don't typically make their first pregnancy detection appointment until seven to eight weeks in.

On top of that, the first prenatal screening, which detects major abnormalities, doesn't typically take place until much later. While Jessica said the first prenatal appointment occurs 19-20 weeks later, the American Pregnancy Association recommends doing a screening 11-13 weeks in.

1/3 Well, a 6 week abortion ban just passed the House in Ohio. FYI, you miss your period at 4 weeks pregnant. https://t.co/lAmrVUdHIQ

2/3 You can't even make your first OB appointment until 7-8 weeks. You get zero abnormality test results back for several weeks after that.

3/3 You can't have your full prenatal screening scan don't until 19/20 weeks, which detects major abnormalities.

As Jessica noted, it's almost impossible for women to make a decision regarding having an abortion six weeks into their pregnancy. Given that short window of time, some women might not even know they're pregnant and others might need to make that decision following the very important prenatal screening. Jessica ended her argument with a powerful tweet that everyone should keep in mind:

A 6 week ban on abortion is essentially an all out abortion ban.

Related:
The Calculated Plan to Outlaw Abortion in the US
Image Source: Getty / Drew Angerer
PoliticsWomen's RightsAbortionUS News
Around The Web