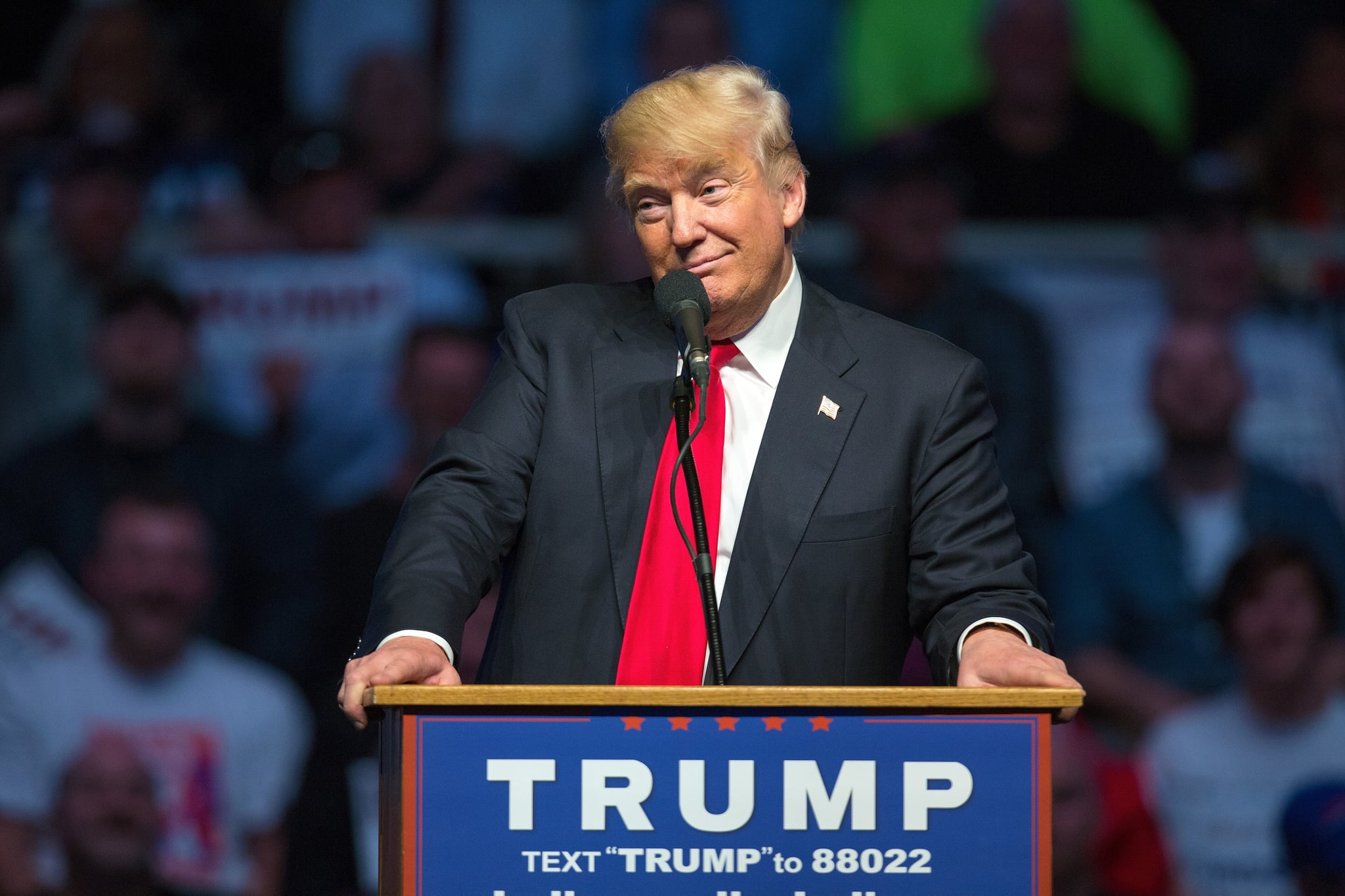 Amid buzz about potential security leaks regarding Donald Trump's administration, many are discovering just how contradictory the POTUS is when it comes to his handling of the situation.

The internet has resurrected one of his tweets from 2012 that calls out former President Barack Obama for his administration's supposed leaking of classified information regarding the killing of Osama bin Laden and subsequent refusal to spur an official investigation.

Just as I predicted, @BarackObama has not allowed an independent investigation into the national security leaks from his cabinet.

It should be noted that Trump's tweet paints a misguided picture of Obama's administration, given that it was "aggressive in going after leakers, initiating more prosecutions than all previous administrations combined," according to NPR. And considering recent events, it looks like Trump's 2012 tweet is also highly contradictory.

Today, Trump is bashing leaks that his campaign aides were in contact with Russian intelligence during the presidential campaign and that his former national security adviser Mike Flynn had concerning conversations with a Russian diplomat that led to his resignation. Despite the grave magnitude of such reports, he refuses to take action or call for an investigation. If this same situation had happened under Obama's administration, he likely would have called for an investigation into the situation. Under his watch, however, Trump continues to deny the reports and call them "non-sense."

This Russian connection non-sense is merely an attempt to cover-up the many mistakes made in Hillary Clinton's losing campaign.

Information is being illegally given to the failing @nytimes & @washingtonpost by the intelligence community (NSA and FBI?).Just like Russia

This isn't the first time old tweets from Trump and his team have resurfaced for being hypocritical. Allow us to remind you of how Vice President Mike Pence formerly called a US ban on Muslims "offensive and unconstitutional" but made no objections to Trump's executive order in January that called for a travel ban on seven predominantly Muslim countries.