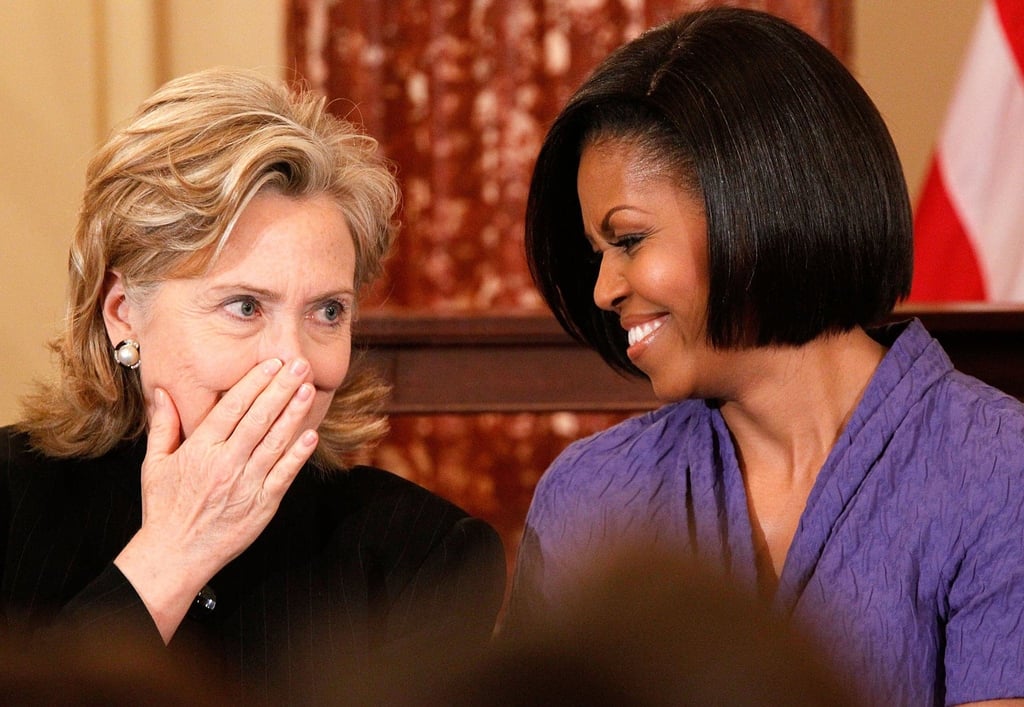 26 of the Best Photos of Hillary Clinton Over the Years

Although she's still on her way to attaining her goal of becoming the first female elected president of the US, Hillary has already blazed trails for women. She was active in policy making during her time as first lady, and as secretary of state, she championed the rights of women around the world. Let's look back at some pictures of Hillary's national service over the years as she celebrates her birthday and inches toward Election Day.