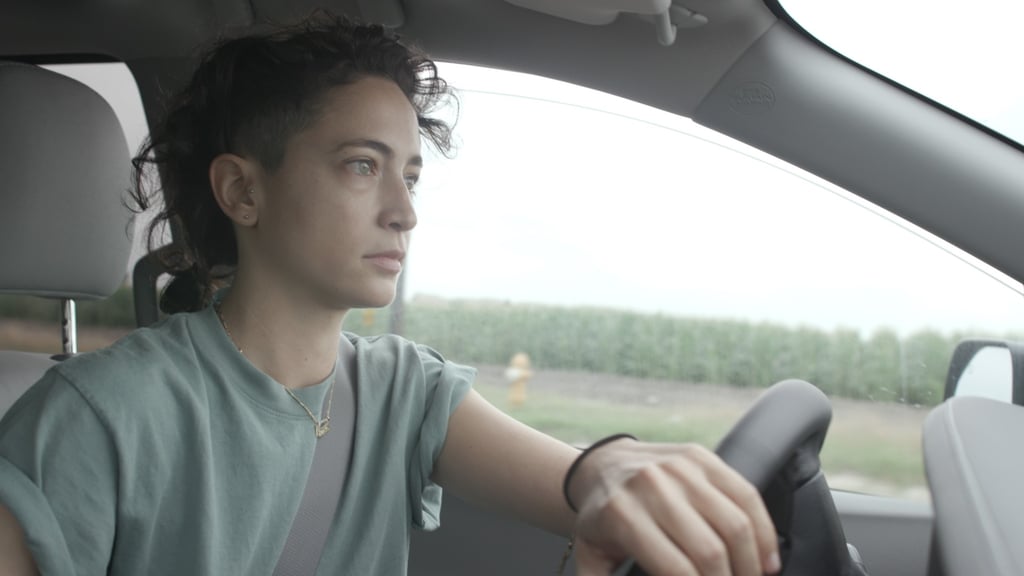 Paola Ramos's New Vice Series Asks: What Does It Mean to Be Latinx?

In the first episode of her new Vice series Latin-X, Paola Ramos heads to Brownsville, Texas, a town where 90 percent of the population is Latino, and where a serious HIV epidemic has taken hold. It's a testament to the activist and former Hillary Clinton campaign staffer's empathy that she elicits so much openness when it comes to talking about a crisis that is both deeply personal and widely felt in the community — and that's true whether she's speaking to a grandmother at home in her kitchen or a drag queen who's about to put on a show dedicated to sex education.

"These are people that are out there, and they're brave, and are putting their face on these issues," Ramos tells POPSUGAR. "And even now, with everything that's happening with family separation, they're also the ones that are helping these families. They work for other groups. So it's not only the HIV crisis - obviously, that's the story - but it's people who are literally stepping up for their communities in many different ways."

Related:
5 Things You Can Do to Help Migrant Children at the Border — and 1 Thing to Avoid

Ramos, the daughter of famed journalist Jorge Ramos, says upcoming episodes of her series will likely focus on immigration, from the mistreatment of transgender detainees under ICE to the aforementioned family separation crisis. But the questions these episodes seek to answer go beyond of-the-moment realities. "Right now, we're just really focused on not only what's happening at the border, but how does one rebuild their life beyond the border, or beyond these detention centers, and make it in the country?"

Read on for our conversation with Ramos on how she stays hopeful in trying times, why the breadth of the Latinx identity is also part of its power, and the role of protest in this political moment.