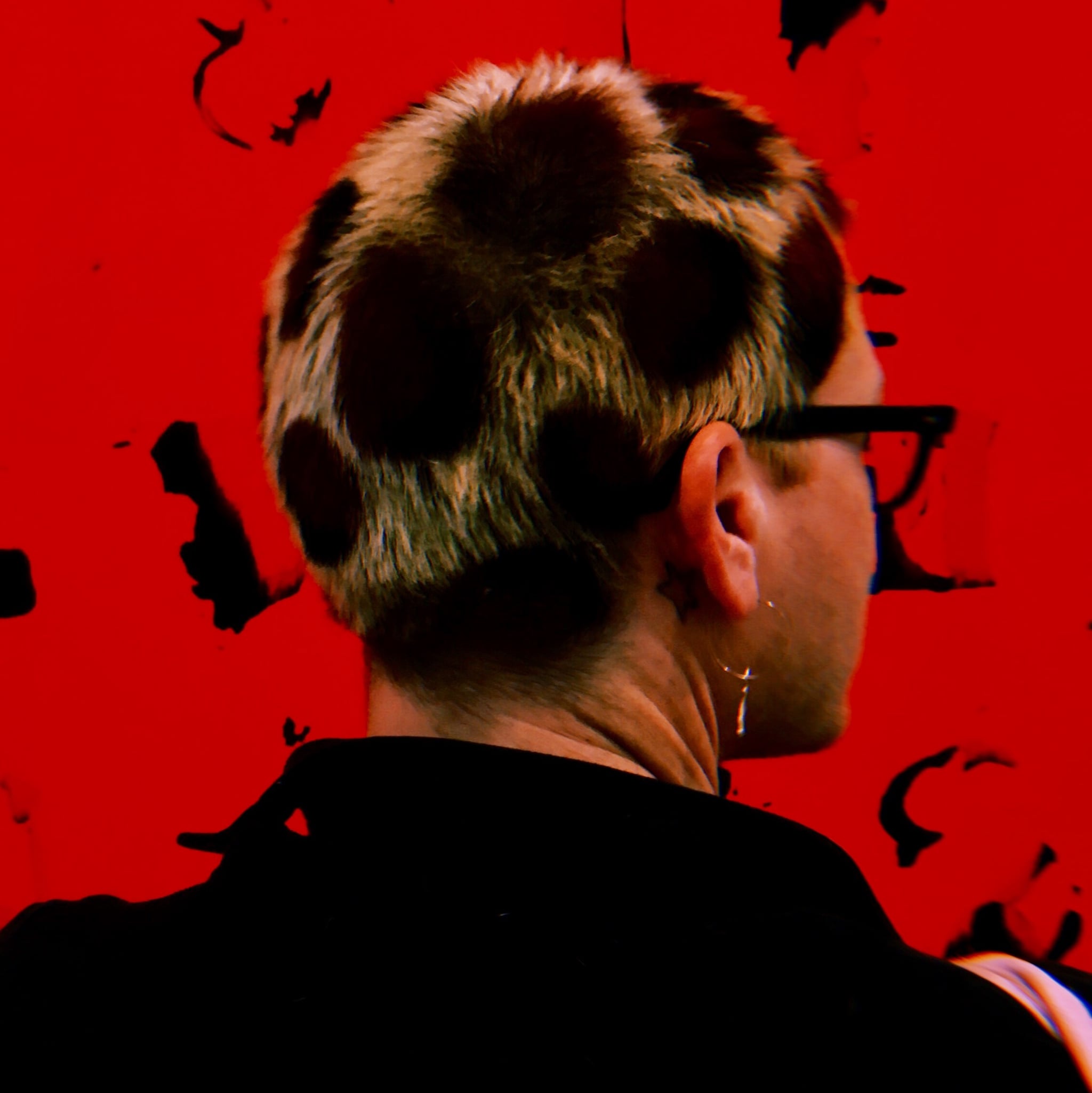 I've always wanted a mentor. I've always wanted a salty-haired someone who I could call, frazzled and unsure of myself, for advice on whether to quit a job or pivot to grad school. I'd inquire about whether my not getting gay married was smart or if there's anything productive I can do with this 30-something child-free ennui I've been wearing like a light coat every time I think about our planet shrugging toward the sun. I've always wanted someone who could be a sounding board or a springboard or a bulletin board of a person to pin things to in the hopes they would reflect my best future back to me.

Try as I might — by posting Craigslist ads at 24, begging for a career guardian angel, or wandering down avenues of higher education for a future me to help the present me — the options are either unavailable or uninterested. Maybe this is a millennial problem, since 79 percent of us crave a boss to take us under their wing. Or maybe this is a creative, writer-person problem, since this gap has inspired startups to offer solutions and the New York Times to address why mentorship matters.

But the more I think about it, I realize I am looking for a specific type of shepherding: I'm looking for a queer mentor, someone within the LGBTQ+ family to step in as a role model, a pink parent. Although representation is increasing and acceptance seems to be widening, there still don't seem to be enough LGBTQ+ people of a certain age who are out there in the world, aging, demonstrating a way to be both inside and outside the boxes dictated by cultures queer and not.

People like me are making it up as we go. Yes, that can be fun but — f*ck — it's as scary as it is exhausting.

As Alexander Chee writes in his essay "After Peter," there is this feeling with young gay people that they are unable to imagine getting older — particularly young gay people as it relates to a generation of people lost to AIDS. "Most of the people who might have shown them what it would be like to be gay and alive even at forty or forty-five are dead," Chee says. This feeling very much remains and is often what sits invisibly in my palms when I look down to see what sort of tomorrow I am holding. I have no elder Gen X queer parent. My Baby Boomer queer model is gone. I hold the image of myself aging up to find that I haven't found any images that look or feel like me just yet.

This enables a Peter Pan syndrome, that you are a kid playacting at aging. You feel like you are the nieces and nephews of society as your straight counterparts are promoted while you aren't, as the media reflects an aging, monolithic caricature of you instead of comfortably mundane queer persons. This is where my mind goes from lacking a mentor: toward an aimlessness anxiety, a feeling of being left out as others find their paths. Maybe it's my makeup — millennial and creative and queer — but the want never wanes, lying in wait instead.

Yet, if there's a time to change this, it's now. I actively seek out queer seniors and do anything I can to learn from them. Of course, queer millennials are approaching that age where we can be the role models that we lack. That is exciting! But it's also exhausting scooping out so much of yourself with little to refill you. People like me are making it up as we go. Yes, that can be fun but — f*ck — it's as scary as it is exhausting.

As I continue this potentially endless wait, hoping for a rainbow role model to retrieve me from my lavender latchkey, I will look laterally to friends and family in the LGBTQ+ community who have made it. I'll continue to ask questions, to have talks with them, to seek advice from them as I see fit.

Is this the same as a mentor? No. But, as queer people do, we make our own solutions in a world we know to let us down. Family, culture, industries: we make what the world doesn't give us. Perhaps I'll be surprised by the results this go around.