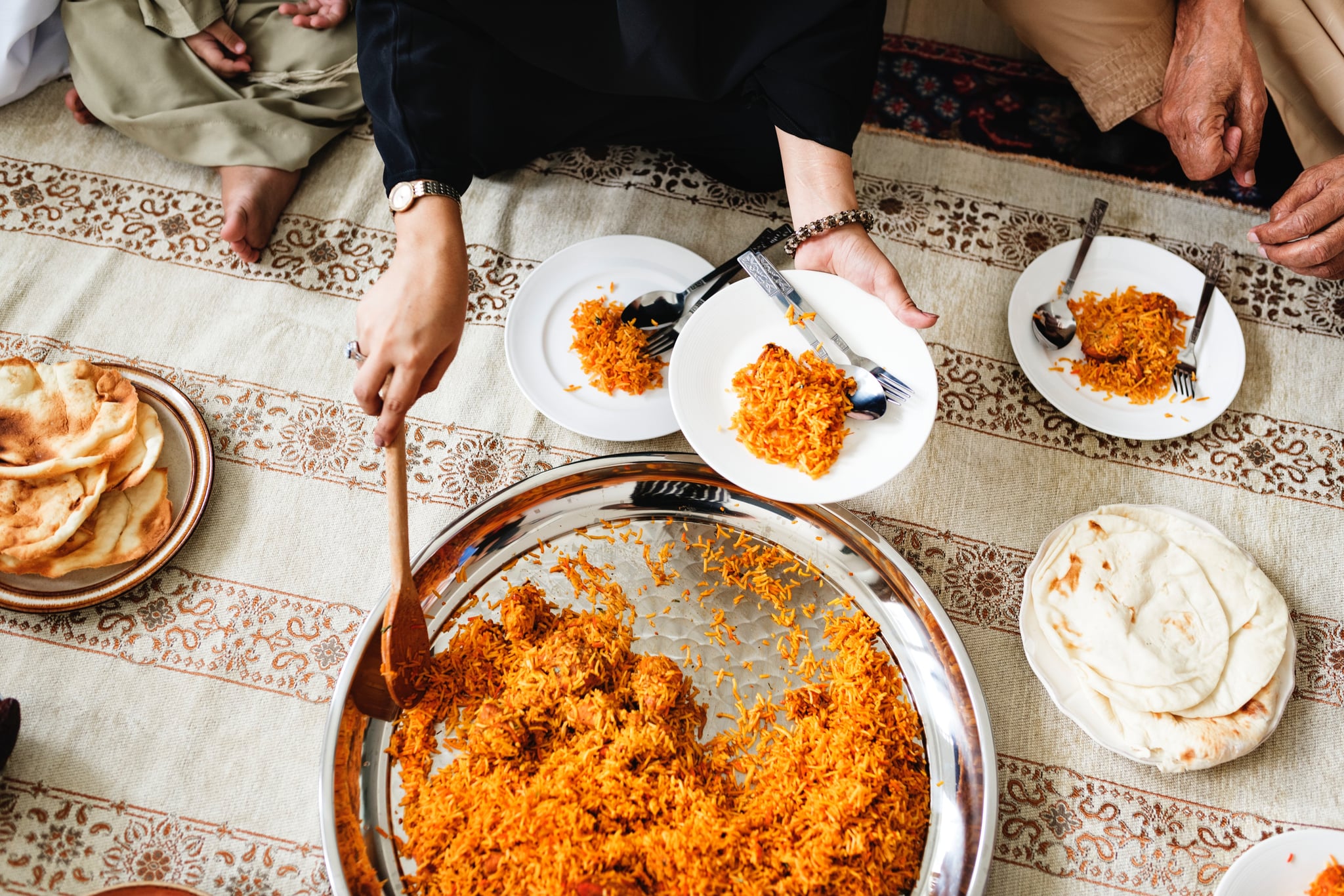 Most non-Muslims associate the holy month of Ramadan with fasting from before dawn to sunset — but for me, especially this year, that isn't the most challenging part. The truth is, there are several other demands our religion makes on Muslims during this time. This year, I've found abstaining from food and drink to be the easy part; the tougher part is finding ways to negate feelings of pessimism or cynicism in the current political environment.

This past election cycle, the Muslim-American community celebrated the groundbreaking victories of Congresswomen Ilhan Omar and Rashida Tlaib — two of the first Muslim women to serve in Congress — and Pennsylvania state representative Movita Johnson-Harrel, the first Muslim woman to serve in the Pennsylvania legislature. These golden moments should have been met with historic acknowledgment and congratulations from leaders on both sides of the aisle, but instead, they were met with partisan attacks and intimidation from the highest levels of our federal and state governments.

The President's and GOP's ongoing smear campaign against Rep. Omar is especially alarming. By attempting to revive the administration's anti-Muslim and anti-immigrant agendas, Trump has put a target on her back, exposing her to death threats and attacks from white nationalist groups. To do this is unfathomable, especially on the heels of the terror attack in New Zealand. Unfortunately, many Democratic leaders haven't spoken out enough — or at all — against Trump's attacks against Rep. Omar, or other cases of Islamophobia. Recently, we even witnessed a vile display at a committee hearing on hate crimes and the rise of white nationalism, when a grieving father was cross-examined by Republican members who were more interested in smearing Islam than getting to the root cause of his daughters' murders.

As a Muslim-American and daughter of immigrants, these political and violent attacks are personal. The women in my family who observe hijab are warriors in the age of Trump. We are concerned about traveling alone — especially at night, knowing that we are easy targets of hate crimes, as has been the case for many other women, such as Rep. Ilhan Omar, in our community. And traveling while observing hijab isn't limited to the roads, but the skies, too. It does not matter if I have TSA-precheck and have minimal or no carry-ons, I'll still frequently be "randomly checked," depending on the airport.

But the onslaught of negativity does not preclude me from appreciating and acknowledging that the United States is still my home, and I am grateful for the many blessings we have.

This hostile political climate won't stop us from forging ahead this Ramadan, but there are several things our leaders and neighbors can do to support our community. First, we need leaders in the Democratic Party, especially 2020 contenders, to vehemently defend Rep. Omar and others being subjected to Islamophobic attacks and smear campaigns from the President and GOP establishment. Second, we need more extensive research on the rise of hate crimes and domestic white nationalist groups, and concrete policies for protecting vulnerable communities from harassment and physical violence. Third, we need our neighbors of other faiths or no faith to take proactive steps to shut down Islamophobia — whether it be in your own home, at the grocery store, or at the ballot box.

I am exposed to people from all different backgrounds and walks of life in my neighborhood, at work, in public and private spaces allowing me to learn and grow as a citizen. The tight-knit community I've developed as a result bolsters my practice and adherence to my faith as a Muslim woman. Just like Rep. Ilhan Omar, women like me are resilient to the challenges we've faced, and we will use Ramadan to restore and renew ourselves. Despite all the negativity, I am able to move forward with positivity as that is part of Ramadan. From spending more time in prayer to reflecting on how I can better the world around me, this Ramadan will be special — even if it poses a special challenge.

Tasmiha Khan is an associate campaign director at MomsRising and also a 2018-2019 AAUW Awardee for Social Impact. Follow Khan on Twitter @CraftOurStory to learn more.

Kamala Harris
Kamala Harris Attends a Pride Parade With Doug Emhoff, and Makes History in the Process
by Monica Sisavat 9 hours ago