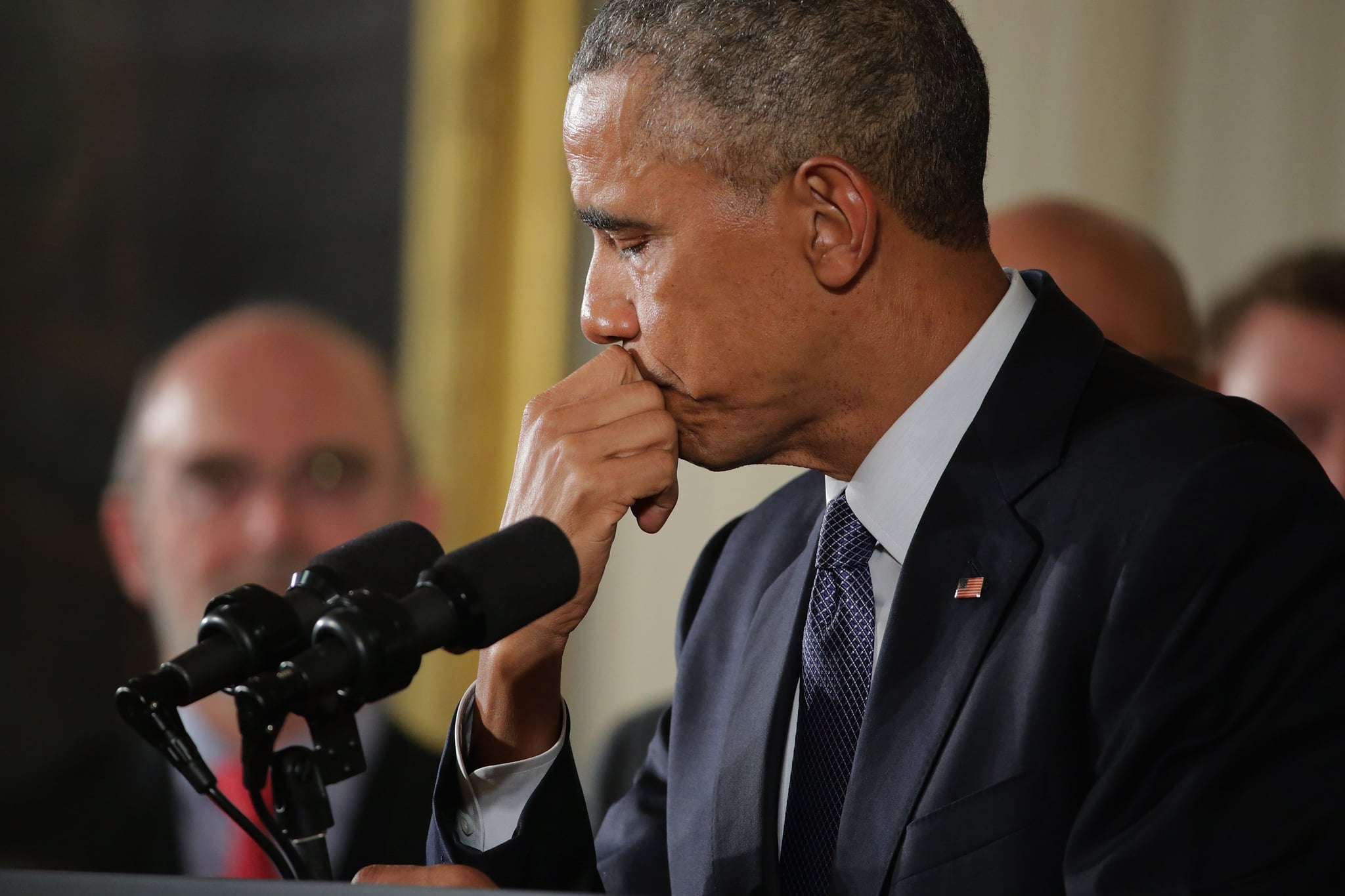 On the day of the unimaginable and tragic shooting at Sandy Hook Elementary School — Dec. 14, 2012 — Barack Obama addressed the nation in a famously vulnerable press conference. "Each time I learn the news, I react not as a president, but as anybody else would: as a parent," Obama said through tears. "Our hearts are broken today." Five years later, the former president's photographer describes that day as the worst of his presidency.

"It was difficult for him to maintain his emotions as he talked about this," Pete Souza said of the press conference in a new interview with Business Insider, adding, "I think that was probably when he cried for the first time."

.@PeteSouza describes what is was like to capture Obama on the worst day of his presidency #SandyHook pic.twitter.com/cIcSoP8BbF

The photographer also described the moment Obama received the horrifying news, which Souza captured on camera. "His Homeland Security Adviser John Brennan came up to the Oval Office," he said. "He had gathered all the facts, had talked to the FBI, and told the president that indeed 26 people had been shot, including 20 first grade kids." Souza's photograph of that exact moment is shown below.

Souza continued, "In the picture, you see just kind of the energy just zap out of the president," adding, "The horror of sending your 6-year-old kid off to school, you put him on the school bus, and you never again see them again because some crazy guy shot them to death point-blank at their school. I think he was very emotional and just thinking about this as a fellow parent, almost more so than as a president." 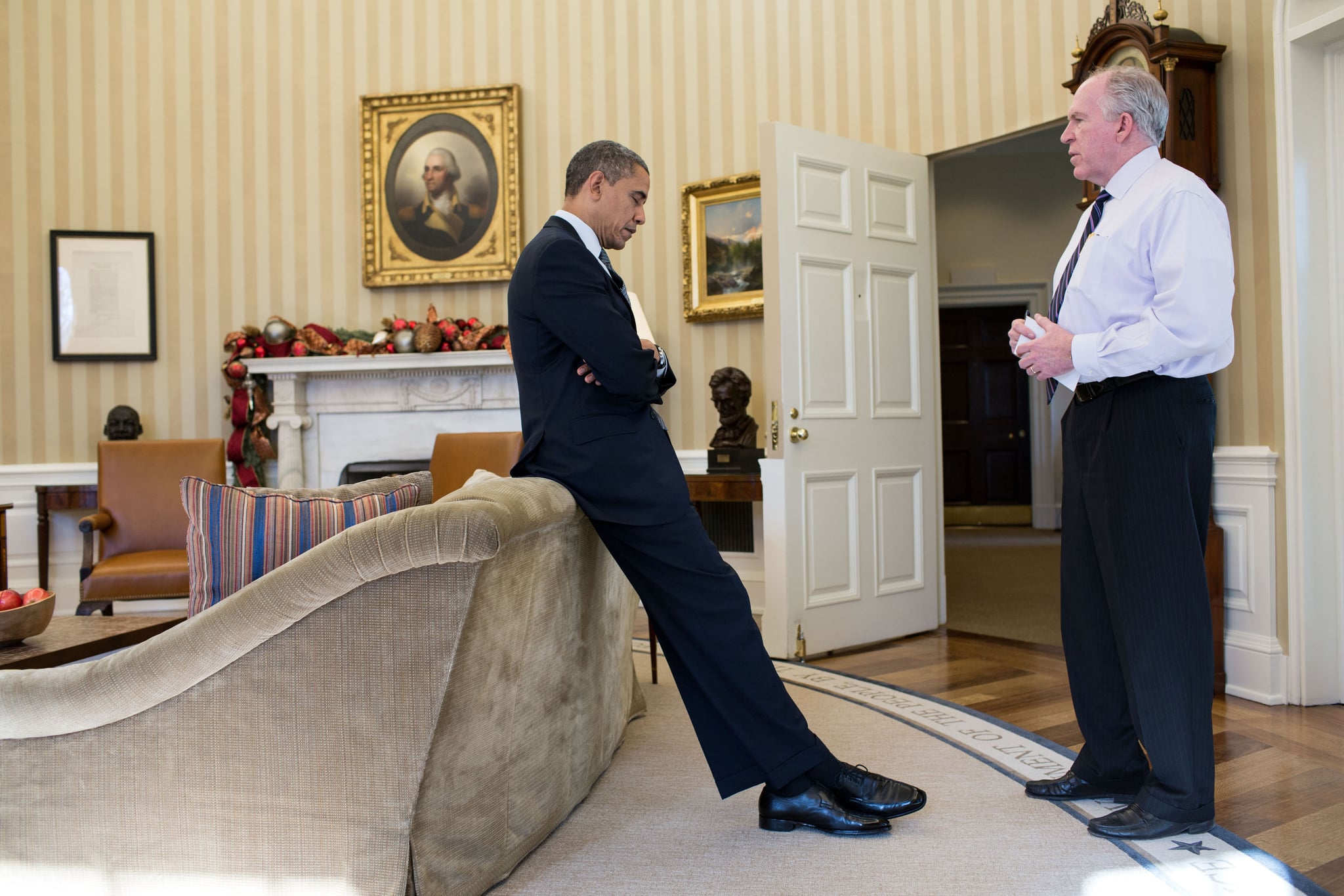