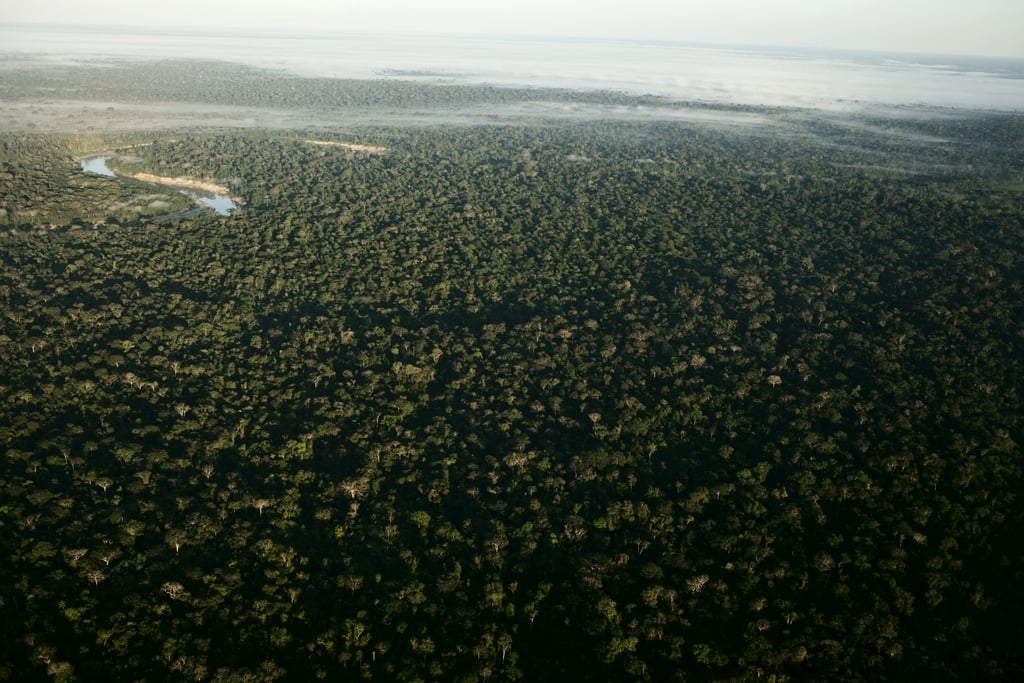 The Amazon rainforest in Brazil continues to be ravaged by a rapidly increasing series of fires caused by human activity — and the disaster is alarming scientists, environmental activists, and climate change activists alike. The fires are a big deal for many reasons, the main one being that the Amazon rainforest is the provider of 20 percent of the Earth's oxygen. If severely damaged, it can begin producing carbon, which would be devastating in the fight against global warming. The Amazon is also home to 10 percent of the world's biodiversity, according to the World Wildlife Fund.

At this point, the fires are growing in intensity and there appears to be no clear end to the disaster. For anyone looking for ways to help, several charities, including the Amazon Conservation Team, Amazon Watch, and Rainforest Action Network, are currently accepting donations to save the Amazon. In the meantime, read ahead for a few beautiful photos of the Amazon rainforest before the fires that serve as a reminder of why the situation is so heartbreaking — and why this ecosystem needs to be protected.