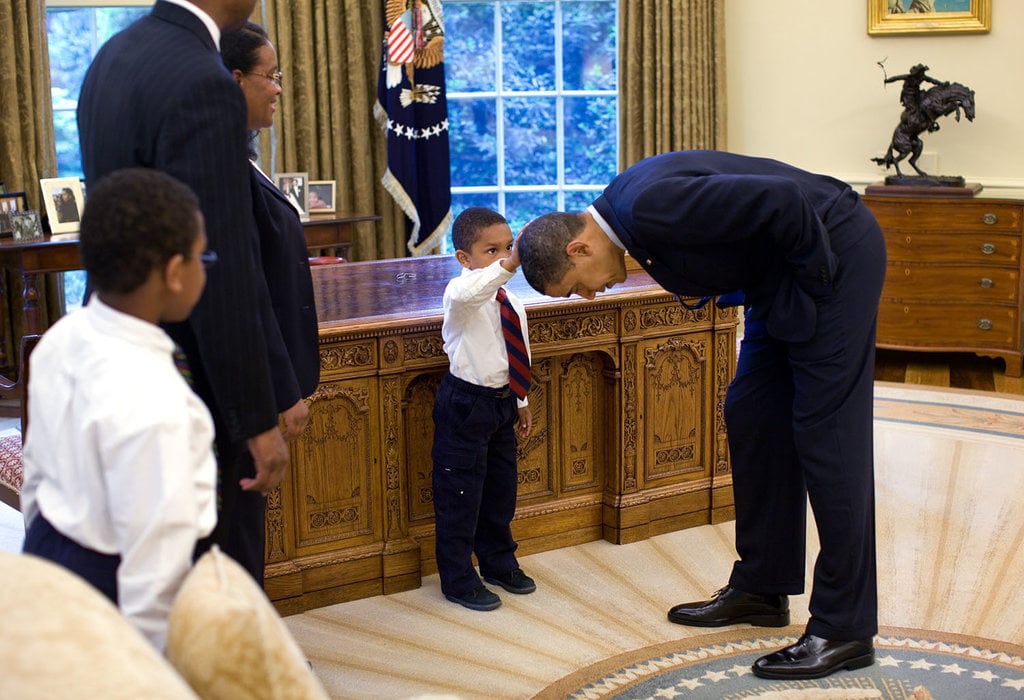 As we speed through President Barack Obama's last weeks in office, it's easy to forget where it all started. It became clear to many in 2009 that the relatively unknown senator from Chicago would become one of this country's most remembered presidents.

That first year in office was full of his promises for "hope" and "change," but some felt he didn't deliver on those pledges fast enough, especially with regards to curtailing war efforts and championing gay rights. Still, he reached achievements like passing an economic stimulus package and beginning work on his Affordable Care Act. Despite all the consequential issues facing him, Obama also made a profound mark on popular culture through glimpses of his genuine demeanor, fun attitude, and deep bond with his family.

Trace through the beginning of his legacy — from the moment he prepares himself in front of a mirror before taking his oath of office to when he rallies previous presidents to find a solution of Haiti after the 2010 earthquake — in these photos from his entry into the presidency.