Aria Watson turned 18 just two weeks after the presidential election. After feeling defeated by Donald Trump's win, the Oregon Clatsop Community College student decided to channel her emotions into a (NSFW) stunning photo series for her introduction to photography class. Titled #SignedByTrump, Watson's project takes the president-elect's many sexist and gravely inappropriate quotes about women and places them on women's bodies.

Watson spoke about her NSFW photo series in an interview with BuzzFeed, where she explained, "All I wanted from these photos was to help people realize who Donald Trump really is, and I just want to feel heard." Watson herself participated in one of the photos; however, she used friends and family as models for the other photos.

Watson originally shared the photos to Facebook and Instagram, but they were flagged for containing nudity. After sharing it on Tumblr, the project has received over 100,000 notes and, generally, positive feedback. "Over the past few days, I've gotten messages that have brought me to tears," she told BuzzFeed, adding, "To everyone who has supported me and '#SignedByTrump,' don't let anyone silence you. Don't be afraid to speak up about what you are passionate about." 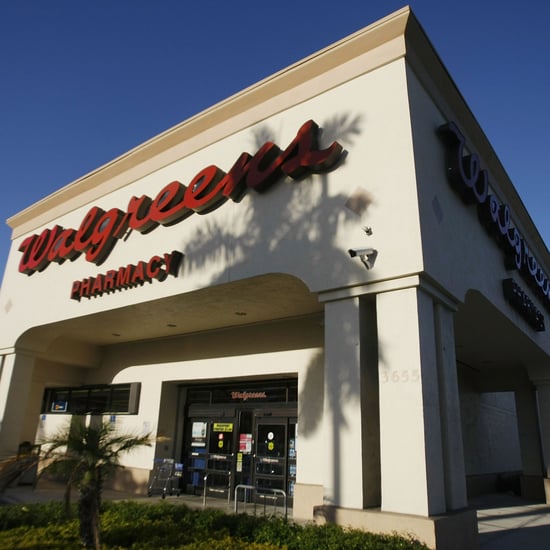 Rita Moreno
Rita Moreno Reflects on Her Botched Abortion in Wake of Roe v. Wade Being Overturned
by Sabienna Bowman 6/26