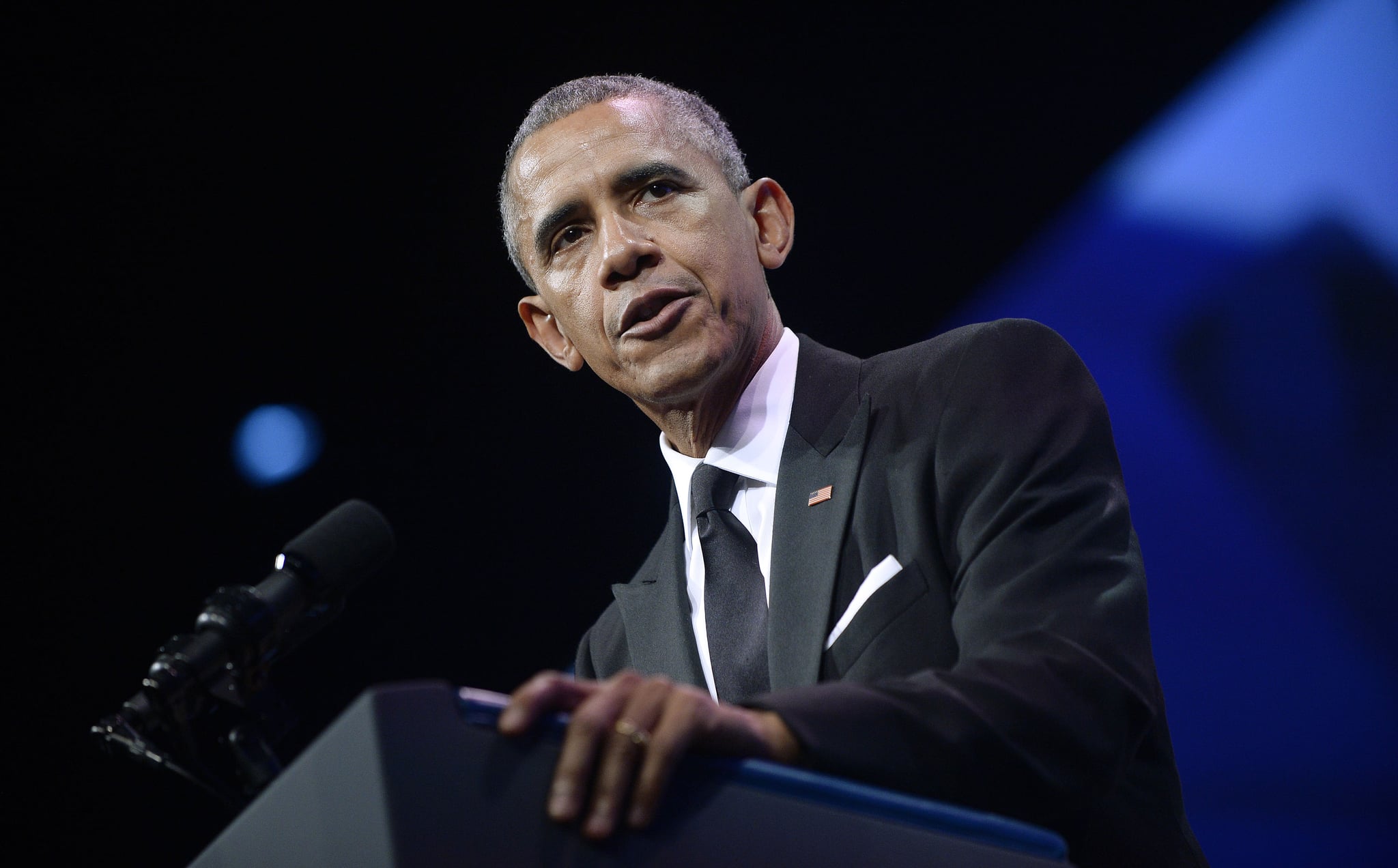 On Friday afternoon, President Obama spoke out about the attacks currently unfolding across Paris that have left at least 60 dead, according to reports. He called it a heartbreaking situation and said, "This is an attack not just on Paris, it's an attack not just on the people of France, but this is an attack on all of humanity and the universal values that we share." Obama added that he hadn't talked to French President Francois Hollande and didn't want to speculate on who was to blame but did call it a terror attack. He concluded saying, "Americans know what it's like — we've gone through these episodes ourselves."

Celebrity Instagrams
Barack Obama Celebrates Michelle's 57th Birthday: "Every Moment With You Is a Blessing"
by Karenna Meredith 5 days ago