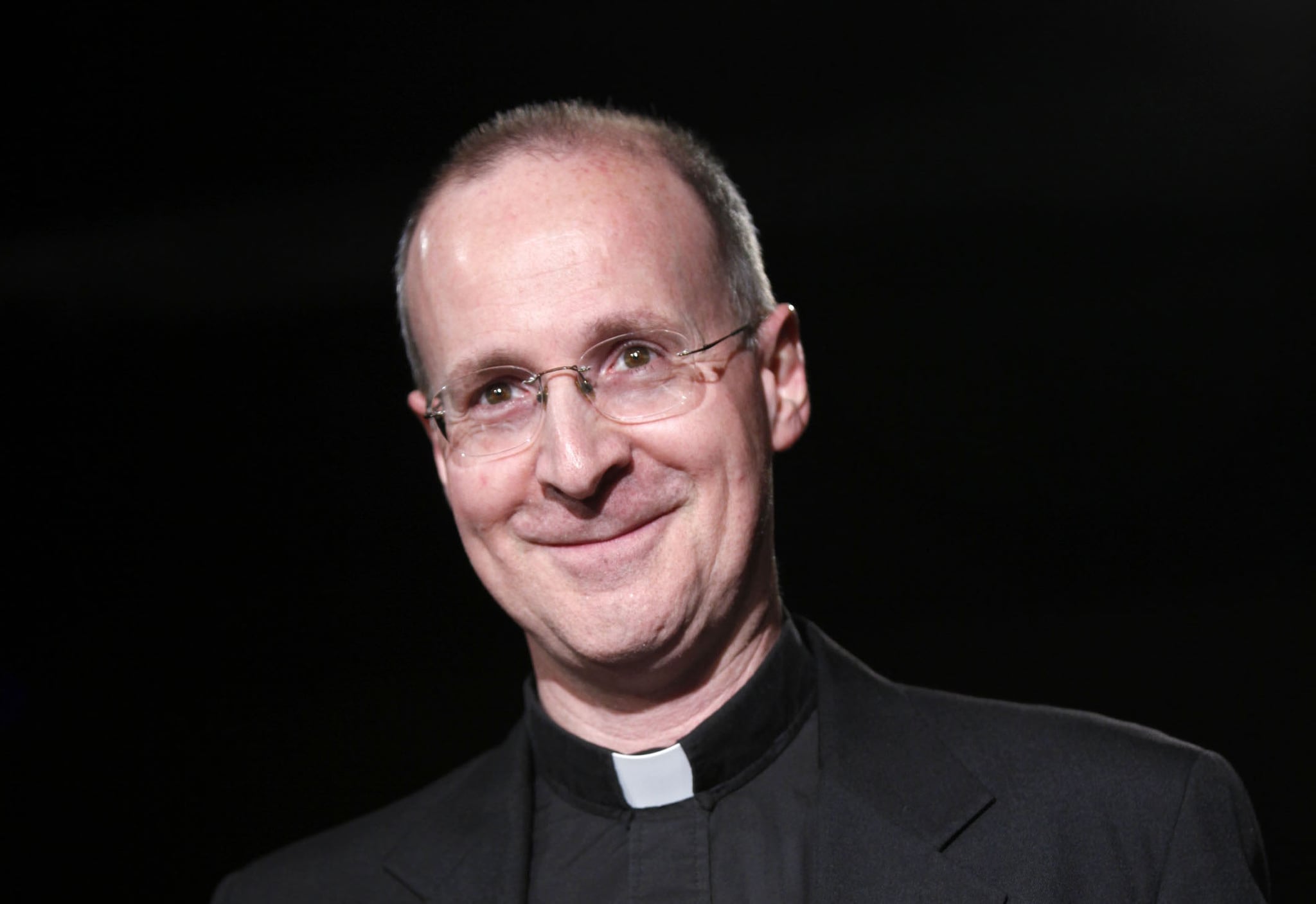 Following news of the amended ban, which still excludes all refugees for 120 days, Martin fired out two tweets that summed up how the POTUS's policies are still flawed despite the latest version's updates. The Catholic priest pointed out how banning refugees from countries such as war-torn Syria puts those people at a higher risk of death, and is therefore "anti-life."

Banning refugees, even temporarily, from war-torn countries doesn't so much protect Americans, as it does endanger people at risk of death. https://t.co/eyfqvx6VlO

A nation has the right to protect itself, but we are banning many people in danger of death. As such, the executive order is anti-life.

Martin joins a growing list of people and politicians who have spoken out about the new order, including Senator Kamala Harris who said, "This latest attempt by the Trump Administration to ban new immigrants and refugees from Muslim-majority countries, like the first attempt, undermines our nation's core values, jeopardizes our national security, and hurts our economy."