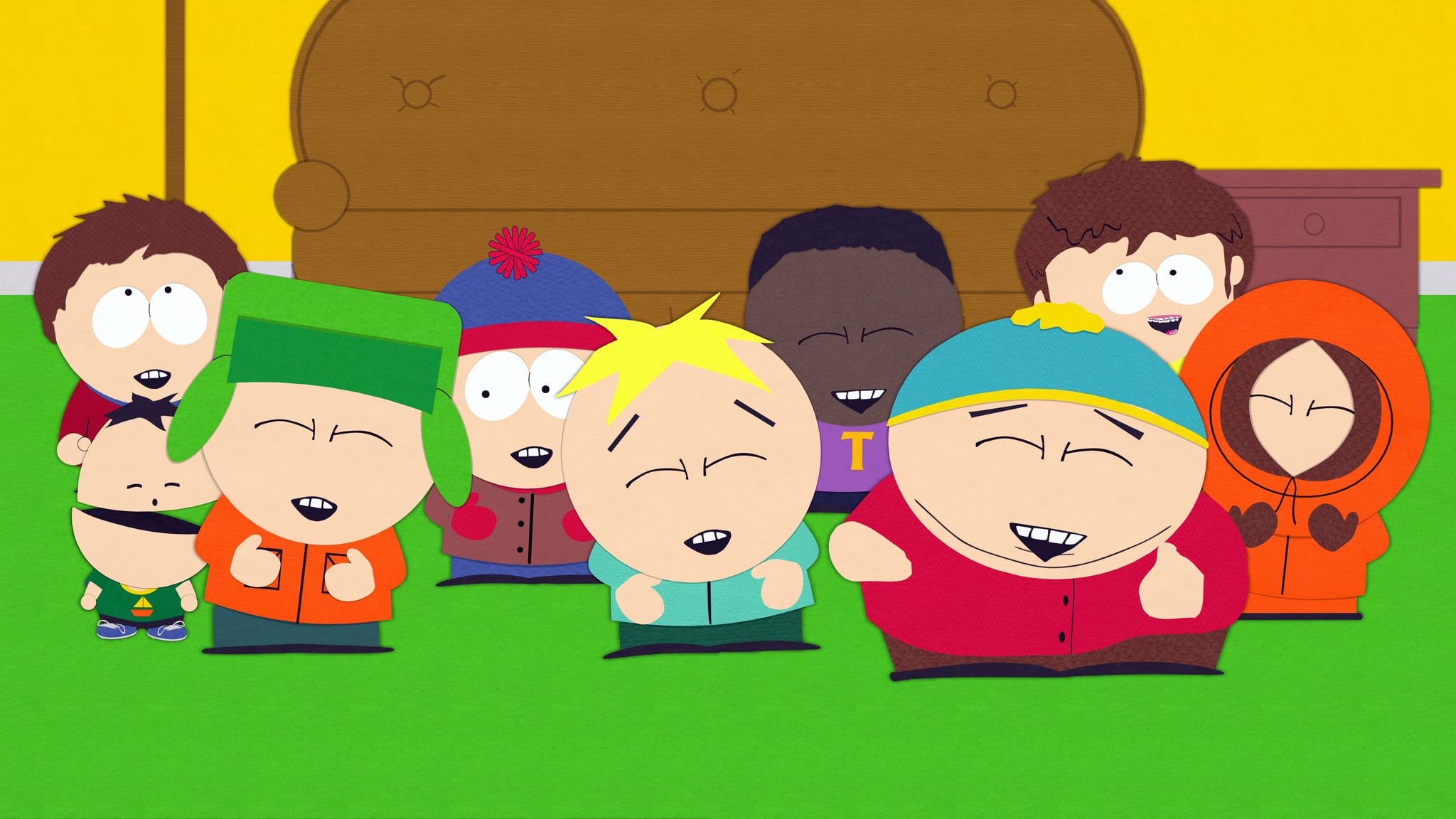 South Park made its return to television on Sept. 13, and for the first time in a long time, it was met with praise and rave reviews for its handling of some of the darker aspects of life in the age of Donald Trump. But while the audience may have found the uncharacteristic subtlety of the episode pleasant, it was their devices that were triggered — literally.

The season 21 opener saw the disenfranchised adults of South Park rise up against the real threat to American jobs — artificial intelligence and machine learning — and drew more than a few parallels to the white supremacist rally in Charlottesville, VA. But no episode would be complete without a secondary storyline featuring perpetual schoolkids Eric Cartman and Stan Marsh, who took the opposite stance of their parents and embraced the ultimate enemy, Amazon's Alexa and Google Home, with open arms.

There's a catch, though. The swearing and South Park-esque phrases that the kids threw at the devices actually had an IRL effect: viewers immediately lit up Twitter with videos showing their devices being activated by the onscreen dialogue. And while this wasn't the first time this type of technique has been used — remember when Burger King did it with an ad earlier this year? — it definitely was the first time that it was done in such strong language (and frankly, with such hilarious results).

Below, we've found a couple of videos in which viewers were able to capture the action. And it goes without saying that these contain language that is very much NSFW.

This episode of South Park drove my Alexa crazy. I never knew my Alexa had such a potty mouth. pic.twitter.com/lWIHySClRd

Who else’s Alexa’s keep going off every time Cartman says something on the Alexa during this South Park episode 😂 #SouthPark21 pic.twitter.com/strwnTST23

Amazon EchoSiriTelevisionTech
Around The Web

Tech Tips
Here's How to Customize App Icons on an iPhone — All It Takes Is a Few Clicks!
by Chanel Vargas 13 hours ago

telenovelas
Our Favorite Villain Rubí Is Back, and You Can't Miss This Remake of the 2004 Classic
by Armando Tinoco 2 days ago 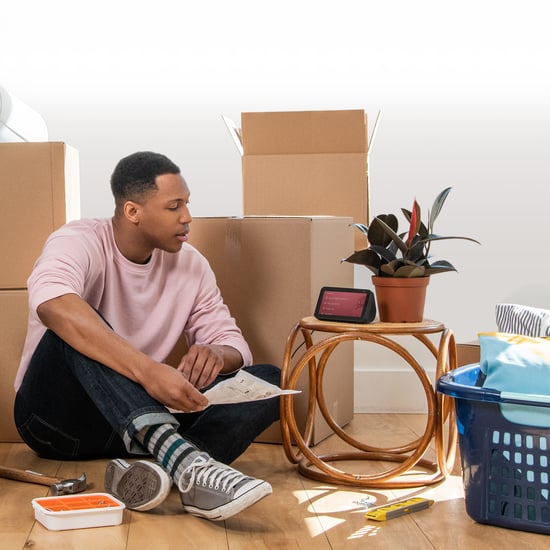 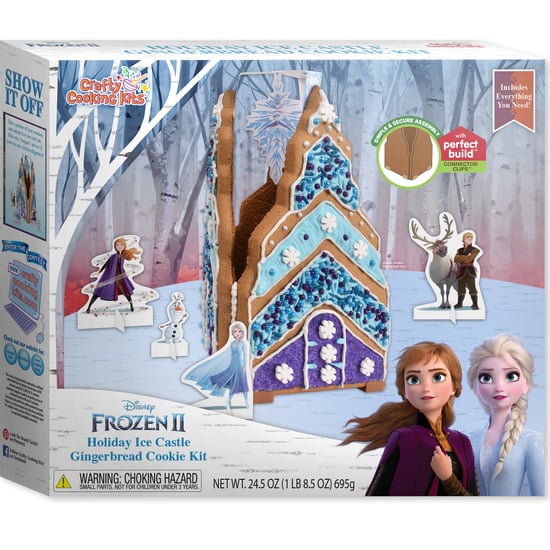 Gifts For Kids
Do You Want to Build a Castle? This Frozen 2 Cookie Kit Has Blue Peppermint Path Markers
by Chanel Vargas 11/22/19

by Kelsey Garcia 2 minutes ago