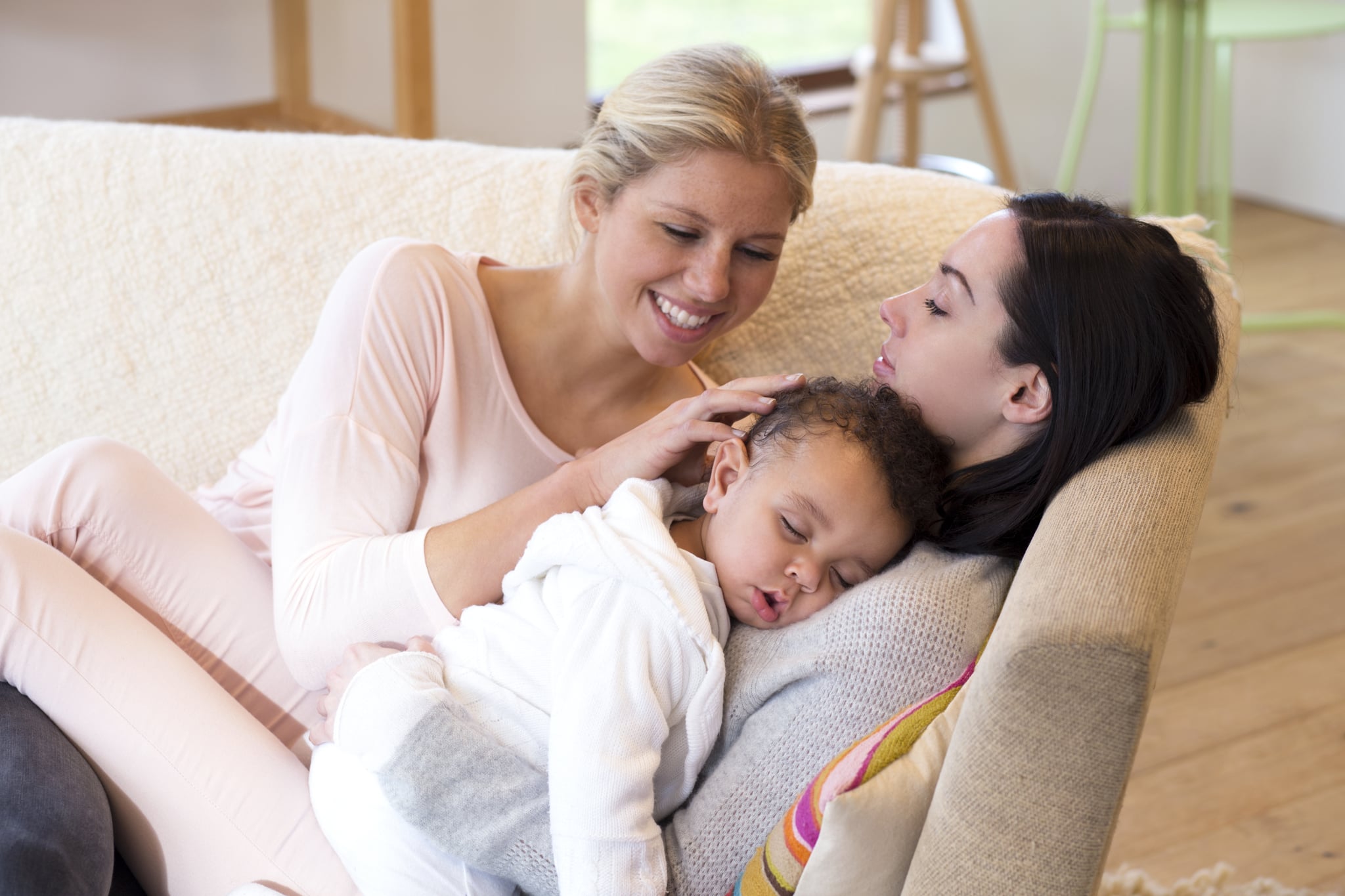 Same-sex parenting has sparked much heated conversation, especially in the sphere of religion. But science has officially disproven the notion that children raised by parents of the same sex will grow up any differently than those being raised by heterosexual parents.

According to a study published in the Journal of Developmental & Behavioral Pediatrics, the "quality of family relationships" has more influence on a child's well-being than the structure of the family. In addition, "no differences" were found in children despite their parents' orientations.

To conduct the study, children between the ages of 6-17 were asked questions regarding "parent-child relationship, children's emotional difficulties, coping behavior, and learning behavior." Rather than interviewing families of divorce as previous studies have done, the new study looked into intact families without any history of separation. Although same-sex parents did score higher in terms of stress, results did not significantly differ among children of either household type.

Now that we've officially debunked one of the sociology-based legal arguments against same-sex marriage, it's now a matter of getting those outside of science on board.