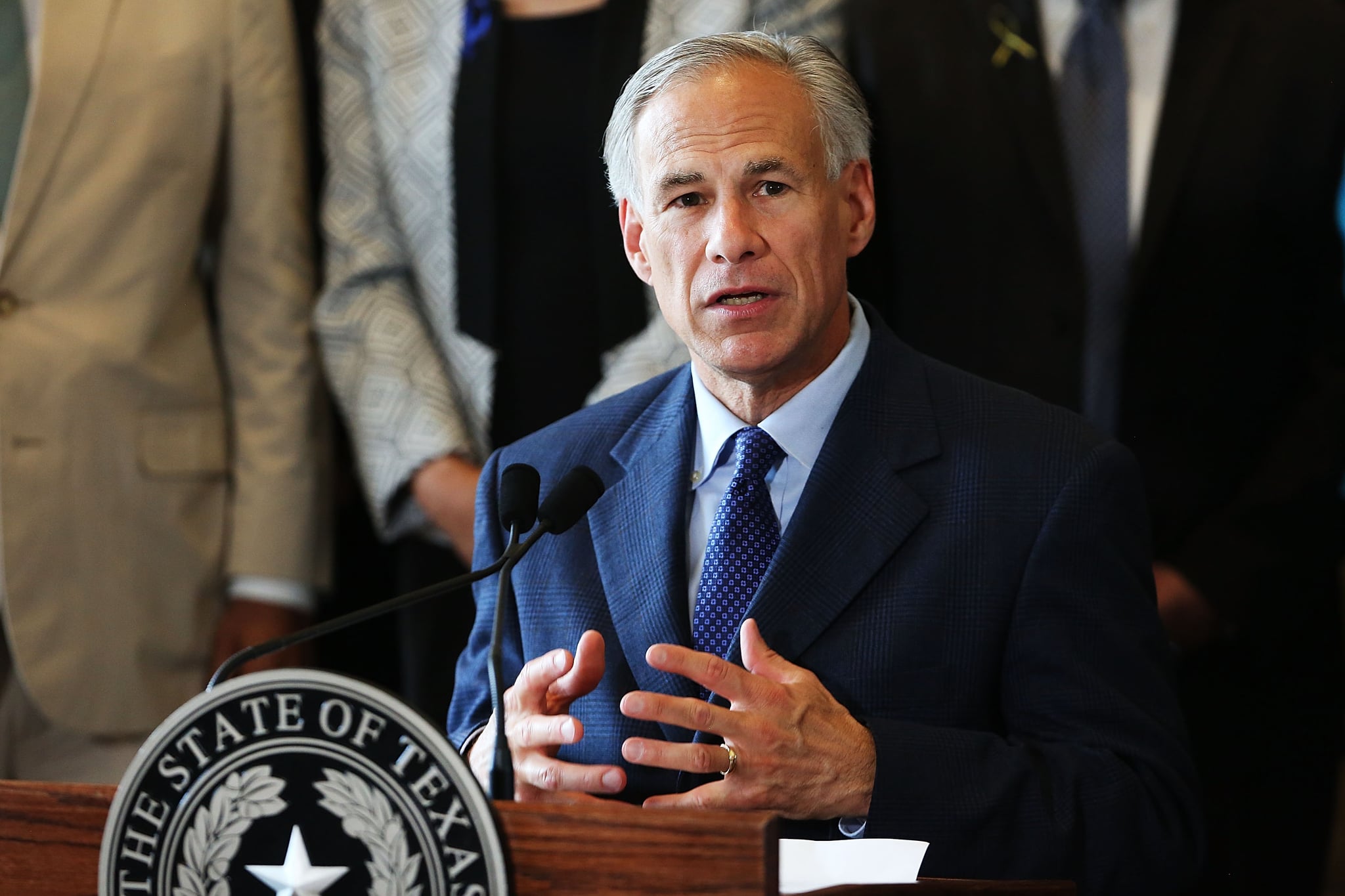 Texas has long been at the forefront of aggressive antiabortion legislation, and a new bill filed in the state legislature's special session poses a truly insidious threat to reproductive rights. The legislation would allow the state to revoke the medical licenses of doctors who perform abortions with very few exceptions.

According to the Texas Observer, Republican Rep. Valoree Swanson has championed House Bill 86, which would broaden the "prohibited practices" that can lead to the revocation of a medical doctor's license. It would make providing an abortion illegal except in a small number of very specific circumstances. These include cases in which the is the abortion is "necessary to prevent the death" of the mother or she is facing "imminent severe, irreversible brain damage or imminent severe, irreversible paralysis." Abortions can also legally be performed if the fetus has "severe, irreversible brain damage" or if the woman is pregnant with multiple fetuses, one or more of which can be saved by aborting one fetus. Notably, the bill explicitly states that performing an abortion due to any substantial risk to the "psychological condition" of the mother is prohibited.

In a statement shared with POPSUGAR, Yvonne Gutierrez, executive director of Planned Parenthood Texas Votes, said the bill is part of an ongoing effort to undermine reproductive rights in the state. "This bill is just another in a relentless wave of legislation aimed at chipping away at the right to safe, legal abortion," she said. "It does nothing to improve the health and safety of women, and the politicians behind this legislation have only one objective: to push their extreme agenda onto Texans who don't want or support these dangerous policies."

Related:
A New Bill Would Force Women to Tell Their Rapist If They Seek an Abortion

The bill is one of several antiabortion measures that will be considered during the special session, which was called for by Gov. Greg Abbot (pictured above) and began on July 18. "We must also use this opportunity to do more to protect our unborn children," Abbott said in June when he announced his agenda for the special session. Among the other restrictive measures under consideration is a bill designed to prohibit cities and counties from sharing taxpayer dollars with abortion providers, legislation that would institute stricter reporting standards around health complications related to abortions, and an attempt to bar insurance premiums paid by Texans from funding "elective" abortions.

Texas's repeated attempts to restrict abortion rights in recent years have not gone unchallenged. In 2016, the Supreme Court struck down a law that required doctors performing abortions to retain admitting privileges to hospitals — and forced abortion clinics to maintain hospital-level standards — as unconstitutional.