While we mourn the incredible tragedy in Paris, the Islamic State perpetrated another attack in Beirut, Lebanon, a day before that was publicized less as the horrifying details of the devastation in France began to unfold. We are heartbroken by both of these horrific attacks on humanity and cannot quantify the pain of anyone affected by these tragedies. For those who may have missed or were not aware of the attack in Beirut, below is what you need to know about this tragedy. 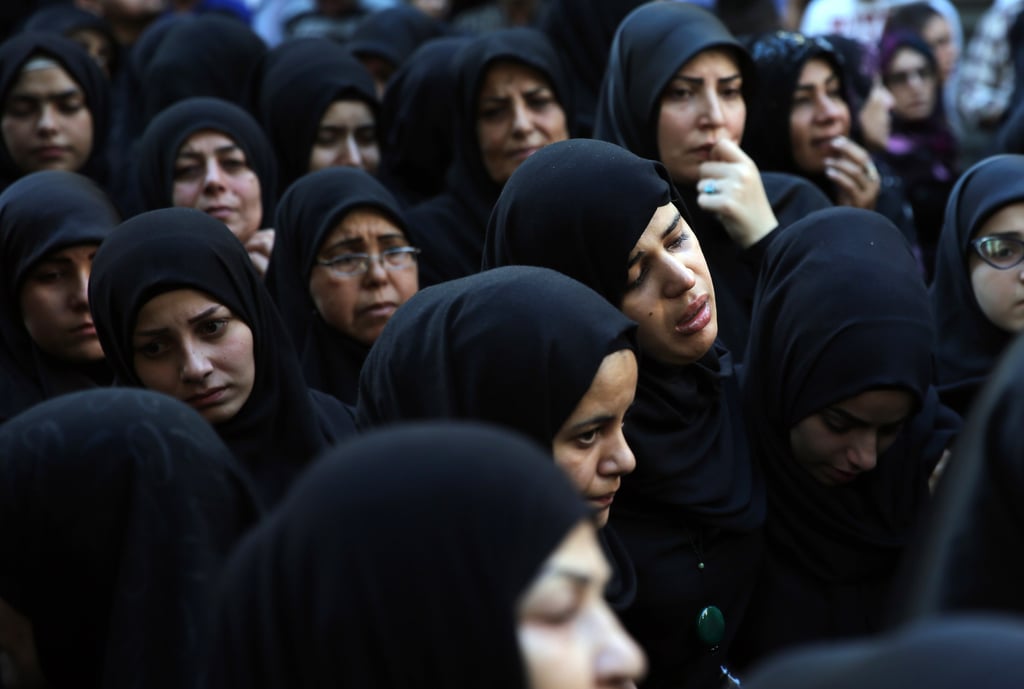 1. The attack was carried out by two suicide bombers in a predominately Shiite neighborhood.

The Islamic State are militantly Sunni Muslims, and they targeted an area of Beirut mainly inhabited by Shiite Muslims. (Find out more about the historical differences between the two sects here.) The attackers detonated their bombs in a busy market during the peak of rush hour.

The attackers reportedly planned to strike inside a hospital but were deterred by security. Instead, they detonated the bombs outside the hospital in the bustling market.

3. Officials arrested nine people in connection with the bombings.

Within hours of the attack, Lebanese and Hezbollah officials announced they had apprehended members of an ISIS cell suspected to be responsible for the bombings. Of the nine detained, seven are Syrian and two are Lebanese. It is unclear how they were involved with the attack at this time.

4. ISIS claimed responsibility for the attack through postings on social media.

According to several outlets, ISIS declared its involvement through a series of postings on Twitter. The group claimed that two Palestinians and one Syrian executed the attacks by concealing the explosives on bikes. However, the assertions could not be independently verified, and they do not exactly align with what actually occurred.

5. ISIS targeted the neighborhood because it is controlled by Hezbollah.

While Hezbollah is considered a terrorist organization by the United States, the group maintains a strong influence in Lebanon. It is suspected that the ISIS attack in Beirut was retaliation for Hezbollah's ongoing effort to fight the Islamic State in Syria.

6. This was the deadliest attack on Beirut in over 25 years.

There has not been a deadlier act of violence in the Lebanese capital since the culmination of a civil war in 1990.

7. One man saved the lives of potentially hundreds of people.

When Adel Termos watched as a second suicide bomber prepared to detonate his vest, he threw himself on the man and saved the lives of hundreds around him but killed himself in the process. Termos's heroism and the unbelievable loss of his life have been praised abundantly on social media.

8. Facebook has drawn sharp criticism for its lack of a safe check in Beirut.

Though Facebook added a helpful feature for those living in Paris to alert their friends that they were safe, it did not launch the same tool in Beirut. As a result, Facebook is being disparaged for seemingly ignoring another tragic situation where the tool would have been useful.

Breaking news
Only 1 Officer Is Charged in Breonna Taylor's Case, but It's Not For Her Murder
by Perri Konecky 9/23/20