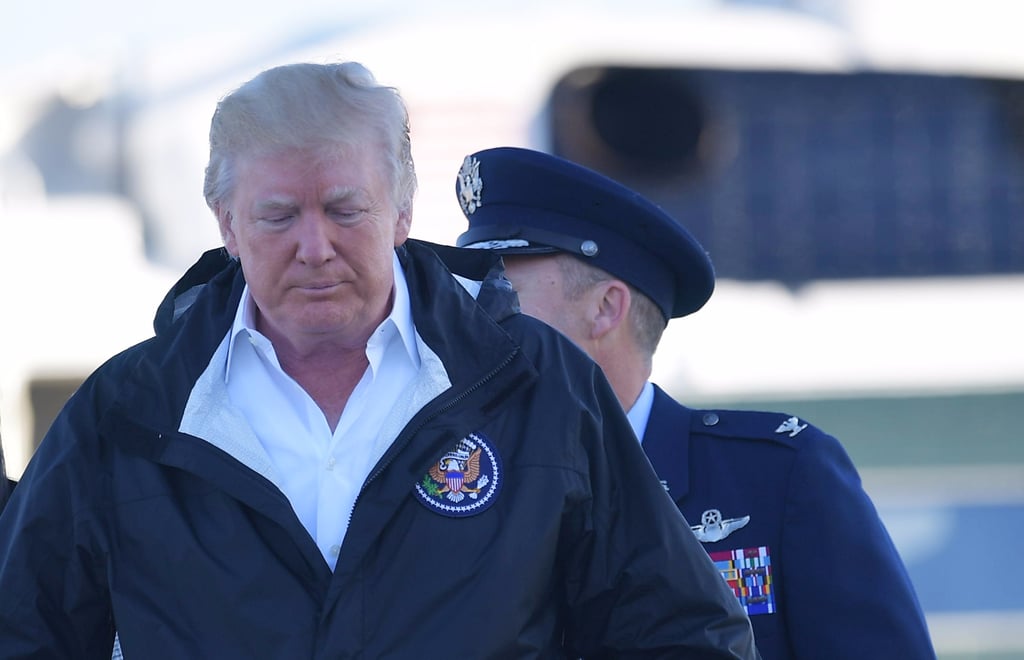 The 5 Most Asinine Moments of Trump's Puerto Rico Trip

Nearly two weeks after Hurricane Maria slammed Puerto Rico, many of the island's 3.4 million residents are still without power, clean drinking water, or any form of communication. Despite the unthinkable destruction the Category 4 storm inflicted on Puerto Rico, President Donald Trump has spent a great deal of the two weeks criticizing the commonwealth and its leadership, and as a result, nobody really believed that Trump's Oct. 3 trip to tour the island would go swimmingly — but at the same time, nobody really thought it would go quite as badly as it did.

Ahead, we've pulled together five of the most objectively bonkers moments of Trump's one-day trip to Puerto Rico. We've included audio and video where possible in order to show the full extent of the absurdity — and be forewarned that all of this really did happen, despite how much that we wish we were just making it all up.