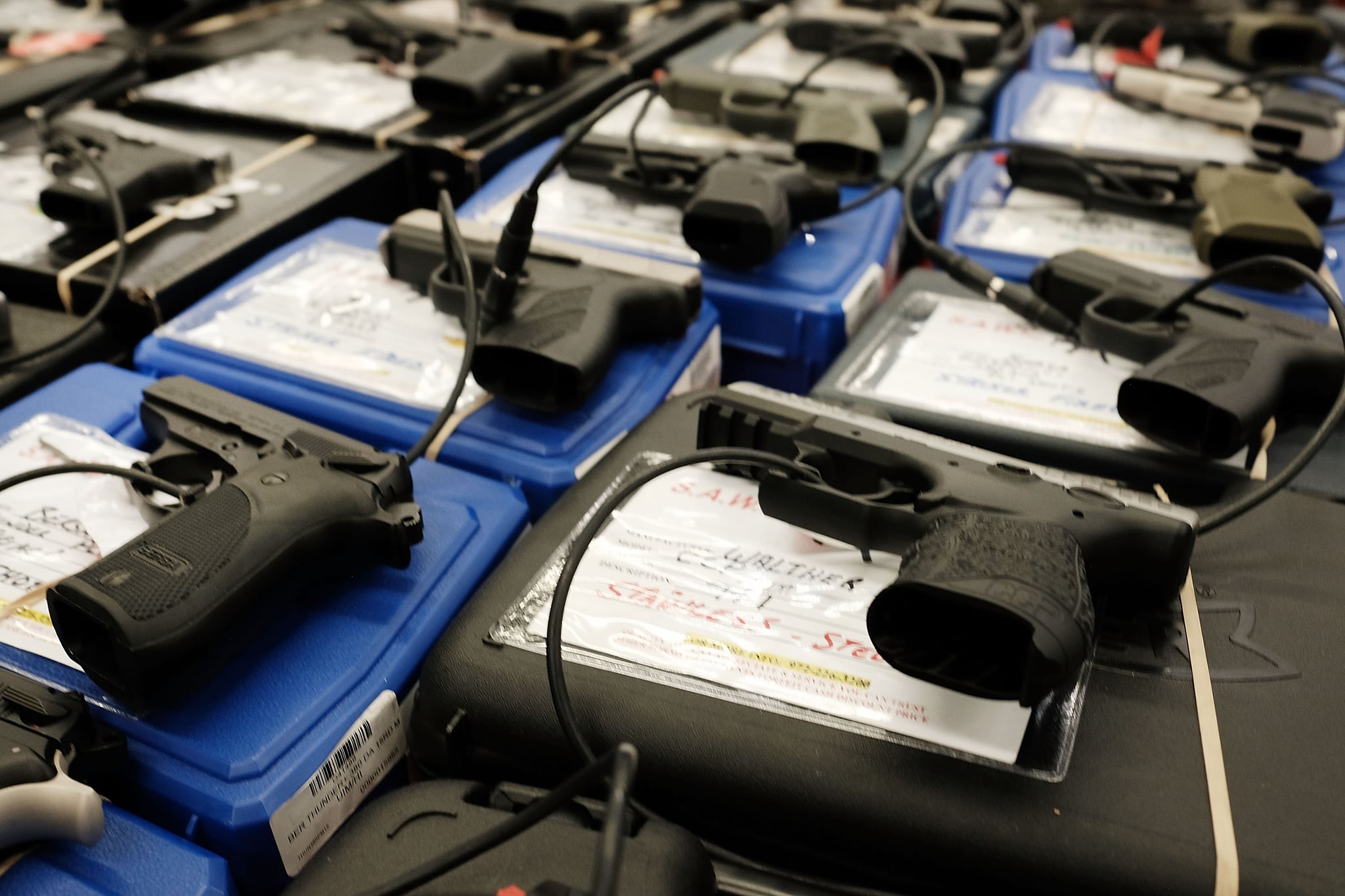 President Trump's contentious travel ban was never based on fact, but firmly rooted in an illegitimate fear that refugees and asylum seekers from predominately Muslim countries might be terrorists. Despite the legitimate fact that only three refugees were responsible for three terror-related deaths nearly 50 years ago, Trump contended that suspending America's refugee resettlement was a matter of national security. But perspective, helpfully offered by Muslim activist Qasim Rashid on Twitter, presents a far greater threat to America's safety: gun violence.

The numbers Rashid cites are from an independent gun violence nonprofit, Gun Violence Archive, because the Center for Disease Control does not track gun violence (nor does any other government bureau). According to its website, there have been 21,719 gun-related incidents, 5,304 deaths, and 123 mass shootings in 2017 alone. These are staggering numbers without Rashid's comparison, but his parallel presents a striking hole in Trump's logic.

Rashid's comparison is not new nor original, but it does shed light on the obscenely ignorant notion that refugees are in someway inclined to violence. When Trump first introduced his not-a-Muslim-travel-ban, social media users circulated a graph from the CATO Institute which showed the relative deaths caused by refugees compared to other deaths. What did it show? That absolutely zero people from any of the countries listed on Trump's ban has killed anyone in a terror attack on United States soil in the last 40 years.

For people who value statistical data: the CATO Institute also estimates that the probability an American citizen will die by a foreign-born terrorist is 0.00003 percent.