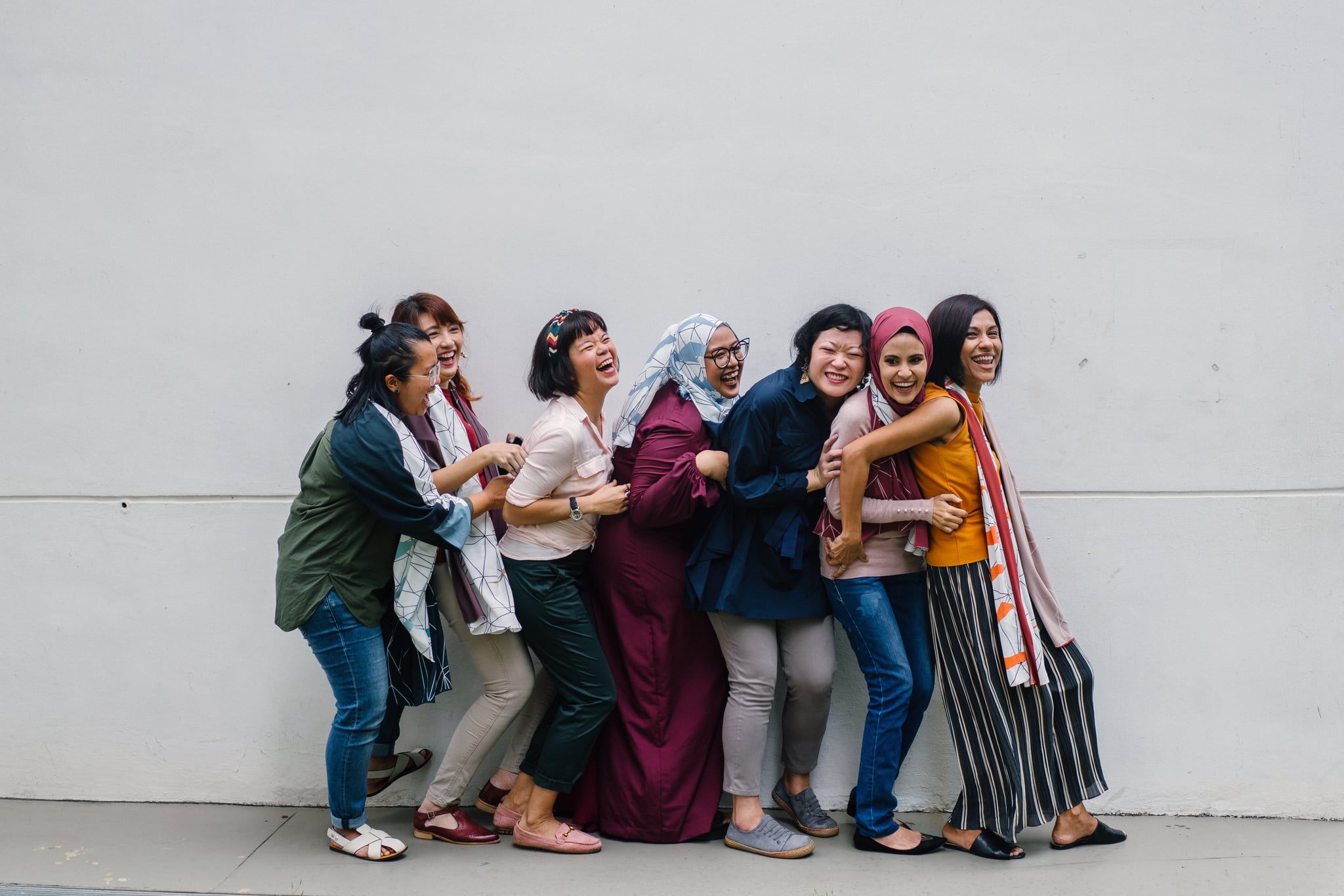 One of the first internet challenges to go viral this year on Facebook, Instagram, and Twitter is #HowHardDidAgingHitYou, or the #10YearChallenge. The challenge requires users to share a photo from 10 years ago side-by-side with a current photo. Millennials and Gen-Zers have participated with gusto — mostly because their decade-old picture is of awkward pubescence or wide-eyed youth, and though they are older, they are still "young." But this activity is likely a lot less fun for older women — especially those without access to a glam squad, or cosmetic procedures — because it reduces conversations about age to physical appearances. Recently, prize-winning French writer Yann Moix (age 50) sparked outrage for his, well, outrageous comments on:

The reality is that aging hits women harder than men in many aspects of modern life. In light of the way this year has begun, it's a good time to reflect on how women and men are forced to age differently.

How aging actually hits women is far more insidious than feeling bad about wrinkles and stray grays (though that is harmful enough).

Let's start with appearance. For women, concerns with body image encompass being told we should look eternally youthful. We are taught to live at war with our age. The near-constant message we receive is to prevent and deny everything about aging. Lie about the number. Gray roots are dreadful. Your face must be as creaseless as a freshly starched shirt. Any natural signs of getting older are embarrassing and need to be combated immediately — from the smallest sag to the tiniest droop. Social media has been fundamental in perpetuating unrealistic body images, enabling and encouraging us to be constant voyeurs, and perpetuating Facetuned (touched-up) images that are unrealistic. Studies suggest this obsession has exacerbated mental health issues in younger users fixated on their body image, and it certainly doesn't help adult women feel better about themselves, either. Through targeted ads, Facebook and Instagram have profited from and enriched corporations that promise to help you regain your radiance (apparently, only the young are radiant) by erasing fine lines and wrinkles overnight. Booming market capitalizations owe much to the pillaging of women's insecurities.

I'm all for women making their own decisions, including about their bodies. Like every woman, I have internalized many social expectations around gender and age, and am certainly not shaming anyone for facelifts or Botox. These choices say little about them, but do speak volumes about the world we inhabit. In her book Hunger, Roxane Gay asks, "[W]hat does it say about our culture that the desire for weight loss is considered a default feature of womanhood?" Social media challenges like #HowHardDidAgingHitYou enable this culture to thrive, such that the desire to look young has also become a default feature of womanhood.

How aging actually hits women is far more insidious than feeling bad about wrinkles and stray grays (though that is harmful enough). Older women face increased discrimination at the workplace, with gender-based mistreatment peaking for women in their 40s.They also suffer a hiring disadvantage. Older women get fewer callbacks than older men, or younger applicants of both sexes, seriously hampering their retirement security. As far as Hollywood is concerned, Amy Schumer's Last F*ckable Day sketch encapsulates how a woman's employability is directly tied to her sexual currency. Other biases around older women include the perception of them as sexless, even though sexual ability does not decrease with age for women.

A social change in our attitude toward aging — including dissociating it from physical appearances — is crucial for both women and men. But the myopic #10YearChallenge excludes the more profound experiences of growth and change that accompany getting older. Perhaps shows like Big Little Lies and movies like The Favourite and Girls Trip, all starring women in their 40s and older, are signaling a shift in the way that women are represented. Nonetheless, older women remain at a social disadvantage — even our everyday language is more ageist toward women. A simple way to make getting older more holistic and inclusive for all women could be to rebrand it as the #LookHowFarYouHaveComeChallenge. This might seem trivial, but a linguistic overhaul may spark the cultural change we need. 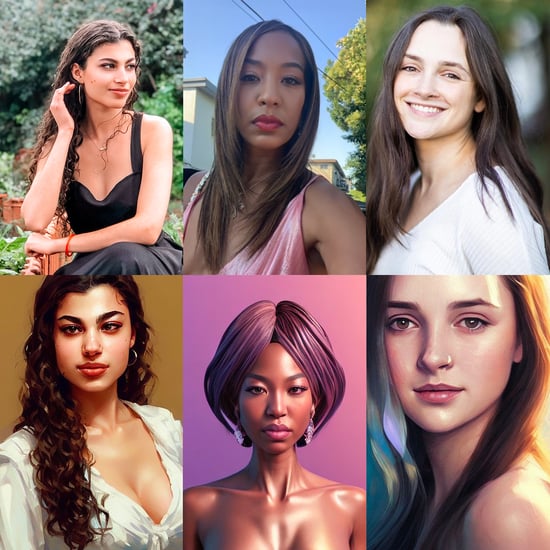