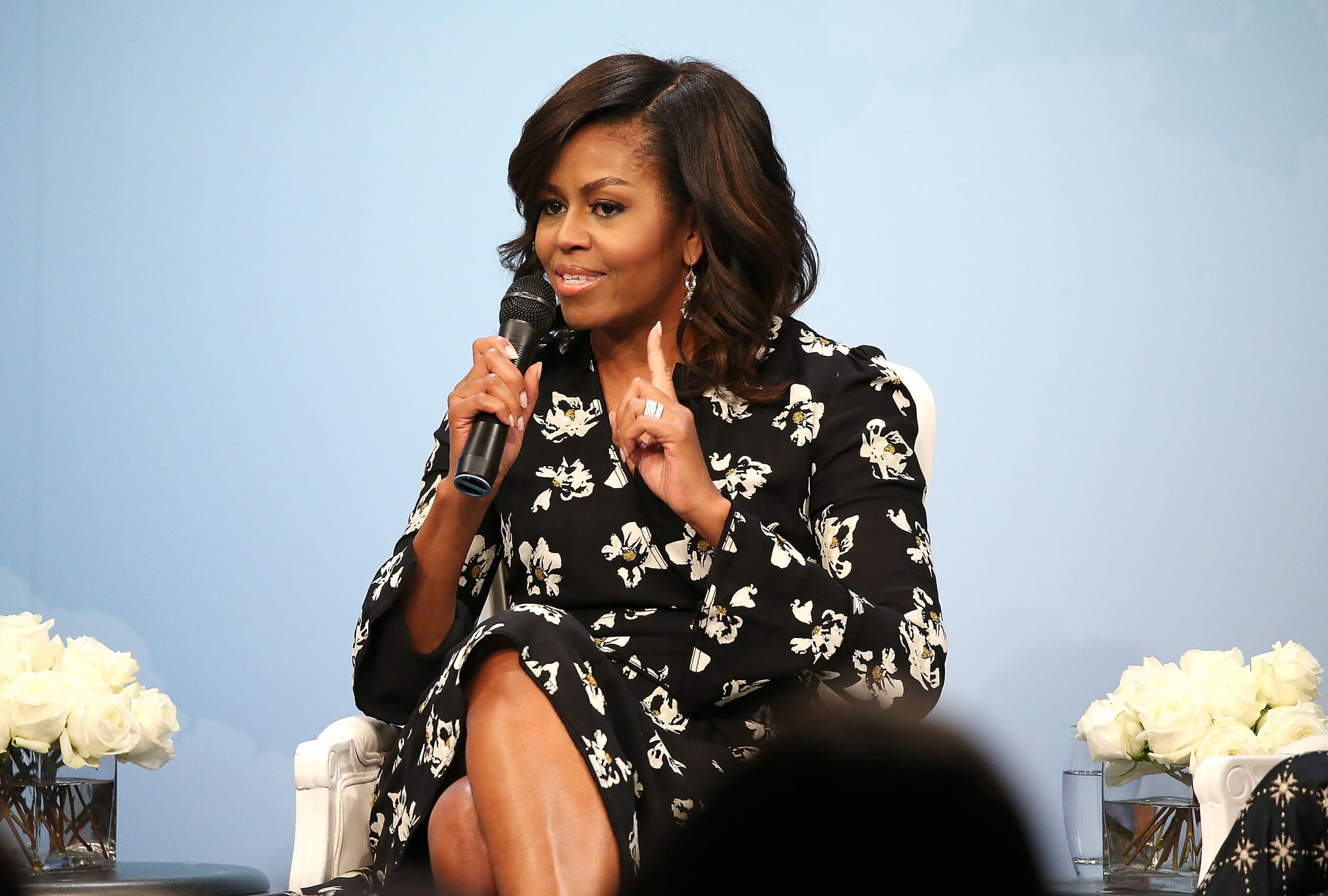 Michelle Obama didn't find out about the outcome of the presidential election until the next morning. Why? Because she was fast asleep when results started rolling in.

The first lady and President Obama recently spoke with People for the magazine's cover story about their final days in office. In the interview, Michelle disclosed that she didn't stay up late on election night. "I went to bed. I don't like to watch the political discourse; I never have," she said. "I barely did with him," she added, referring to her husband's elections.

The president also talked about Michelle's stress-free election night in a recent interview with The New Yorker. In it, Obama said he wasn't watching political television on election night because it's "just a general rule that I've maintained for the last eight years." He added that avoiding television "is part of how you stay focused on the task, as opposed to worrying about the noise." That's what Michelle did on Nov. 8, too. "The first lady, by about 10 pm, goes to sleep. She decided she didn't need the stress," he said.

Like many of us, Michelle might have been shocked at the news of President-elect Donald Trump when she woke up Wednesday morning. And she might have had a conversation with her daughters, Sasha and Malia, similar to what the president told them about the election results: "You don't get into a fetal position about it. You don't start worrying about apocalypse. You say, 'OK, where are the places where I can push to keep it moving forward?'" 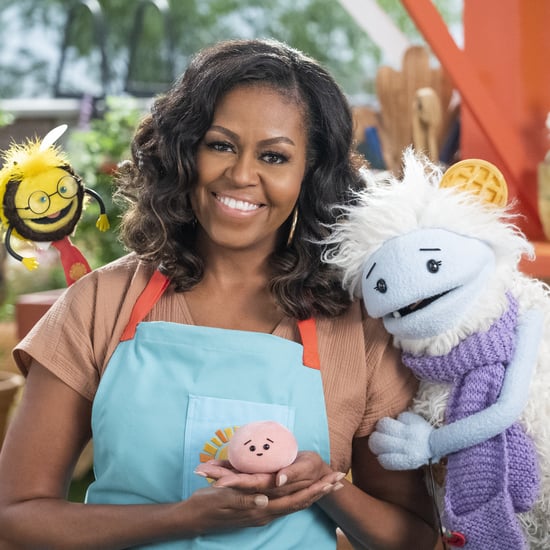 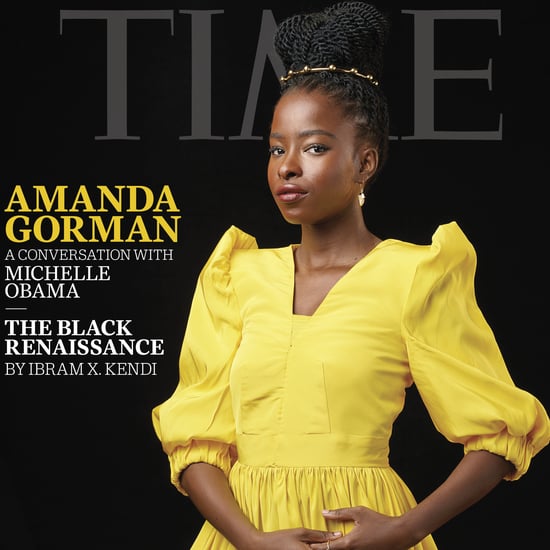 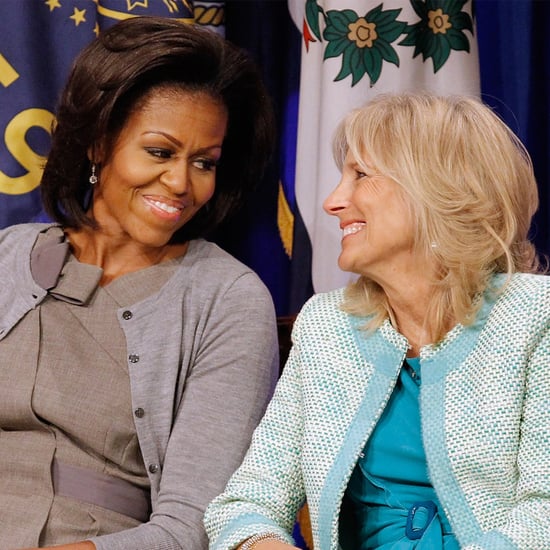 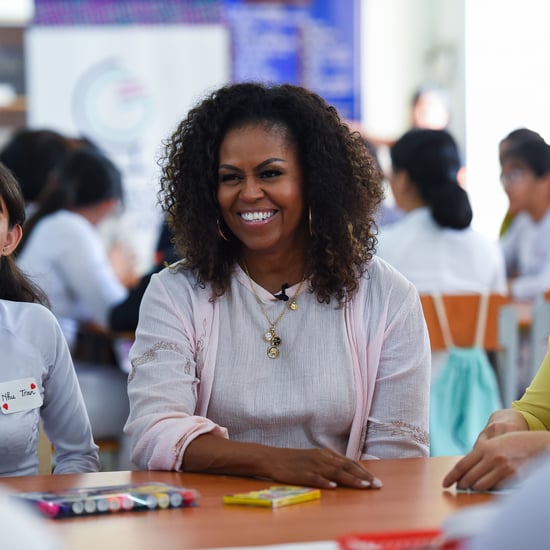