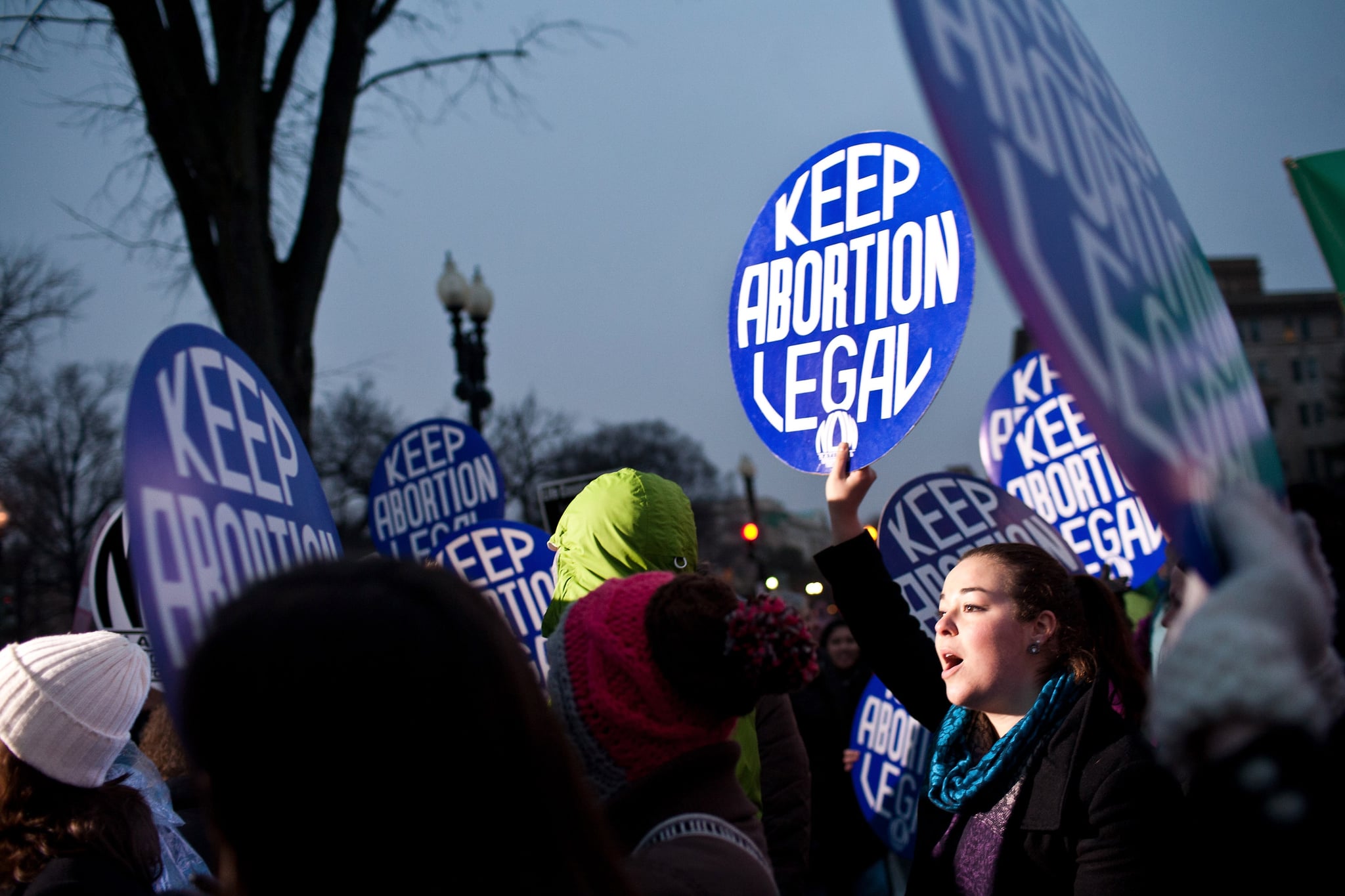 The GOP's seemingly endless quest to shred women's reproductive rights hit yet another milestone on Oct. 3: that's when the House once again passed the infamous 20-week abortion ban bill, which was initially rubber-stamped in 2015 but which failed to pass the Senate. Known as the Pain-Capable Unborn Child Protection Act, the controversial bill aims to make the abortion of a fetus 20 weeks or older a criminal act, with the only exceptions being cases involving rape or incest or when the mother's life is at risk.

Championed by republican Arizona Rep. Trent Franks and supported by the current White House, the anti-choice bill is largely based on one highly suspect basis that nearly all scientific experts dispute: that a fetus can experience the sensation of pain at the 20-week gestation period. The Journal of the American Medical Association published findings that showed fetuses likely cannot experience pain until the third trimester, when the necessary nervous system components (like thalamocortical pathways) form — which usually takes place around the 29-week mark. The American Congress of Obstetricians and Gynecologists agrees with these findings, as do countless other reputable medical experts.

Our best evidence indicates a fetus cannot perceive pain until the third trimester, 26 weeks, not 20-weeks.https://t.co/kXkTkvb5jM

Another dubious point made by anti-choice supporters in furtherance of the Pain-Capable Unborn Child Protection Act is that a fetus's reflexive motions are proof of their ability to experience pain. Conservative legislators have pointed specifically to a fetus's "recoiling" motions while in-utero as evidence that fetuses react similarly to adult humans when experiencing pain. Again, the Journal of the American Medical Association explained that this recoiling motion is nothing more than an involuntary movement that is unassociated with the sensation of pain or discomfort. According to FactCheck.org, the JAMA also wrote that infants who are born with a condition that causes them to lack the part of the brain necessary for experiencing pain will still display this same reflexive motion.

Related:
The Myth of "Abortion Reversal" Is Making a Comeback — Here's Why It's Dangerous

Though it's highly unlikely that the Pain-Capable Unborn Child Protection Act will be able to garner enough votes in the Senate to make it to the president's desk, the national conversation that's taken place as a result of the misinformation spread as a result of the bill is still cause for serious alarm. The spreading of "junk science" that claims fetuses can experience pain will undoubtedly make the already complicated decision-making process women go through to get adequate abortion care that much more difficult to navigate.

If you're interested in offering your representatives your thoughts on this bill's dissemination of falsities designed to induce guilt and confusion, you can find out how to contact them here. Because American women deserve to get the safe, affordable care they need — reproductive care included.

Politics
Kamala Harris Addresses Derek Chauvin Verdict: Racial Injustice "Is a Problem For Every American"
by Yerin Kim 1 hour ago

Space
NASA Shared a Photo of a "Sea of Dunes" on Mars, and Wow, Is It Breathtaking
by Haley Lyndes 1 week ago