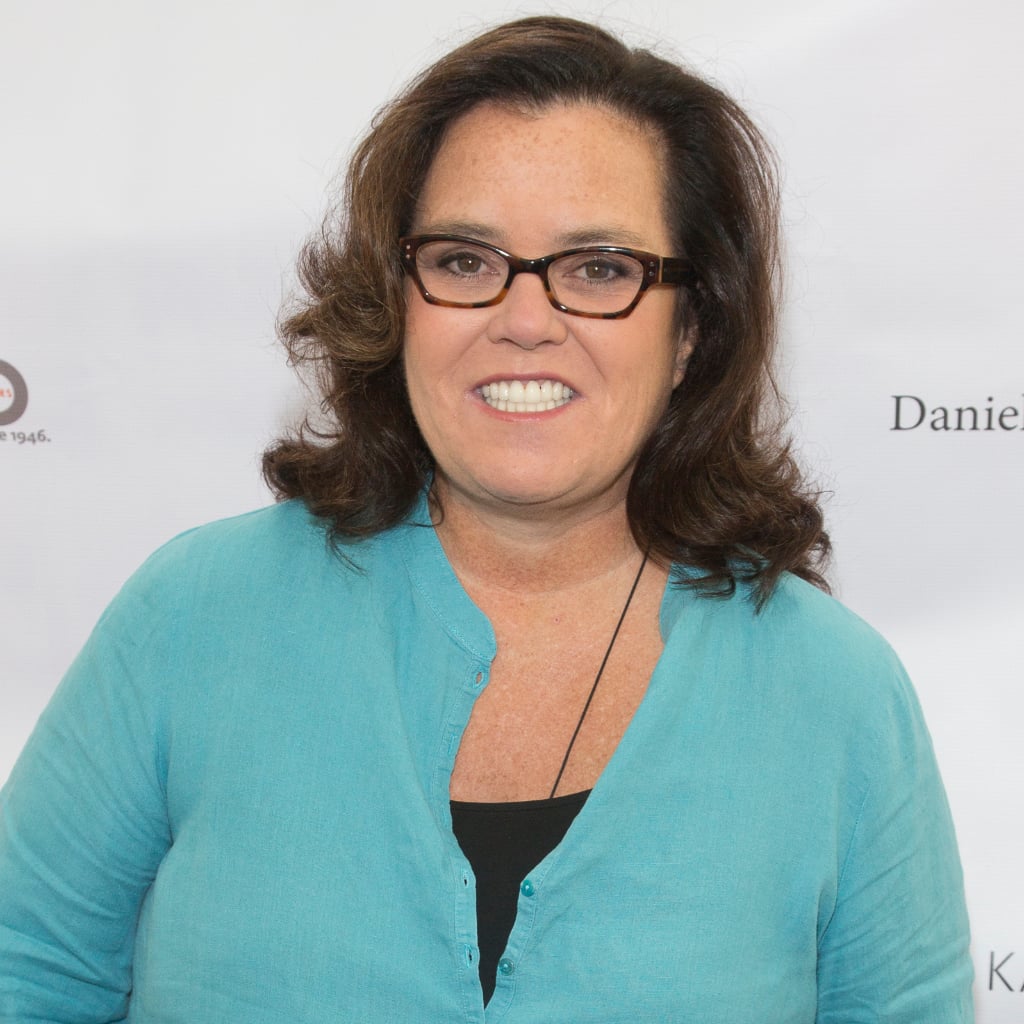 During the first round of the 2016 presidential debates, Donald Trump offered a troubling response when questioned about his problematic comments about women. "I said very tough things to Rosie O'Donnell, but everybody would agree that she deserved it and nobody feels sorry for her," the GOP candidate said when confronted with the fact that he has publicly referred to women as fat pigs and dogs. But why did Trump specifically name comedian O'Donnell? After the debate ended, she had no qualms answering that question.

O'Donnell tweeted a video from a 2006 segment of The View, in which she vocally opposed Trump acting as a "moral authority" amid drama surrounding the Miss USA pageant, citing his moral failings and lampooning claims that Trump is a self-made man. The guest on this episode of The View is also worth noting: Hillary Clinton. It was this specific segment of the talk show that sparked a decade-long war between Trump, who appeared on television to rant about O'Donnell's "fat ugly face," and the comedian, who later described his behavior following the segment as "the worst bullying I have ever experienced in my life."

Viewers watching the debate from home were, unsurprisingly, riled up about Trump's decision to bad-mouth an unrelated comedian during 90 precious minutes reserved for dialogue about policies, plans for America, and other issues of actual substance.

TRUMP:
0 words on "deplorables"
0 words on Clinton Foundation
0 words on the wall
25 words on Rosie O'Donnell

Can I just mention that the subject of whether or not Rosie O'Donnell deserved criticism, was part of a presidential debate?

Like every presidential debate in our nation's modern history, we ended with the candidates discussing multi-hyphenate Rosie O'Donnell.

Wait... did Trump whine about Rosie O'Donnell there at the end? Does he know where he is? Am I in the ninth circle of Hell?

But should we really have expected any different from a man who has used his time on stage to insult the size of his opponents' genitals instead of debate real issues? Following Trump's comments about O'Donnell on Monday night, several of her friends and colleagues — including those from The View, where the Trump drama all began 10 years ago — expressed words of support.

.@JoyVBehar defends @rosie after @realDonaldTrump's comments during the debate: "It's so offensive to me." https://t.co/Hpu2B8nllv

Mess with my girl Rosie and you're messing with me!!! Cruelty never made anyone a winner. ❤️ #rebelhearts4ever pic.twitter.com/gvkF6HpU47