This election has raised important questions about the future of the Republican Party. Eric W. Burns explains why he quit his GOP membership in this post originally featured on Medium. 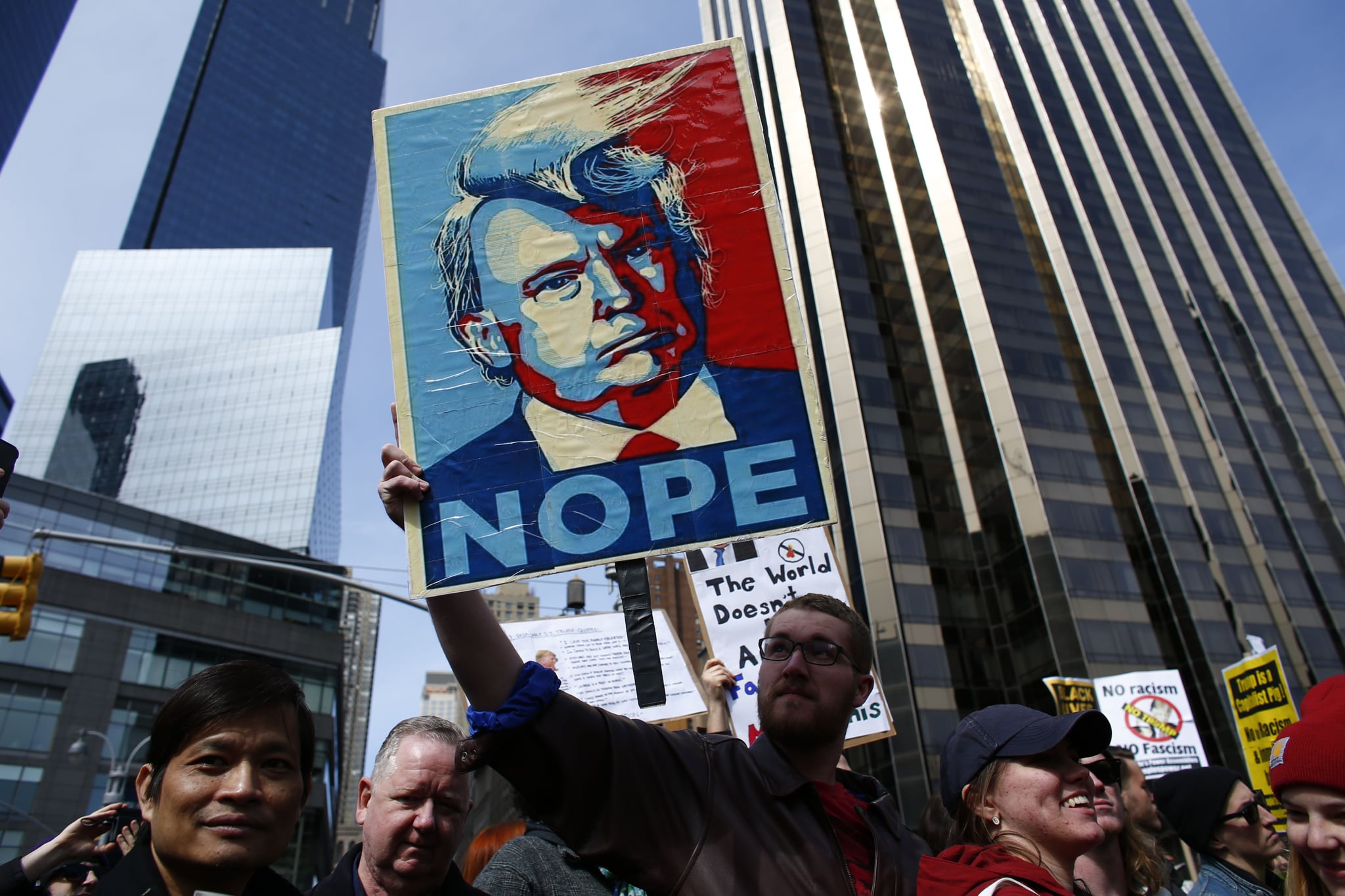 An open letter to the Republican party:

After being a Republican for more than twenty years, I left the party on March 16, 2016. This was the day after my state primary, which was my last vote as a Republican. I'm writing this letter to explain why and encourage others to think about their own voting and party membership decisions.

Most people reading will have guessed the reason by now. It's simply this: the Donald Trump movement in the party has been given equal footing, equal opportunity, and equal respect as any other faction in the party. Why is this a problem? Because of what it represents.

Donald Trump openly demagogues race issues around immigration and crime. He has even demurred to repudiate the KKK and David Duke when asked. He repeatedly gives voice to white supremacist accounts on his Twitter feed, in one instance retweeting fake statistics on black-on-white crime. In the debates, Mr. Trump has called for ordering our military to commit war crimes by the use of torture and targeting the wives and children of suspected terrorists.

A big tent party will have many factions and disagreements, but certain views should be regarded as basic tests of fellowship. The party leadership and GOP officials across the country have repeatedly failed to repudiate Mr. Trump's odious views on the issues outlined above. Mr. Trump continues to receive standing, respect, and access that the party in the past has not given to candidates with similar views. The GOP voters, to their lasting shame, have given Mr. Trump wins in several states, further legitimizing him.

The time is well past for men and women of good conscience to make a stand. I was happy to see Governor Mitt Romney, Senator Ben Sasse, and several others voice emphatic opposition to the Trump movement. Unfortunately most of the party's leadership have been silent or circumspect. Many have been altogether silent. Still others, such as Reince Priebus and the several Republican politicians who have had the poor sense to endorse Mr. Trump, have done much to fan the flames and encourage his supporters. This is not acceptable. This is not my party.

I am a conservative who believes in a constitutionally bound government, the sanctity of life, the power of the free market to create opportunity, and American exceptionalism. I will not have fellowship with a political party in which there is a thriving, authoritarian white nationalist movement. So I'll be leaving the party. I hope millions of other #NeverTrump Republicans will do the same. America needs a healthy conservative party, and the Republican party is too sick and rotten in its present form to fill that role.

And let me be clear about this. I will never vote for Donald Trump. If he is the nominee, I will vote for a third party candidate or write in a name. Anyone who endorses Donald Trump in the primary or in the general election will never receive my vote for any office ever again. Republicans like Chris Christie, Jeff Sessions, and Paul LePage have covered themselves in disgrace and should have no future in public office. I'm purposely naming them without their titles because they don't deserve them. The #NeverTrump movement is passionate, and we'll have long memories.

To my fellow conservatives: expect better. No, demand better. We stand for things that are important and that are bigger than any one political party. Important things we need to stand for include human dignity, racial equality, and opportunity for all. The GOP has lost its way. I'd encourage you to leave the party with me and look for opportunities to be a part of building something new.

by Kara Kia 18 minutes ago