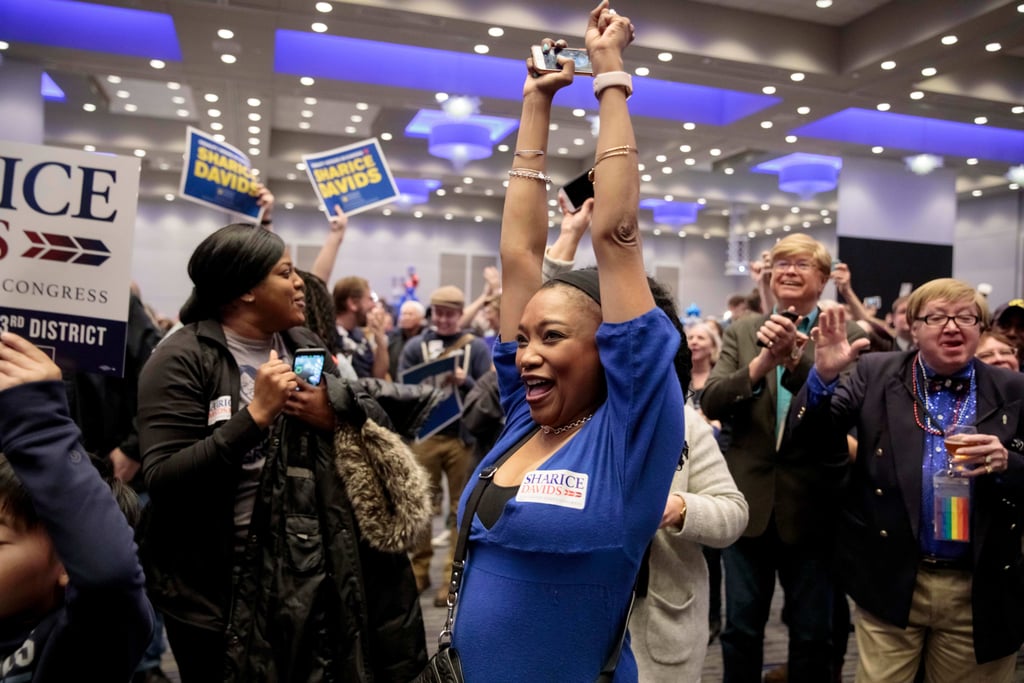 The midterm elections on Tuesday, Nov. 6, were nothing short of historic. We saw Democrats reclaim control of the House for the first time in eight years, and several candidates across the country delivered historic wins for diverse representation. From the first Native American women — including the first LGBTQ+ Native American woman — elected to the House, to the youngest women ever elected to Congress, to the first openly gay US governor, the midterm elections reflected key progress for inclusivity. For the first time ever, more than 100 women have been elected to Congress, and that number could very well go up; as of the morning of Nov. 7, races are still being decided.

These victories amount to a Congress that looks more like our increasingly diverse nation. When white men comprise just 32 percent of the US population, there's no reason for them to hold 65 percent of all elected offices, and because of last night, we're closer to achieving parity. As a result of the historic victories of women and diverse candidates, powered in no uncertain terms by an influx of female volunteers and grassroots donors, we can be certain to see change.

That's because there are concrete, documented differences between female legislators and their male counterparts, from the issues they're more likely to work on to their levels of productivity. Female legislators on average introduce and pass nearly double the number of bills of male legislators, while primarily focusing on key, too-often-neglected domestic issues like health care, education, and civil rights. Frankly, female legislators' ability as candidates to overcome all the sexist barriers and hurdles that male candidates don't face lead to many female legislators being more skilled and tenacious in general. In a country where white male Republicans have been responsible for an estimated 75 percent of antichoice legislation in state legislatures, the election of more — and Democratic — women could be pivotal to protecting key women's rights, in an era fraught with uncertainty from the Supreme Court composition.

Here are some of the most impactful wins for diversity and American women from the midterm elections. 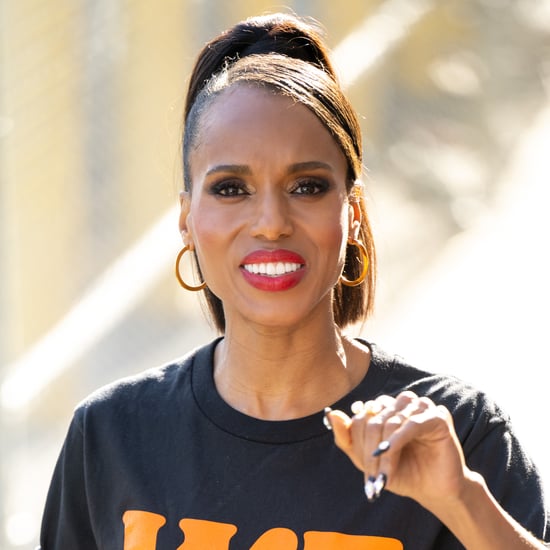