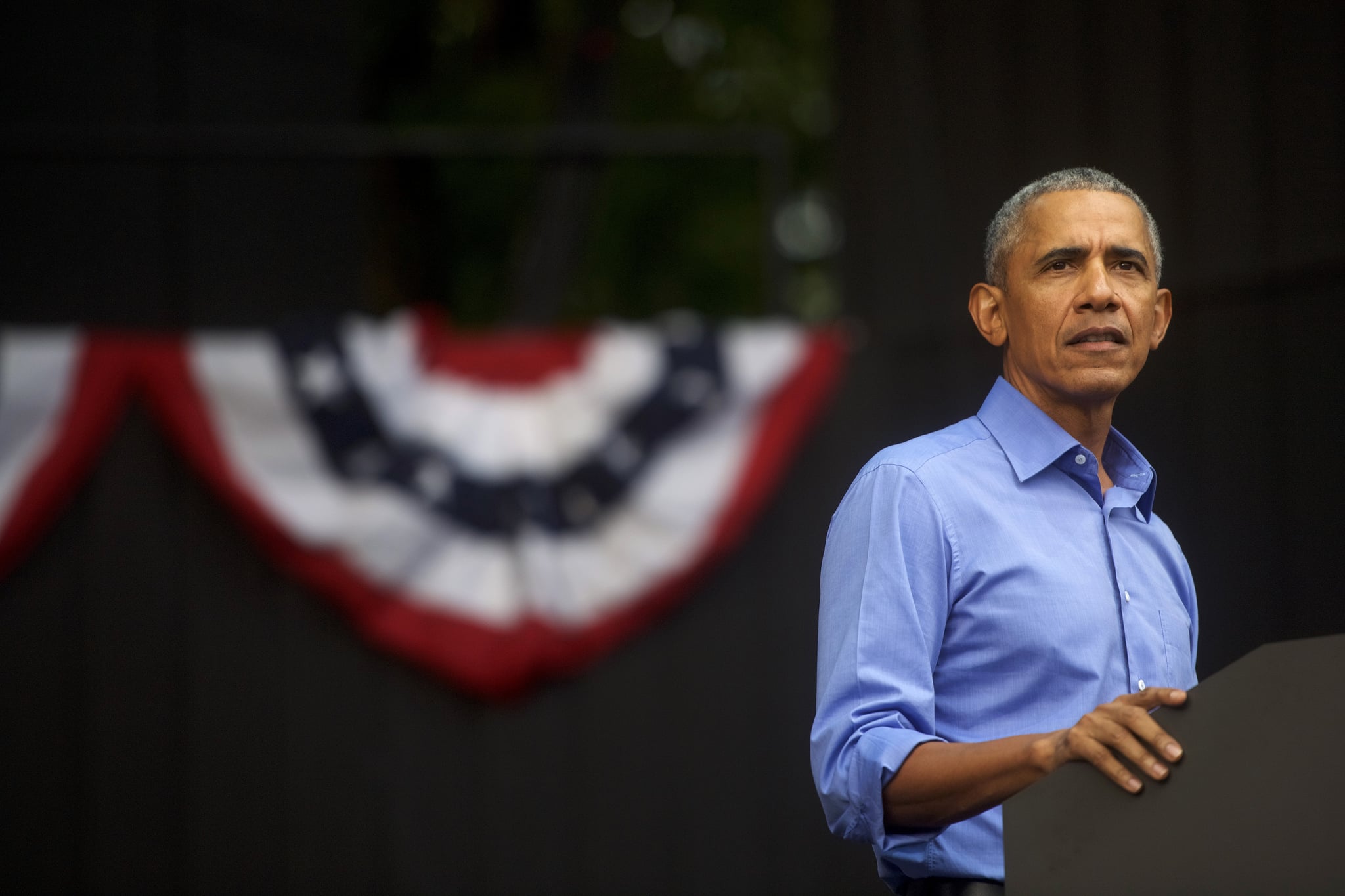 Barack Obama has released a statement on the death of George Floyd following widespread protests across the nation. Floyd was killed in Minneapolis on May 25 when police officer Derek Chauvin knelt on Floyd's neck for seven minutes even as he said he couldn't breathe. On May 29, Chauvin was arrested and charged with third-degree murder. In his response, the former president urged the nation to thoroughly confront the tragedy. "This shouldn't be 'normal' in 2020 America. It can't be 'normal,'" Obama said.

On the normalization and desensitization of racial injustice, Obama said, "It's natural to wish for life 'to just get back to normal' as a pandemic and economic crisis upend everything around us. But we have to remember that for millions of Americans, being treated differently on account of race is tragically, painfully, maddeningly 'normal.'" He added, "If we want our children to grow up in a nation that lives up to its highest ideals, we can and must be better."

My statement on the death of George Floyd: pic.twitter.com/Hg1k9JHT6R

While sharing snippets from recent conversations with friends, Obama touched on the recent heartbreaking video of 12-year-old Keedron Bryant singing an original song on the challenges he faces. "I'm a young Black man, doing all that I can to stand. Oh, but when I look around and I see what's being done to my kind every day, I'm being hunted as prey," Bryant sings in the video. In his statement, Obama said, "Another friend of mine used the powerful song that went viral from 12-year-old Keedron Bryant to describe the frustrations he was feeling.⁣ ⁣The circumstances of my friend and Keedron may be different, but their anguish is the same. It's shared by me and millions of others.⁣"

Obama ended his statement by saying it will ultimately fall on Minnesota officials to ensure that justice is served, but he added, "But it falls on all of us, regardless of our race or station — including the majority of men and women in law enforcement who take pride in doing their tough job the right way, every day — to work together to create a 'new normal' in which the legacy of bigotry and unequal treatment no longer infects our institutions or our hearts."