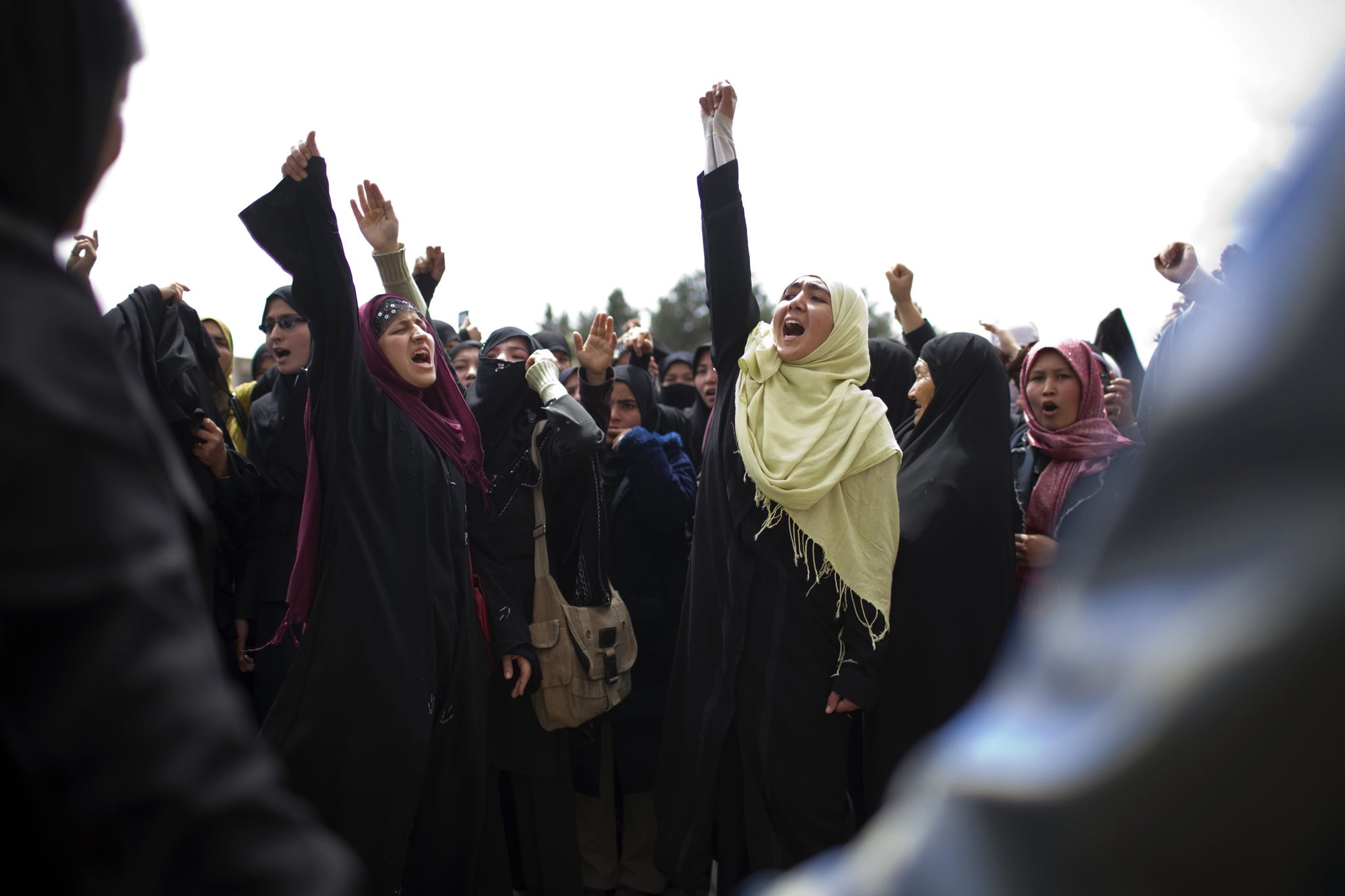 Women in Afghanistan are an exceedingly vulnerable group following the Taliban's seizure of power in the capital city of Kabul on Aug. 16. After US forces began their announced departure from the country following two decades of military presence, the militant group quickly swept control of all major cities in Afghanistan. In the wake of this chaos, women are especially at risk.

During the Taliban rule of Afghanistan from 1996 to 2001, women were barred from going to school or working outside of their homes. To further reduce their autonomy, women were also forced to wear full-coverage burqas to conceal their identities and were required to be escorted by a male relative any time they left the house. Music, television, and all forms of entertainment were banned, and civilians, especially women, began to feel like prisoners in their own homes.

Why Are Women at Risk in Afghanistan Today?

According to a report released by the United Nations in late July, nearly 250,000 people — 80 percent of them women and children — have been forced out of their homes since US troops began to exit Afghanistan in May.

Now, Afghan women are at risk of permanently losing the right to work, teach, and seek formal education. According to a report released by the United Nations in late July, nearly 250,000 people — 80 percent of them women and children — have been forced out of their homes since US troops began to exit Afghanistan in May. Between May and June, there was also a sharp rise in the death of women and children across Afghanistan that coincides with the US and other international troops leaving the country. In the days since gaining control of the country's major cities, militants have removed girls from schools, sent women home from work, destroyed medical facilities, released thousands of prisoners, and killed civilians.

"Before the US invaded Afghanistan, there was nothing, no infrastructure, no legal system, no educational system, nothing there," said Manizha Naderi, co-founder of Women For Afghan Women (WAW) in a recent interview with The Atlantic. "And in the last 20 years, everything was re-created in the country, from education, to the legal system, to social, to economics . . . Women have gained everything. Not just women, but the Afghans in general have gained a lot." With the Taliban in power, two decades worth of progress is at risk of being rolled back.

How You Can Help Women in Afghanistan

Organizations both local and international are making an effort to aid those affected. Women For Afghan Women provides emergency relief to the people of Afghanistan, namely women and girls, by helping them "exercise their rights to pursue their individual potential to self-determination, and to representation in all areas of life — political, social, cultural, and economic," per WAW's mission statement. For more than a decade, WAW has also helped to implement a network of shelters, counseling, and legal-aid services for women in Afghanistan. 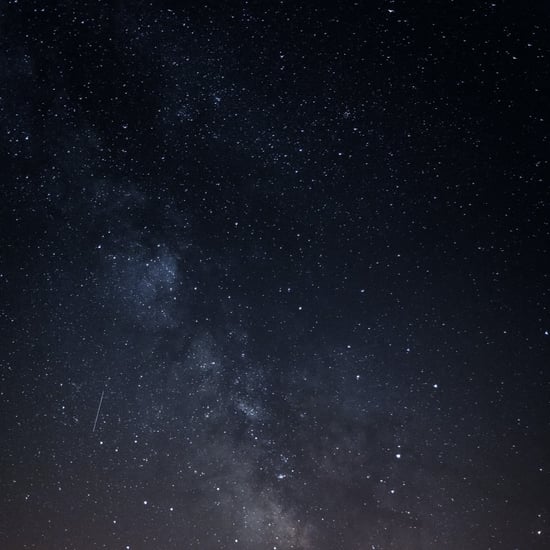 Space
There's a New Moon on Aug. 8 — Here's How It Will Affect Your Relationships
by Lauren Harano 7/29